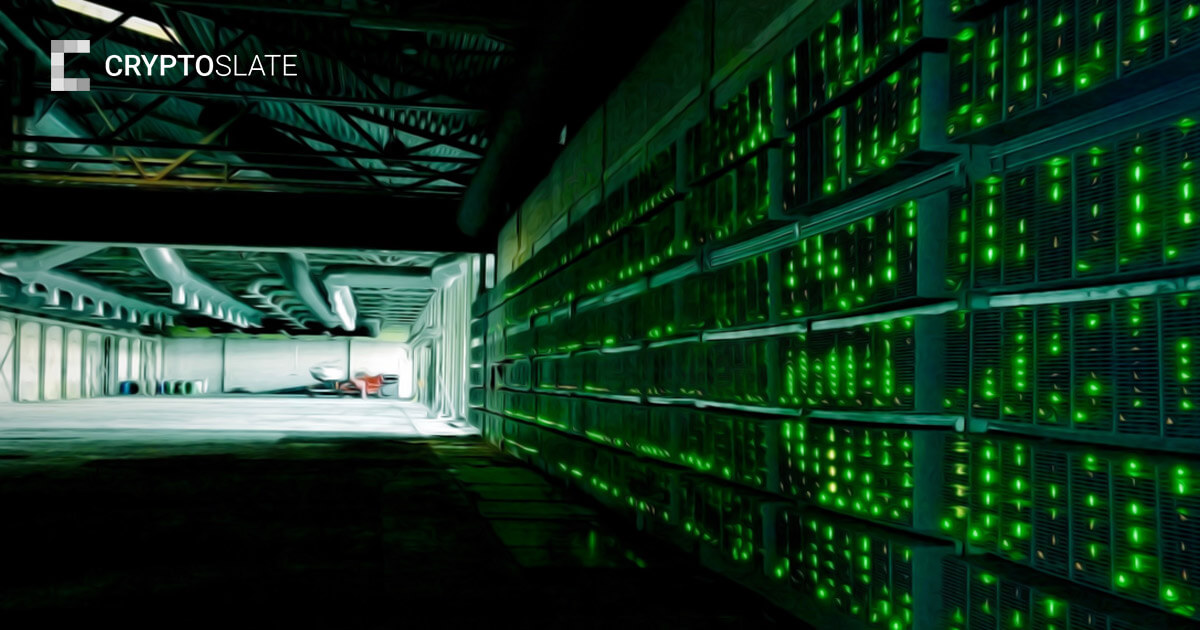 Thanks to cheap hydropower and year-round cold temperatures, the Siberian city of Bratsk is home to several Bitcoin mining operations. By repurposing abandoned Soviet ammunition factories, the region could soon become a new hub for bitcoin mining and move the hash power away from today’s dominant Chinese mining sector.

Bitcoin mining companies are migrating to the Far East

Bitcoin’s imminent halving will drastically reduce the rewards for mining. Now begins a race to make the mining profitable by lowering the main costs: electricity, cooling and equipment. This has led to a worldwide search for locations with readily available cheap electricity, usually near large dams.

Some large mining pools have set up operations in the Pacific Northwest, but the adverse regulatory climate and government restrictions on how much electricity they can run have deterred many miners from doing so.

Overseas, Iceland has been a good choice for large mining operations due to its cooler climate. But, by and large, the cheapest mining sites are still near dams in China, where electricity is plentiful and absurdly cheap.

Research released in October 2018 showed that Chinese mining pools accounted for 74 percent of Bitcoin’s hash power. Sources embedded in the industry confirmed these fears, saying that the bulk of bitcoin mining in China is due to Bitmain and Canaan’s dominant position over ASIC manufacturing.

However, a mining ban in the country will force these players to move to new destinations like Siberia. More precisely, the Irkutsk region in Eastern Russia. Once at the heart of Soviet arms manufacturing, the collapse of the USSR resulted in many of these factories closing and the region remaining filled with abandoned plants.

The exodus of miners from China is already visible, and one of the greatest miners has seen it diversify its activities into the United States.

Several large bitcoin miners recognized the potential of the Irkutsk region, particularly the city of Bratsk, as reported by ZeroHedge. Years of low temperatures in the region, coupled with one of the lowest electricity costs in the world, made it a perfect place to start mining operations. Dmitry Ozersky, CEO of Eletro.Farm, a Kazakhstan-based mining company, said the closure of former Soviet plants has also resulted in a huge electricity surplus in the region.

With most of the electricity surplus for bitcoin mining, BTC mining operations across Russia now have a combined output of 600 megawatts, Ozersky said. They alone make up almost 10 percent of the total power supported by the Bitcoin network, which is around 7 gigawatts worldwide. However, this still pales in comparison to estimates of hash power concentration in China.

However, as international awareness of the region increases, the number of mining operations is expected to increase.

BitRiver, a mining data center in the city of Bratsk, has a total capacity of 100 megawatts per hour (MW / h) and houses 18,000 ASIC miners at its facility, a converted metal factory. Ivan Kaap, security officer at BitRiver, said the farm gets a new customer or two every week.

Nearby, a competitor to BitRiver has also set up a camp on the outskirts of Bratsk. The Minery company is one of the few that has not set up shop in an industrial facility. The farm has two locations in the Irkutsk region and has a total output of 30 megawatts.

Fedor Egorov, the CEO of Cryptoreactor, another mining facility in Bratsk, said his venue has a capacity of 40 megawatts, with its customers’ ASICs consuming 15 megawatts. Due to the increased demand, the company will soon increase the capacity to 63 megawatts, said Egorov.

Ilya Bruman, the CEO of Minery, told journalists that a customer from Korea who owns 550 ASICs on the farm managed to produce 0.5 BTC in one night.

The booming mining industry in Russia could prove beneficial to Bitcoin. China was a rally against Proof-of-Work and Bitcoin among critics. These critics have claimed that if China nationalized its mining operations, it could control over 50 percent of the hash power on the Bitcoin network. The rise of Siberia could prove to be a boon to the decentralization of the network.

‘Satoshi’s Birthday’: April 5th is a day to be grateful to Bitcoin