Bitcoin mining difficulty is increasing for the first time since May 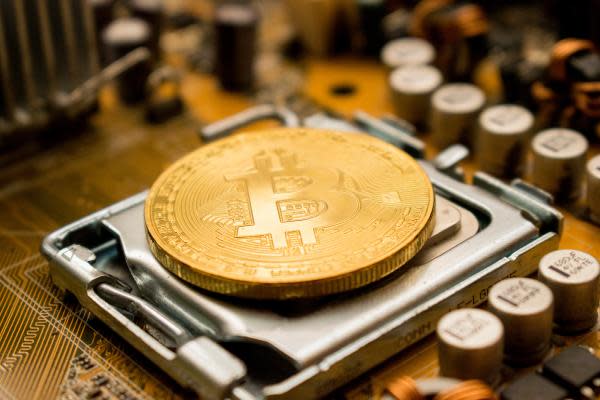 What happened: New data show the difficulty of Bitcoin (CRYPTO: BTC) Mining is on the rise. According to data from BTC.com, the level of difficulty in mining the cryptocurrency increased by 6% on Saturday. According to a report by Decrypt, this marks the first increase in difficulty for bitcoin miners since the digital currency crashed in May.

Why it matters: The difficulty rate has fallen to a record high since it peaked in mid-May. Levels continued to decline in June and July after crackdowns on miners in China resulted in them leaving the country or selling their mining equipment. Chinese miners were responsible for 65% of the Bitcoin network’s hash rate at the time.

The biggest drop in mining difficulties came on July 3 of this year when the rate dropped 28%. Followed by a further drop of 4.81% on July 18th.

What’s next: The increasing difficulty rate reported today indicates that more mining machines are back online. The difficulty increases as more and more minors try to earn Bitcoin, which requires computer power to validate transactions on the network. BTC price is above $ 41,800 at the time of publication after hitting a low of $ 28,600 on June 22nd.

IOTA announces the release date of the Chrysalis network migration