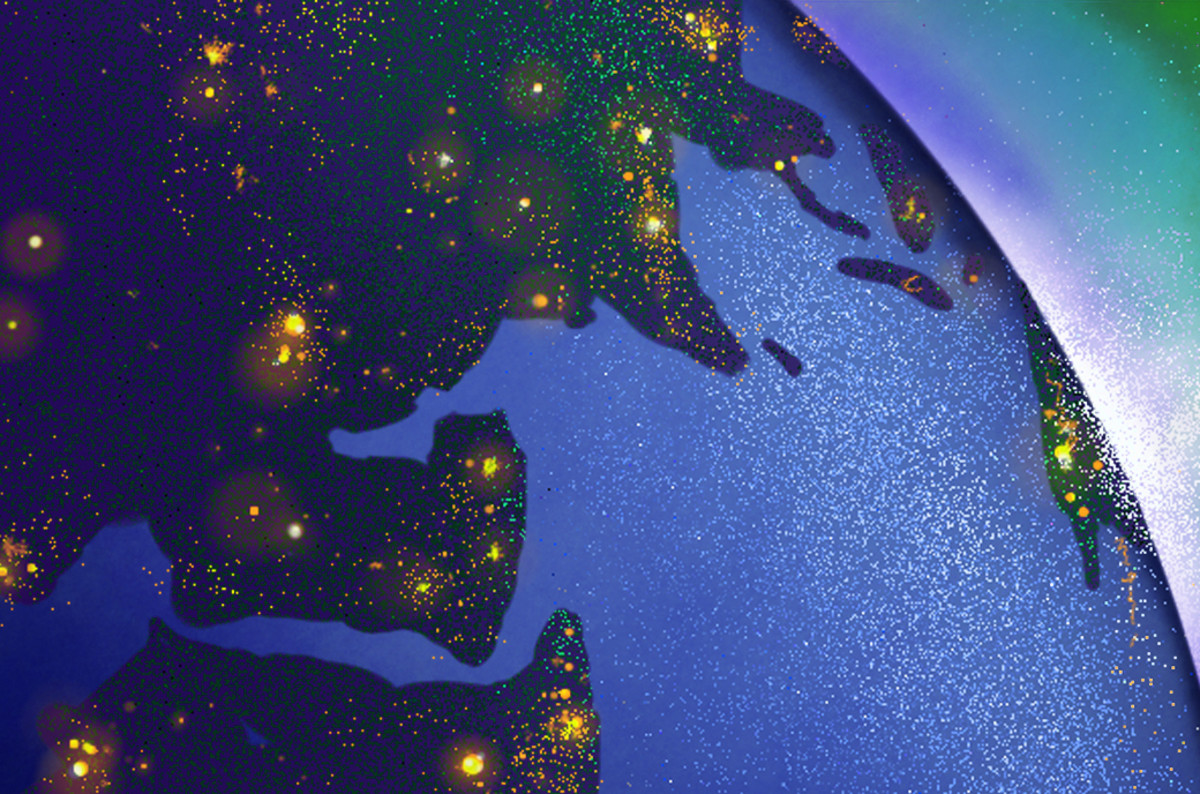 El Salvador’s bold and groundbreaking move to make Bitcoin legal tender on June 8, 2021 caught the world’s attention and the imagination of its Latin American neighbors.

As the 14th most populous country in Latin America and with a past of corrupt leadership and violence, it is unlikely that El Salvador has been the envied of any Latin American country in the past 30 years. However, that has changed abruptly with the success and innovation of their Ley Bitcoin (Bitcoin Law). The refreshing open-mindedness of El Salvador’s President Nayib Bukele combined with the hard work and big hearts of Mike Peterson (Bitcoin Beach), Jack Mallers (Strike) and Miles Suter (Square Crypto) has not only created much-needed hope for his people. but for millions in other Spanish-speaking countries.

In the wake of El Salvador’s historic bill, politicians from eight Latin American countries have publicly expressed their desire to pass similar laws in their respective countries. These policymakers are anxious to act now for the good of their people and fear that inaction will leave them behind in a world unfriendly to countries with slow government. One of the most critical factors in a nation’s reputation in the world is the solidity of its money. Bitcoin, which is proving to be the most solid money in the world, will unleash myriad benefits for the countries first adopting it on this scale. However, it remains to be seen which countries will benefit from joining El Salvador as the next nation to pass a law recognizing Bitcoin as legal tender.

Panama is one of those promising countries and is led by the efforts of Congressman Gabriel Silva. To aid these efforts, he started a Telegram chat room to hear directly from his constituents about their thoughts on the following questions about El Salvador’s Bitcoin law:

In the 5 days since this chat room opened, over 1,000 messages have been received from 330 members with different thoughts on the best course of action for Panama. The main debate that has arisen is whether the proposed bill should only recognize Bitcoin as legal tender or whether it should be broader and legalize the use of cryptocurrencies other than money. The negative effects of the latter argument are too numerous to list here. This case study is a microcosm of the conversations likely to take place behind closed doors in the government offices of the other nations mentioned above.

It is important to note that El Salvador’s Bitcoin Law is not just a favorable piece of legislation regarding Bitcoin, but rather a clear message that Bitcoin is the only cryptocurrency worth incorporating into the economy as money . Any law watered down by making cryptos other than Bitcoin equated will not have the desired effect due to their inherent lack of fundamental solidity and integrity as money. One can only hope that these countries will consult El Salvador in drafting a bill that shares the same beliefs about their Ley Bitcoin. In this case, imitation is not flattery, but essential for the benefit of your people.

Latin American countries aren’t the only ones feeling pressure to push bitcoin legislation. NFL offensive lineman Russell Okung yesterday released a compelling open letter to the President of Nigeria begging him to adopt a Bitcoin standard. The list of nations called upon by influential voices to adopt Bitcoin as legal tender is growing day by day and it is only a matter of time before another country becomes second after El Salvador.

This is a guest post by Josh Doña. The opinions expressed are solely their own and do not necessarily reflect those of BTC, Inc. or Bitcoin Magazine.

Bullish on Ethereum’s London hard fork? Here is an option strategy that is used by professional traders