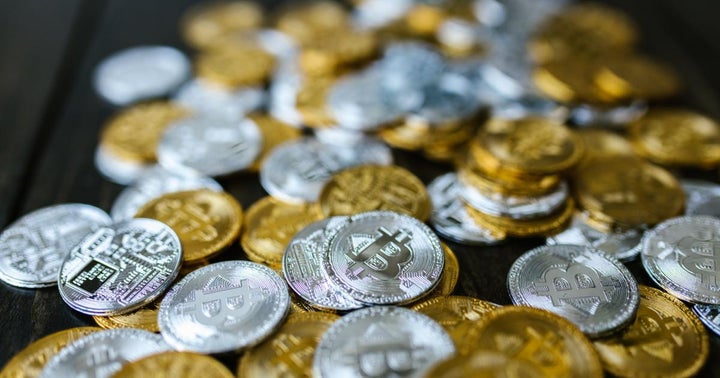 Anthony Scaramucci, Founder and CEO of SkyBridge Capital, told Cointelegraph Bitcoin (CRYPTO: BTC) could hit $ 100,000 by the end of this year. Back in May when Bitcoin plunged 46% in the next eight days Tesla Inc (NASDAQ: TSLA) Decision to stop accepting Bitcoin as a means of payment, CEO of ARK Invest Cathie Wood said she expected bitcoin to eventually hit $ 500,000.

On Thursday, Bitcoin broke the major psychological resistance level of $ 50,000 but ran into a group of sellers and fell back below the mark. Bullish traders and investors will want Bitcoin to regain levels in the near future if Bitcoin is to find its way to a new all-time high.

See also: How to Buy Bitcoin

The Bitcoin Chart: After gaining 12% on August 19-20, Bitcoin hit $ 50,505 and then fell into a period of consolidation. As it consolidated, Bitcoin settled in a bullish falling channel pattern on the daily chart and on Wednesday the crypto broke out of the bullish pattern.

Bitcoin hit a high of $ 50.392 on the break but was immediately sold out. Since Bitcoin also hit the approximate level on Aug 23, but couldn’t top it, the crypto will have to hit the $ 50,000 level in the short term to negate a potential double-top bearish pattern.

By noon, Bitcoin had exceeded its average 10-day trading volume. When a crypto or stock is high in volume, it indicates high interest. In the case of cryptocurrencies, this can often lead to above-average volatility.

How To Make Money With Bitcoin