Bitcoin News: Bitcoin Will “Rise To $ 60,000” Before “Engineers Of Russia And China Crash” World | news 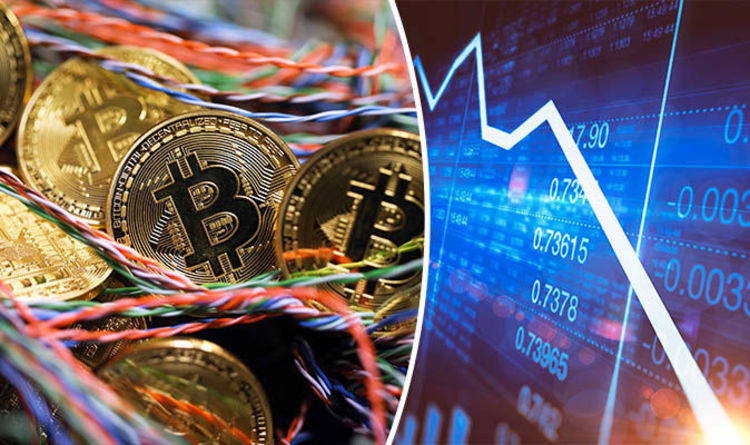 The cryptocurrency will continue to climb “for most of 2018,” peaking at £ 45,000 ($ 60,000) until Moscow and Beijing begin crackdown on digital currencies, according to Saxo Bank.

Cryptocurrency experts made the forecast as part of the company’s “outrageous predictions” for 2018. Events which, according to the Danish bank, are “very unlikely”, but “with an underestimated potential” to send shock waves through the financial markets.

Saxo Bank predicts it will peak as investors lock their money in digital currencies more conveniently until more than £ 750 billion (US $ 1 trillion) is invested globally.

But then the prognosis becomes bleak when, after a predicted intervention by Russia and China, the “phenomenon finds the carpet torn out from under”.

The prognosis assumes that a Russian crackdown in the form of a mining of the cryptocurrency by the Kremlin itself will take place and “shift the focus away from Bitcoin in order to keep more Russian capital on land”.

Meanwhile, Saxo Bank in China predicts the introduction of a government-sanctioned virtual currency that uses less processing power – and less power – for mining.

After all, interest in crypto currencies is falling due to the “heavy hand of government intervention” and “completely supplanting the Bitcoin and crypto phenomenon from a price speculation perspective”.

The bank predicts the crash will eventually leave a bitcoin worth only $ 1,000.

Financial experts are divided over the ultimate fate of Bitcoin and other cryptocurrencies, with some issuing serious warnings about investing while others highlighting their potential.

Veteran investor Eric Schiffer has warned that Bitcoin could become the greatest financial threat of the 21st century, calling it a “financial bubble bigger than the tulip craze”.

He said, “I think Bitcoin is a ‘death storm’. This leads to the imminent death of your investment – a thermonuclear death. “

Dogecoin can be risky, but it’s not dead