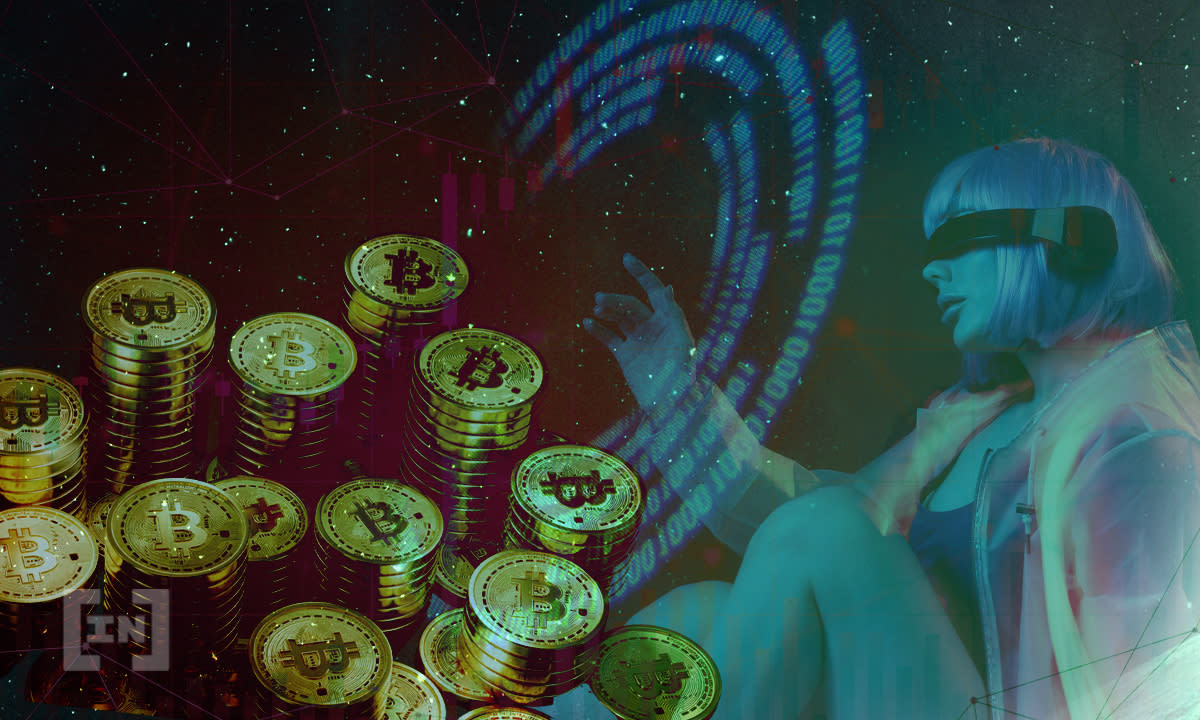 Bitcoin’s net transfer volume from the exchanges has increased the outflow dominance on daily withdrawals to an estimated 2,000 BTC.

More bitcoin was withdrawn from exchanges than sent to exchanges in July, according to on-chain market analyst Glassnode.

In a recent report, Glassnode noted that a common trend in 2020 and the first quarter of 2021 was the depletion of Bitcoin reserves on the exchanges.

Recent analysis shows that exchange inflows have reversed again, with an average of 2,000 BTC being withdrawn from the exchanges every day.

Glassnode also reported that the total Bitcoin balance on the exchanges had decreased by 40,000 BTC in the past three weeks. The amount represents 28% of total inflows from the local low set in April. With the inflows during the Bitcoin rally to a new high, 140,000 BTC were deposited on exchanges. Currently, the exchanges hold about 2.56 million Bitcoin.

Other notable findings include early signs of miners’ recovery. The overall hash rate appears to be recovering. The hash rate, which recently saw a 55% drop, was able to take back 16% of that. This suggests that around 29% of the affected hash power is back online.

The increase in the mining hash rate is due to the fact that miners are relocating their activities from China after the massive mining ban. The United States has seen companies look to their shores to start mining, with Texas being a cheap destination because of its crypto-friendly government officials and cheap electricity.

One focus of Bitcoin mining remains sustainability and power consumption. With companies exploring different ways to mine the cryptocurrency. Including hydropower plants and microgrids.