Bitcoin price armed after another retest of $ 50,000 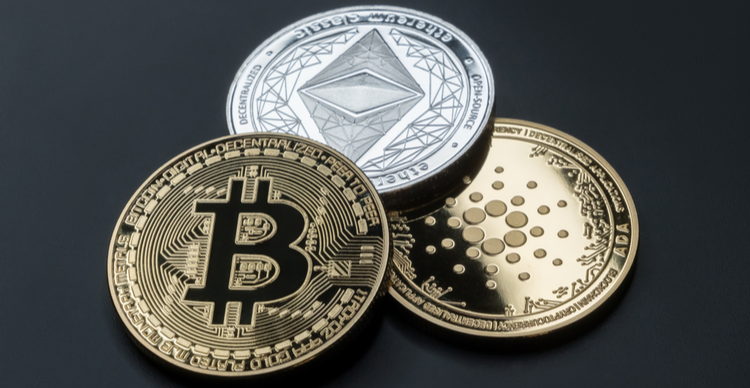 Bitcoin price climbed back above $ 50,000 after bulls helped it rally more than 5% during Thursday’s early trading.

The pioneer cryptocurrency price soared to highs of $ 50,200 in the morning before the bulls met resistance, data from CoinGecko shows.

The uptrend represents another attempt by the bulls to get bullish beyond the $ 50,000 zone. The previous move across the stubborn supply zone failed when BTC price corrected after hitting $ 50,505 on Aug 23.

BTC is trading around $ 49,800 at the time of writing, with investors keen to lock in profits, adding to the drop below the psychological barrier.

According to crypto analyst Michaël van de Poppe, the supply wall just above $ 50,000 represents the “final barrier” before prices rise to the nearest resistance of $ 57,000. However, the analyst highlights two possible bear targets if BTC does not move higher, with the initial support likely at $ 44,586.

The cryptocurrency could fall to the $ 36,500 zone if the above price level does not provide a buffer, the analyst said on Thursday.

However, Van de Poppe believes that large cap altcoins will rebound if money flows into the market due to the rally in Bitcoin (BTC) and Ethereum (ETH).

We’ll likely see the money flowing through the coins one more time.

Then the large caps etc.

Another top performer was Cardano (ADA), the third largest cryptocurrency with a market capitalization of $ 97 billion. ADA price is up nearly 7% in the past 24 hours, although its price is currently around $ 3.04 after falling from its new all-time high of $ 3.09 today.

Other coins that saw significant gains that day include XRP and Dogecoin, which are up 6% and 7% respectively.

THETA price analysis: The THETA crypto price does not break the USD 8 barrier