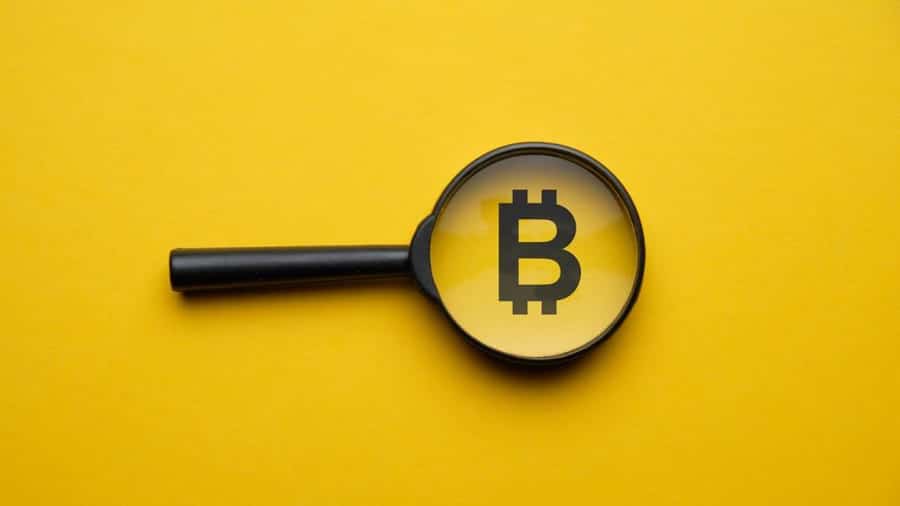 Bitcoin (BTC) is up as much as 7.47% in the past 24 hours. The top premier asset has had a winning streak all week and is currently trading at $ 39,836. This article highlights reasons why you should buy Bitcoin now.

1. Bitcoin is the most decentralized

Bitcoin is currently the most decentralized crypto protocol in the world. According to data from Bitnodes.io, there are over 12,000 distributed nodes around the world that validate transactions on the Bitcoin network. This makes it censorship resistant and secure with no central authority.

The attractiveness of the digital asset was its deflationary mechanism. Institutional investors have since referred to it as “digital gold” because of its ability to store value and hedge against inflation. Several investors are buying Bitcoin because of this uniqueness.

Bitcoin dominates about 69.33% of the cryptocurrency market over its competitors, according to data from the Real Bitcoin Dominance Index.

2. The most liquid digital asset

In addition to its decentralized function, Bitcoin is also the most liquid fixed asset on the market. Unlike other cryptocurrencies, which may have exceptions where they can be purchased, Bitcoin can be bought on almost all trading platforms, exchanges, and online brokers, making it an ideal investment.

Only one is green. The wrath of #Bitcoin as a liquidity provider for all other #cryptoassets. pic.twitter.com/AHyPI0BCKl

When you buy bitcoin, you know that you can convert it to cash quickly and easily anytime you want. The high liquidity associated with Bitcoin makes it a great asset. There are many factors that affect the liquidity of a digital asset.

Trading volume is one. An asset with a larger trading volume is a good indicator of how liquid the market is. Bitcoin has a higher trading volume than other assets due to several factors. One is that a lot of people are interested in Bitcoin. Second, most of the altcoins are traded for Bitcoin. And the third is the enormous amount of capital that Bitcoin attracts due to its large market capitalization.

3. Increasing use case for payments

The recent Bitcoin surge was largely attributed to billionaire Elon Musk, who confirmed Tesla’s plans to eventually resume Bitcoin payments. The EV company’s CEO said Tesla would likely start accepting Bitcoin again after doing due diligence on how much renewable energy is used to mine the asset.

According to Reuters, Musk made these comments at the B-Word conference held last week. This news sent Bitcoin up 8%. Musk was a major proponent of cryptocurrencies before being critical of Bitcoin when Tesla stopped accepting BTC due to high energy concerns.

Internet giant and e-commerce giant Amazon is preparing for crypto support on its platform, if the details of a recent job posting are to be believed.

According to the Post, Amazon is looking for an expert in digital currencies and blockchain products to join its payment acceptance and experienced team.

This led to rumors that Amazon could accept bitcoin payments. This news caused Bitcoin to make a bullish comeback, nearing the $ 40,000 mark. Investors jumped from their seats to buy bitcoin en masse.

However, Amazon refuted the reports a day later. The retail giant said it had no plans to accept bitcoin payments in 2021, according to reports. Even though the company said it was interested in the cryptocurrency space, the crypto payment plans were not right.

This interest from Amazon underscores the possibility that these plans will soon materialize.

Another factor influencing the rise in Bitcoin, which should also be a reason to buy Bitcoin, is the current plans to acquire the asset. Bitcoin seems to have caught the attention of institutional investors recently.

We have entered an era in which private investors are as powerful and sophisticated as institutions. JP Morgan reports that retail investors bought 187.00 #Bitcoin worth $ 10.4 billion in the past 3 months, while institutions bought 173,000 BTC worth $ 9.6 billion over the same period. pic.twitter.com/AUE5QSQXon

Last week, Twitter Inc CEO Jack Dorsey announced in a post-earnings call that Bitcoin would be a big part of the future of the social media company, as reported by Business Insider.

Dorsey said he sees potential for incorporating cryptocurrency into Twitter products and services, and believes Bitcoin is the best contender to become the internet’s native currency. This came as no surprise as Dorsey is also the founder of the payment company Square Inc, which has a history of investing in the asset.

Still skeptical about why you should buy bitcoin now, think about El Salvador’s most recent move. The Latin American nation recently introduced Bitcoin as legal tender.

Now that El Salvador has adopted Bitcoin as its currency, the reviews are coming from the people of the country and people they love not dealing with banks! pic.twitter.com/JEbDCk6Iz2

President Nayib Bukele said he adopted Bitcoin to promote financial inclusion, investment and economic development. This move by the Central American country is optimistic for crypto in the region. Other Latin American countries are gradually warming up to crypto.

For Latin Americans battling hyperinflation and unpredictable national currencies, cryptos provide a haven to protect their wealth. Still hesitant to buy Bitcoin? As institutes continuously add BTC to their state coffers and interest from LatAM increases, Bitcoin is poised to be the currency of the future.