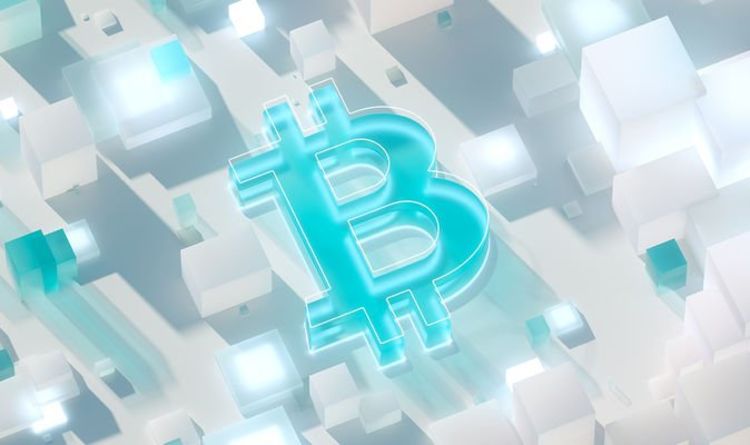 Experts and analysts are divided on what caused the sudden drop in value of the notoriously volatile currencies. Some point the finger at China’s crackdown on cryptocurrency.

Simon Peters, an analyst at eToro, told the Telegraph, “The main reason for the sell-off was the crackdown on mining and banking services in China.”

The ban on bitcoin mining companies using banks of computer processors to power the calculations that the digital coin does has forced miners to cease operations.

According to the University of Cambridge’s Center for Alternative Finance, much of the world’s bitcoin mining took place in China, accounting for 65 percent.

Viable Components of the Bitcoin Infrastructure!