Bitcoin price run is based on real demand, not tether manipulation 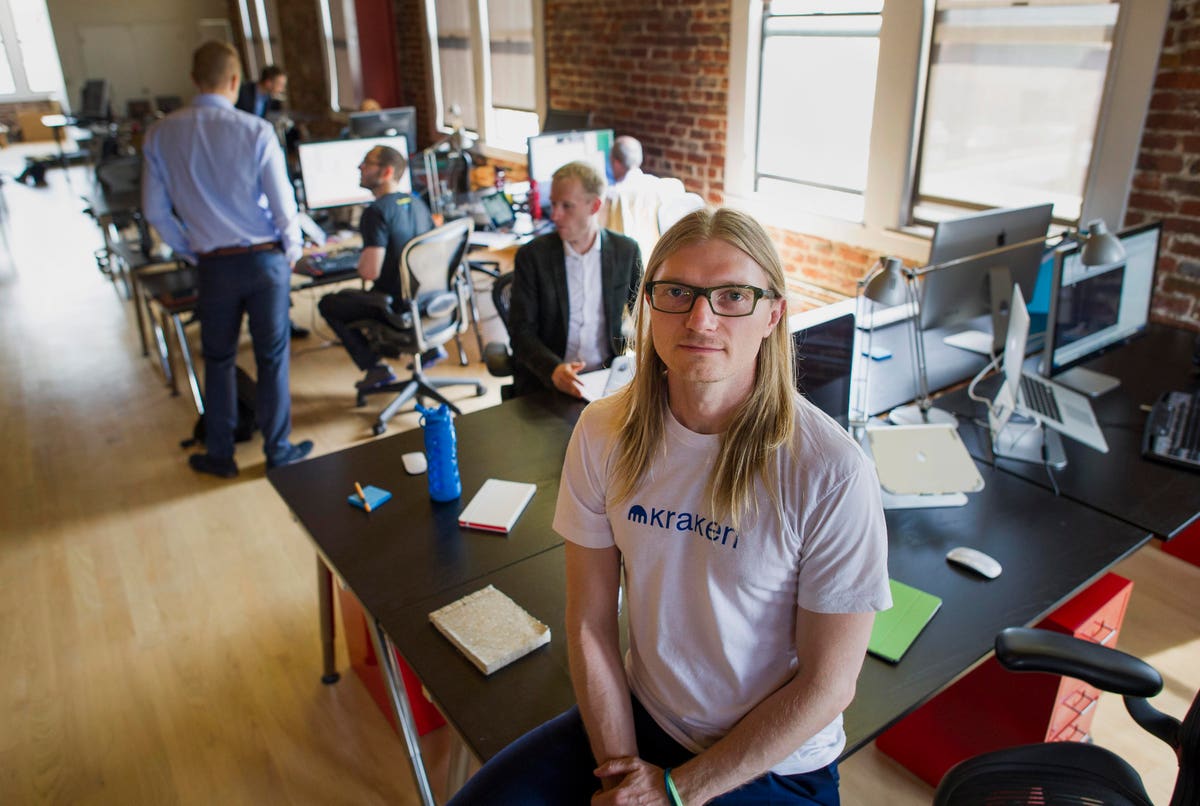 Throughout Tether’s history, many allegations have been made against the dollar-backed stablecoin in relation to everything from Bitcoin price manipulation to open fraud. However, Tether is currently trading at $ 0.9978, which would be a sign of market approval.

Lately, a number of Bitcoin skeptics have claimed that the cryptocurrency’s recent bull run was based on the manipulation of Tether and Bitcoin on the exchanges, rather than real, organic demand.

On Monday, Jesse Powell, CEO of the crypto asset exchange Kraken, was asked for his opinion on the matter in an interview with TD Ameritrade Network. According to Powell, Tether’s alleged Bitcoin price manipulation looks very different behind the scenes.

Include a more transparent version of the normal exchange activity

When asked specifically about a connection between the massive spike in tether supply over the past few months and the rise in Bitcoin price, Powell was quick to point out that this type of correlation can be seen behind the scenes on pretty much every Bitcoin exchange who used normal bank deposits.

“I have no inside knowledge of what is happening at Tether, but I can tell you that in the past we have seen Tether supply grow that has also seen US dollar supply grow at Kraken. And other exchanges would report the same, ”Powell said.

Powell added that Tether is simply a much more transparent version of what is going up on all exchanges during times when the price of Bitcoin is rising, the media are raging on the price hike, and retail investors are rushing to the exchanges. In contrast to Tether, the normal US dollar deposits that are made via bank accounts on exchanges are not displayed in a public blockchain for the whole world.

“We have had massive fiat inflows recently, so I believe the tether prints are the result of new fiat currencies,” added Powell.

When it comes to alternative theories behind Bitcoin’s recent price spike, the talk has been the detour by which Facebook’s cryptocurrency Libra could have a positive impact on Bitcoin price at the Bitcoin 2019 conference last week in San Francisco. So does Spencer Bogart from Blockchain Capital shared his theories on the recent wild fluctuations in the price of Bitcoin With Bloomberg on Friday.

Tether is smaller than it seems

According to Powell, Tether is also a much smaller part of the Bitcoin exchange ecosystem than it may appear to the outside observer.

“I don’t have the feeling that Tether is artificially inflating the Bitcoin price. I think Tether is actually a small part of the overall Fiat offering on all exchanges, ”Powell said.

In Powell’s view, tether is simply a way of getting new dollars into the exchanges, and this newly deposited money tends to drive the price of bitcoin up.

“There are days when the price increases by ten percent every day. You can bet that all exchanges are adding fifty to one hundred thousand new users every day [when that happens]. That drives up the price. It’s a huge retail demand and it’s getting all the media attention. It’s not tether, ”explained Powell.

This exact on-chain metric can bring XRP to $ 1.02