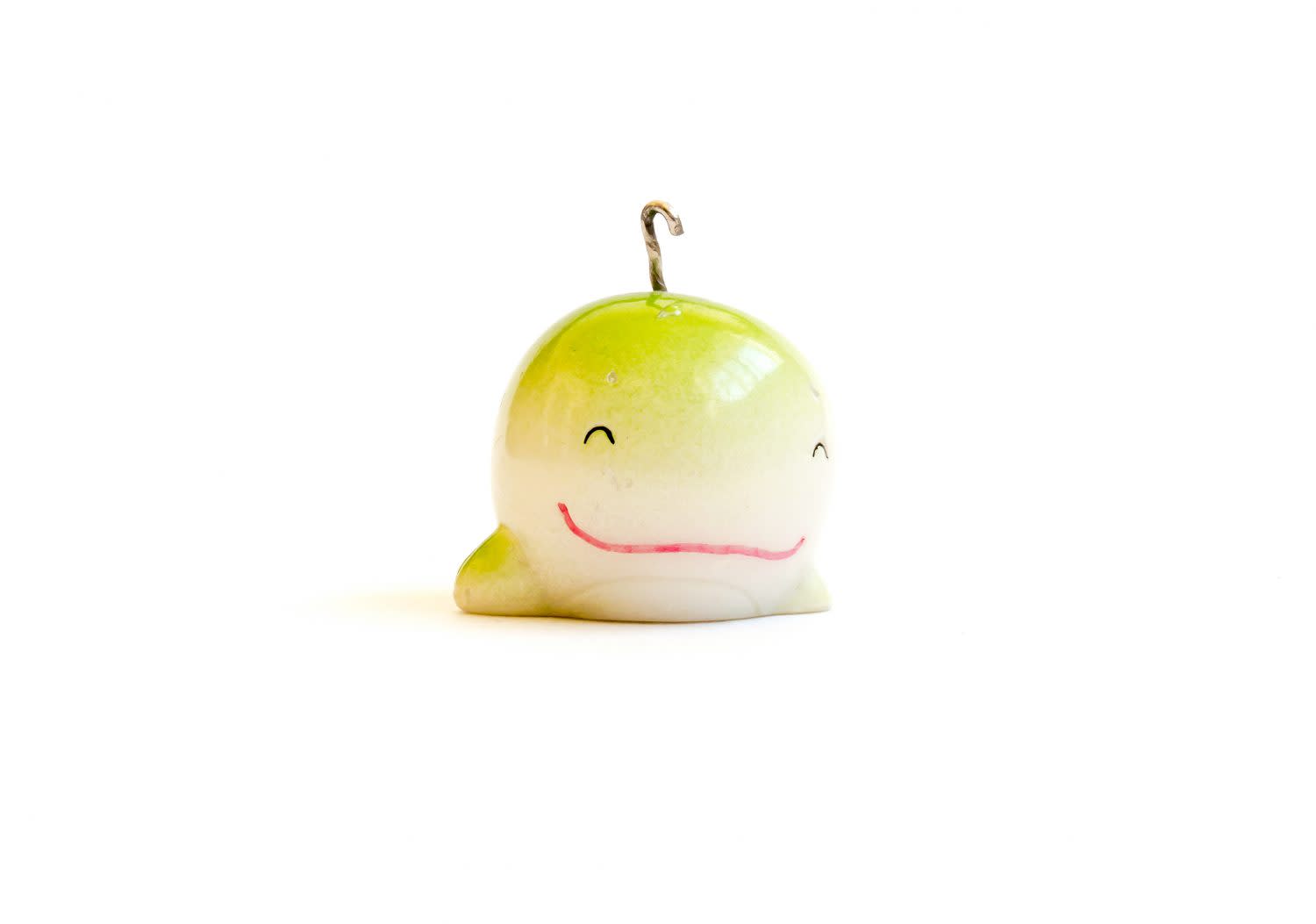 The number of addresses with over 1,000 Bitcoin (valued at about $ 37.5 million at current price) now stands at 2,334, a new all-time high after the number fell 3.7% to 2,221 in late December. This is an indication that “whales” (large Bitcoin holders) have bullishly amassed more Bitcoin and pushed the price up.

The 2,334 addresses, each holding more than 1,000 Bitcoin, represent an increase of more than 30% from the end of 2017, the high point of the previous crypto bull market, according to the on-chain data site Glassnode. The metric has risen since mid-October 2020 but suffered a temporary 4% decline between December 18 and 26.

“The slump and renewed increase in late December shows relatively little interest in profit-taking on the part of these major shareholders, although almost all investments are currently profitable,” says the quarterly review report published by CoinDesk Research on January 7th.

Data from BitInfoCharts also shows that there are 6,633 addresses holding more than $ 10,000,000 worth of bitcoin, and according to the Kraken crypto exchange market review and outlook report for December 2020, bitcoin addresses have more than 100 bitcoin in total Period an additional 47,500 Bitcoin (currently valued at $ 1.8 billion) accumulated December because of the price rally.

The so-called “Bitcoin Rich List” reflects the increasing institutional involvement in the Bitcoin market since the beginning of 2020. Another sign of this are the rapidly growing volumes and the open interest in the Chicago Mercantile Exchange (CME), an institution-oriented derivatives market exchange.

At the time of publication, Bitcoin was trading at $ 38,290 just moments after breaking the $ 40,000 mark for the first time. It was only the day before that the US $ 36,000 mark was exceeded for the first time. The total value of the entire crypto market also topped the $ 1 trillion mark on Wednesday.

“While the 2017 Bitcoin rally was largely driven by retail frenzy, the 2020 rally was mostly institution-driven,” according to the CoinDesk Research report. “The accelerating pace of large institutional investors publicly speaking about investing in Bitcoin as a portfolio asset has not only confirmed Bitcoin’s role in portfolios; it has also caught the attention of other investors. This self-reinforcing loop is likely to continue through 2021, especially given the mounting uncertainty surrounding currencies and inflation. “