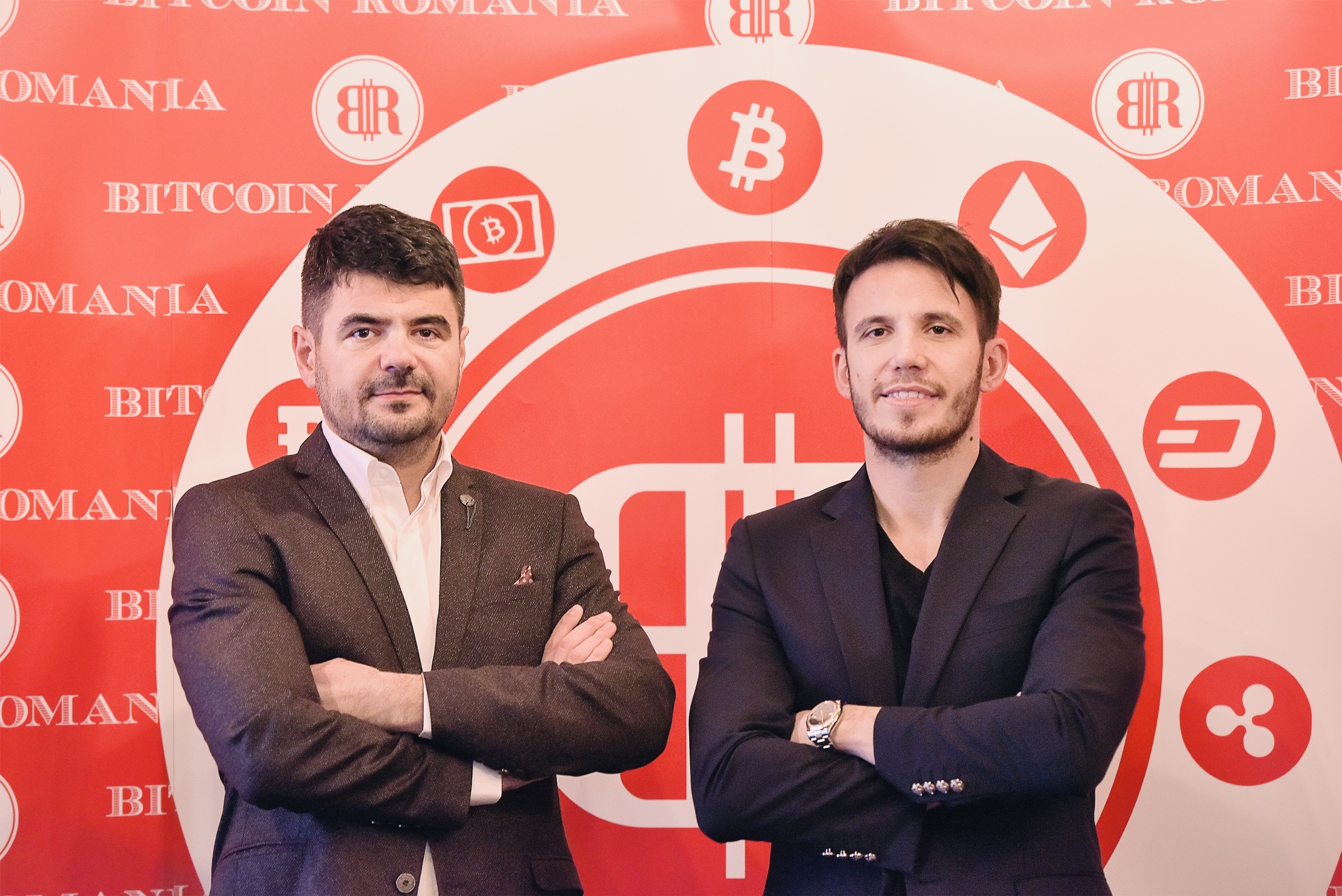 Bitcoin Romania, the largest cryptocurrency trading platform in the local market, plans to register 250,000 customers by the end of the year, currently more than 50,000. The company also plans to reach a network of 300 ATMs in 2021 and target the NGO segment through a pilot program that will take place during the pandemic.

Bitcoin Romania, a cryptocurrency trading platform launched by Constantin and George Rotariu in April 2014, plans to increase the number of users by 50,000 this year and the number of ATMs from the current 50 to 300 by the end of the year. Bitcoin Romania is the company that launched the first crypto ATMs in continental Europe in 2014 and has now become the largest local network.

“Thanks to the success of the affiliate program, which allows an ATM to be franchised, the ATM network has grown rapidly. This has proven to be a good move as our partners are happy with the performance of their ATMs. Bitcoin Romania is still looking for partners across Romania, ”explains Constantin Rotariu, Co-Founder and COO of Bitcoin.

“From the beginning, our main focus has been to get the message across that Bitcoin is a safe environment to invest. We currently have the same goal – to provide secure and fast infrastructure for Bitcoin trading. The pandemic has evolved into many slows businesses. We felt this with the growth of the ATM network: we had to adjust to avoid supply problems, find other places for the areas where we wanted to open ATMs and were restrictions, but we are recovering quickly and want to end this year with 250,000 users and 300 ATMs alone and through partners, “says George Rotariu, CEO and co-founder of Bitcoin Romania.

One of Bitcoin’s key partnerships is its partnership with Auchan, the two companies planning to place ATMS in Auchan locations across Romania. Auchan hypermarkets currently have ten cryptocurrency ATMs.

Bitcoin’s success is determined by a mix of factors. More and more companies are using Bitcoin: PayPal, Tesla, Rakuten are just a few of the companies that accept cryptocurrencies as payment solutions. Such companies are driving the market. Financial analysts have also turned out to be a negative to an optimistic stance and institutional investors like Square and MicroStrategy have invested heavily in Bitcoin. All of these factors contribute to Bitcoin’s growth. It’s like a snowball that keeps getting bigger, “added Constantin Rotariu.

A program that allows NGOs to generate income by operating ATMs during the pandemic.

The company is also announcing a pilot program to target NGOs. Bitcoin Romania is launching an instrument with which non-governmental organizations can generate a monthly income during the pandemic by operating an ATM. NGOs have the advantages of an ATM partner, but without bearing their costs. The NGOs using this tool are Betania (Bacau) and Atelierul de Bine (Buzau).

Bitcoin Romania is the first and largest cryptocurrency trading platform in the local market. The company, founded in 2014, currently has around 200,000 customers. Founded by brothers Constantin and George Rotariu, the company launched crypto ATMs in Romania. Bitcoin Romania aims to reach 300 ATMs by the end of 2021. Last year, the company launched pro.bitcoinromania.ro, a platform that offers automatic conversions for the major cryptocurrencies on the market at any time.

Trends in the Ethereum DeFi in the third quarter of 2020

CEO of the mining pool: Craig Wright is a “pawn” for Bitcoin SV, Calvin Ayre is said to be in charge