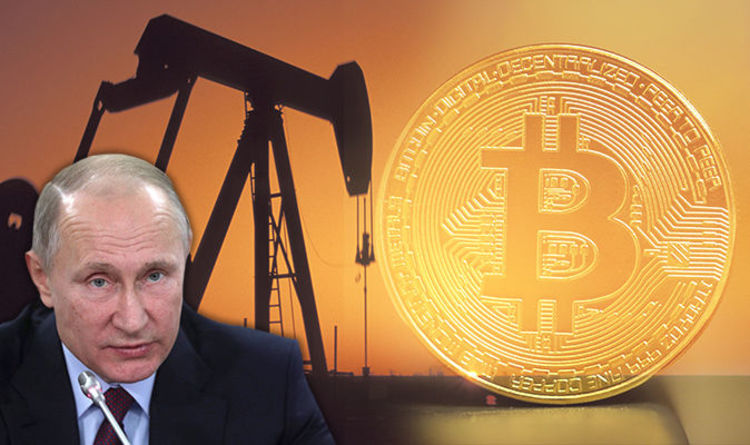 Major financial exchanges will start trading Bitcoin futures in mid-December as a sign of the mainstream shift of cryptocurrency.

The move could lead Russia to stop using the U.S. dollar for crude oil trading and use cryptocurrencies instead.

The US sanctions have hit Russia’s oil trade particularly hard, as oil is typically traded in dollars.

However, using decentralized cryptocurrencies like Bitcoin could reduce dependence on the dollar and allow countries like Russia to thrive despite the sanctions.

Stephen Brennock, an oil analyst at city broker PVM Oil, said the surge in cryptocurrencies could help countries looking to move away from US currency.

In a research note viewed by CNBC, he said, “The advent of cryptocurrencies represents a new catalyst for commodity-producing countries looking to abandon the dollar as a currency for oil.”

Efforts to replace the US dollar “greenback” against oil trading have got underway in the past few weeks.

In November, a 25 billion yuan-ruble swap marked a potential tipping point for oil trading when Russian Prime Minister Dmitry Medvedev said the two countries would work to use their own currencies for further business.

China will use its own “petro-yuan” to replace the greenback in oil transactions in order to minimize US influence.

Venezuela has announced its own crypto currency, the “Petro”, to fight the financial blockade of the country by US President Donald Trump.

Predicting the change in September, financial commentator Jim Rogers told RT, “A lot of people don’t like to use the US dollar because when the US gets angry at you, it just puts tremendous pressure on you that can even put you out of business.

“China, Russia and other countries understand this and are trying to move world trade and world finances away from it.”