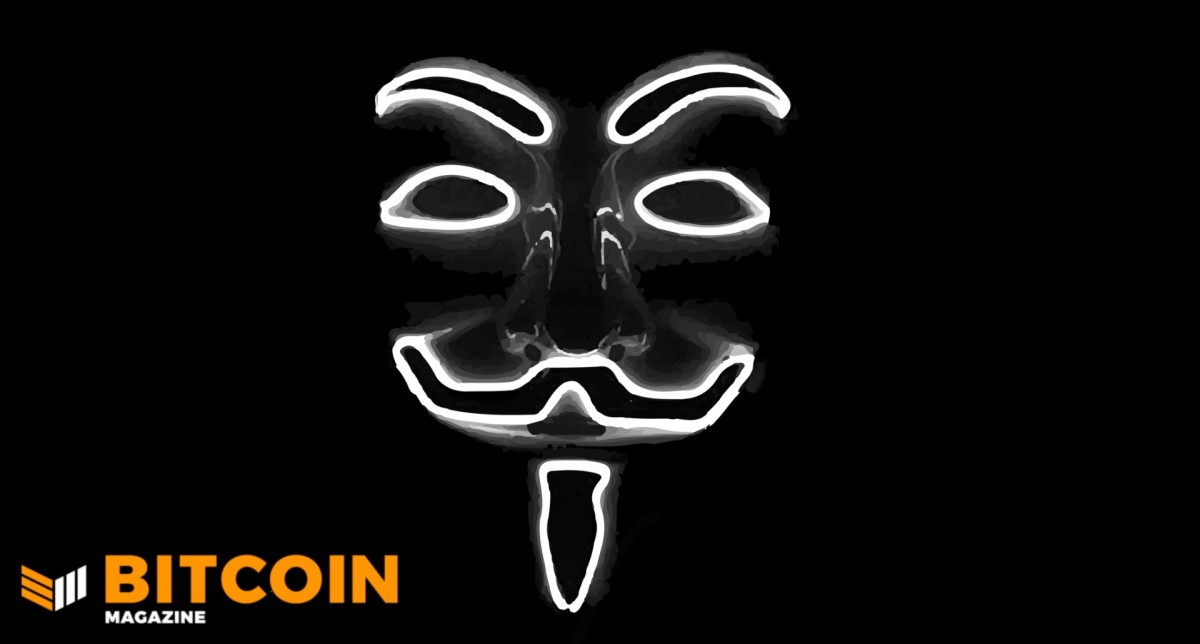 A Twitter video presented by former FOX 26 reporter Ivory Hecker, who is working to expose what she sees as network corruption and bias, appears to show an assistant news director for the station who is deliberately reluctant to report on Bitcoin Explained in front of a black audience.

“I passed bitcoin stories on,” said a woman identified in the video as Lee Meier, assistant news director at FOX 26.

“Afro-American crowd at five, they probably won’t play. This is a decision that I make, an editorial decision, ”continued Meier after editing the video.

Although the statement is out of context and appears cropped and recorded as a video call on a smartphone, it sparked a meaningful conversation about media bias and a general disapproval that blacks are and should be interested in Bitcoin.

That conversation was continued on Twitter by Isaiah Jackson, a founder of Black Bitcoin Billionaire (BBB), an advocacy group focused on education and onboarding for Bitcoin in the black community.

“RT this post, if you’re Black and HODL #Bitcoin, these people don’t think we’re out here,” Jackson wrote when sharing the clip.

“This rhetoric follows a long tradition of personalities outside our community who take the liberty of dictating what we should or should not expose without our intervention,” said Ian Gaines, Operations Director at BBB, told Bitcoin Magazine. “Every time a voice outside our culture tries to speak for us without consulting, it has always been on the wrong side of the story. That’s just another drop in the proverbial ocean of blind arrogance. “

The apparent media bias revealed in the video demonstrated a larger assumption about Bitcoin, that Black Bitcoin Billionaire is trying to dissolve – that Bitcoin culture is only relevant or interesting to white men.

“No group is entitled to Bitcoin culture, the system is decentralized and accessible to all, and for the protocol to really be successful on a global scale it has to incorporate a global perspective,” added Gaines. “We fight by owning our narrative. This example with the editor is the reason why we created BBB in the first place. “