Bitcoin Voice deals with censorship in the cryptosphere 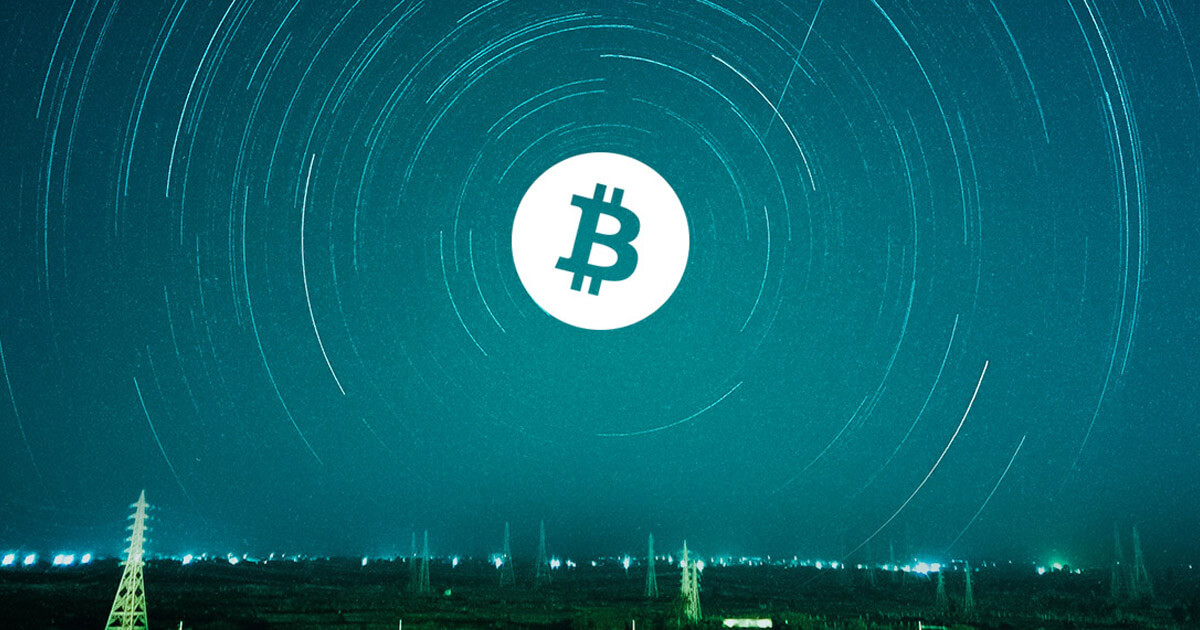 CryptoSlate recently spoke to Alex Pasfield, the 14-year-old developer of Bitcoin Voice, a platform designed for the Bitcoin Cash and Bitcoin community to vote on important topics.

The young creator believes that censorship is widespread in the BTC community and that voting mechanisms like Bitcoin Voice will help prevent additional hard forks in the future.

What is Bitcoin Voice?

Bitcoin Voice is an application that displays public messages on blockchain transactions that come from live data. The website states that it can be used as a verifiable reconciliation report for blockchain users, weighted by their transaction amounts. According to Pasfield:

“Bitcoin Voice gives coin holders an official, uncensored and verifiable voice and enables them to be represented in community decisions, which was not possible in the past.”

At only 14 years old, Alex Pasfield is an active participant in the Bitcoin Cash community. The young developer was introduced to programming and the cryptocurrency community by his father. In a recent article published on Bitcoin.com, They discussed how Bitcoin Voice could affect the community.

Bitcoin.com states that it is a balanced newsfeed, but has a very strong pro-Bitcoin cash feel to it and many of the projects featured on the website are designed for BCH.

Bitcoin Voice is no different, although it can be used for both Bitcoin and Bitcoin Cash. The creator has strong views on which of the cryptocurrencies is the true direction of bitcoin. When asked why he focused on BCH rather than BTC on his Twitter feed, he said:

“The main reason is that the Bitcoin Cash community has a much greater appreciation for censorship-resistant governance and voting mechanisms like Bitcoin Voice because our ideas and suggestions were censored before they branched out into the Bitcoin community.”

So Pasfield decided to develop Bitcoin Voice after he and his friends closely watched the censorship on the / r / Bitcoin subreddit, which banned advocates of the increased block size from the popular group.

Pasfield felt that the people in favor of the fork were not heard, and whenever they voiced their opinion, they were quickly shut down and banned from the group.

“This tradition of censoring ideas within the Bitcoin community resulted in a large part of their community not being represented in governance decisions, which meant that Bitcoin could no longer be used for the intended application: a peer-to-peer Peer e-cash system. “

That is why Bitcoin Voice was developed. Users literally put their money where their mouth is. BTC and BCH users can vote on important topics with Bitcoin Voice. However, some users question this plan, believing that it will only give more power to those in the community who have more money in their wallets.

Bitcoin Cash was launched in August 2017 and has since become the most popular cryptocurrency of Bitcoin that evolved from the Bitcoin network. According to Pasfield:

“Bitcoin’s main solution for scaling is the lighting network. I don’t think the Lightning Network is a good scalability solution because it doesn’t solve the problem of scalable and decentralized routing of transactions across channels. “

The currency forked, and BCH users wanted larger block sizes, lower fees, and faster transactions. This has sparked heated debates on both sides, with both parties believing that their version of Bitcoin is Satoshi Nakamoto’s true vision of decentralized cryptocurrency.

Pasfield described his thoughts on the Bitcoin money fork:

“I think Bitcoin Cash’s strategy of increasing block size will work in the medium term, but if it is to scale for cash throughput then other strategies for scalability must be used.”

“If a cryptocurrency can be scaled to this extent without being centralized to the point where it is no longer censorship resistant, it must have a sharded network topology (one where each node only processes a fraction of all transactions). ”

Sign up now for $ 19 / month. Discover all the advantages. Posted in: Bitcoin, Adoption