Bitcoin vs Dogecoin: An Honest Comparison 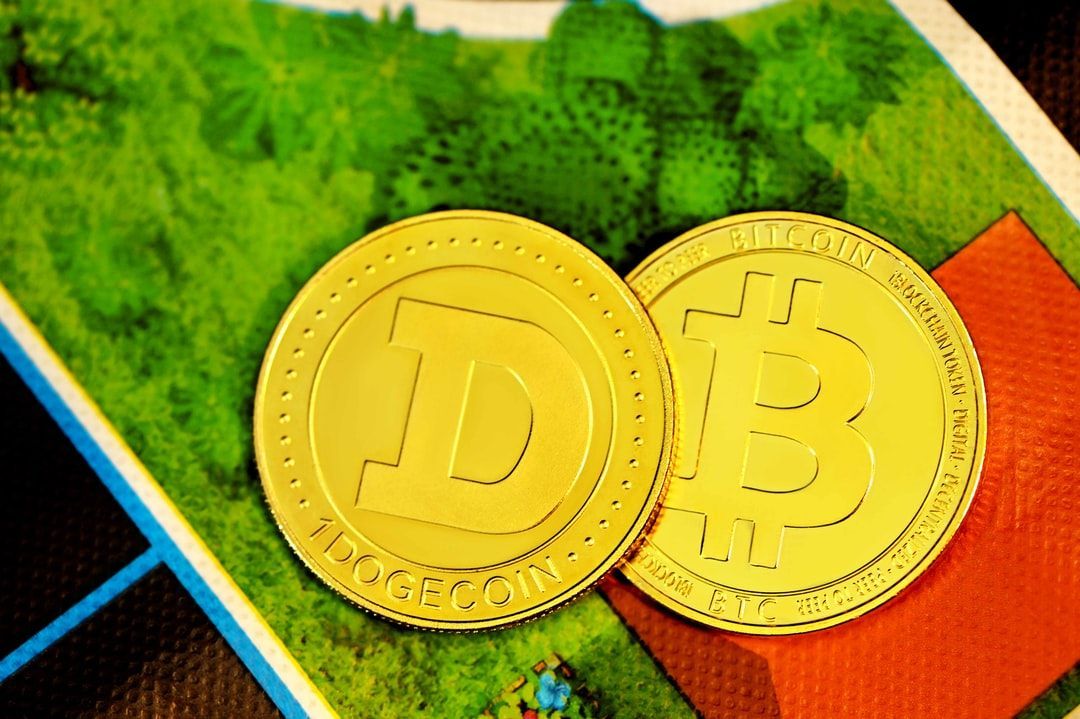 Dogecoin started as a joke in 2013 when it was developed by IBM engineer Billy Markus and Adobe engineer Jackson Palmer. Bitcoin is the pioneer of crypto currencies and its hour of birth goes back to 2009. The total supply of Bitcoin was preset to 21 million. We already have 18.8 million Bitcoin in circulation and will leave behind very limited value before mining finally stops. The coin is so concentrated that the top 2% of its users currently hold 95% of the Bitcoin supply. Bitcoin mining is a very high maintenance task that requires costly investments.

In the modern world of cryptocurrencies, Bitcoin and Dogecoin are two names that dominate the headlines. However, both cryptocurrencies have their own unique characteristics that make them market favorites.

In this article we are going to talk about both currencies. But before we do that, let’s give a quick introduction to both digital assets.

Dogecoin started as a joke in 2013 when it was developed by IBM engineer Billy Markus and Adobe engineer Jackson Palmer. They wanted to make a cryptocurrency that, unlike Bitcoin, sounds simple and friendly.

The meme with Shiba Inu was a flourishing meme at the time and was used as the coin’s logo. Fast forward to 2021, the mass introduction of cryptocurrencies such as Bitcoin and Ethereum also led to a hype about Dogecoin. However, the coin got a real boost when Elon Musk expressed his support in several tweets.

Shortly afterwards, the coin was trending at TikTok.

On the other hand, Bitcoin is the pioneer of cryptocurrencies and its hour of birth goes back to 2009. The coin was launched by an unknown person using the pseudonym Satoshi Nakamoto. However, that’s all we know because the developers kept their identities a secret to encourage decentralization of the newly introduced technology.

The very first cryptocurrency faced many challenges before it was recognized by entrepreneurs, business people, government officials, etc. Thanks to their origins, thousands of different digital currencies now circulate in the market.

The total supply of Bitcoin was predefined at 21 million. We already have 18.8 million Bitcoin in circulation and will leave behind very limited value before mining finally stops. This allows the coin to have a relatively high value and respond effectively to demand and supply theory.

Limited supply and high demand translate into higher value, so it’s no surprise that the coin will be released on March 26th, 2021.

Both cryptocurrencies exist in the form of a digital ledger called a blockchain. Blockchain records all transactions.

To mine a coin, miners compete against each other to find solutions to math problems. All of these problems contain information for coin transactions and use cryptographic hash functions. Solving every problem rewards the miners in the form of small amounts of cryptocurrency. Powerful computer hardware is required for mining.

As a result, 65% of Bitcoin’s miners are located in China due to access to cheap electricity and hardware components.

This makes it unfair to users all over the world. The coin is so concentrated that the top 2% of its users currently hold 95% of the Bitcoin supply.

In contrast, Dogecoin is said to have no market capitalization and already have a circulation volume of 131.8 billion US dollars. The unlimited supply of Dogecoin makes it widespread, available, and affordable for almost anyone who wants to use it.

It was designed this way to prevent people from hoarding and to distribute it well in the market. We can say that this is going according to plan so far. The coin is currently valued at $ 0.1923.

Bitcoin vs. Dogecoin: Mining and Transactions

Bitcoin mining is a very high maintenance task that requires costly investments. This is not only associated with high power output or powerful computers, but also takes a long time. A new block in Bitcoin is discovered every 10 minutes, while for Doge it only takes a minute. To find the detailed analysis of the mining comparisons, click here.

Additionally, being a Bitcoin miner is not always beneficial as the only rewards for the miners are transaction fees once the supply limit is reached. On the flip side, Doge has a $ 5 billion annual offering, which is much more profitable for miners in the long run.

Bitcoin is a decentralized network that does not charge a transaction fee. Miners have to mine a new block of transactions and that is the only delay. Because of this, many people tip miners to speed up their transactions. A mandatory fee is only charged if you involve a third party in the transaction, e.g. B. an exchange.

Dogecoin has a very different approach to transactions. It charges a fixed fee of 1 doge per kilobyte of data transferred. This results in average fees of 2.64 doges per transaction. This fee was introduced in 2018 and was negligible at the time. However, it now looks like a huge increase in prices.

How Bitcoin and Dogecoin transactions work

Here are the details of how Bitcoin and Dogecoin transactions work:

The transaction from one wallet to another is done in a very secure way. When an amount is transferred, the transaction must be recorded on the blockchain. After registering on a Bitcoin block, the record for the transaction is added to the digital ledger. Because of this, Bitcoin miners play an essential role in making any transfer.

Daily usage between Dogecoin and Bitcoin

Bitcoin as the first of its kind faced challenges to be accepted by users for everyday tasks. We’ve seen it all from everyone’s stiff opposition in 2009 to one of the hottest topics in 2021. Bitcoin is now becoming one of the most common means of payment.

Bitcoin is the third most popular payment method in Italy, only behind PayPal and PostePay.

Bitcoin is now being used to buy villas, get COVID tests, pay taxes, and in some states even for dental services.

Bitcoin is now more than just an investment vehicle and is becoming an everyday means of payment. It is now also used for money transfer as there are no intermediaries involved.

Thanks to Bitcoin, which is paving the way for others, Dogecoin is also benefiting fully from the situation. The new famous cryptocurrency is becoming more and more mainstream for various payment methods. Together with the world-famous Dallas Mavericks basketball team, over 48 other companies and retailers accept payments in the form of Dogecoin.

Despite all these factors, only the volatility remains in common with both coins. You can never be sure what is more likely to go up in value and what to go down. So you need to be aware that investing in Bitcoin can mean huge losses (as well as profits).

Dogecoin is a safe option right now as it requires small investments to mine or buy assets.

However, you cannot expect Doge to hit the same level of value as Bitcoin in the near future. Doge is expected to reach a value of $ 1, according to Musk, and will become a highly usable and distributed asset in the marketplace.

Let us know in the Hackernoon Community what you like or don’t like about Dogecoin and Bitcoin!