Bitcoin’s rally has already outlasted the epic run of 2017 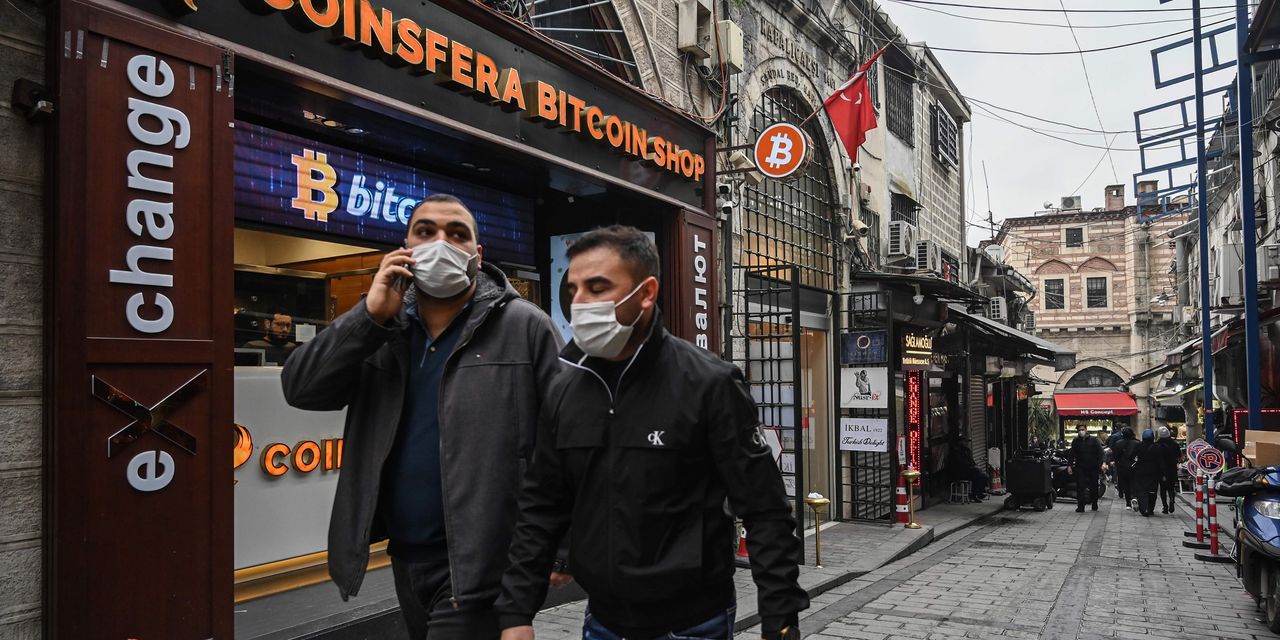 hit the $ 20,000 mark in 2017 and eventually topped that mark in 2020. What drives the rallies and what happened in the days after the highs shows how much the market has changed in three years.

The digital currency, which has more than tripled in price this year, hit its first record of the year 24 days ago and has continued to climb, trading as high as $ 24,273 on Sunday. It closed at $ 23,299 on Wednesday. In previous rallies, such gains have quickly reversed course.

Bitcoin bulls say the money powering this year’s rally comes from more reliable sources than previous rallies. Since September, big new investors have collectively bought about half a million bitcoins valued at about $ 11.5 billion, according to analytics firm Chainalysis, which has tracked the holdings of investors with at least 1,000 bitcoins in wallets less than a year old are.

There are also more smaller buyers. According to Chainalysis, more than 38 million bitcoins of less than $ 1,000 were transferred to personal wallets this year. That’s almost double the 20 million in 2017.

Many Americans Say They Want Bitcoin Life Insurance – But What Is It?