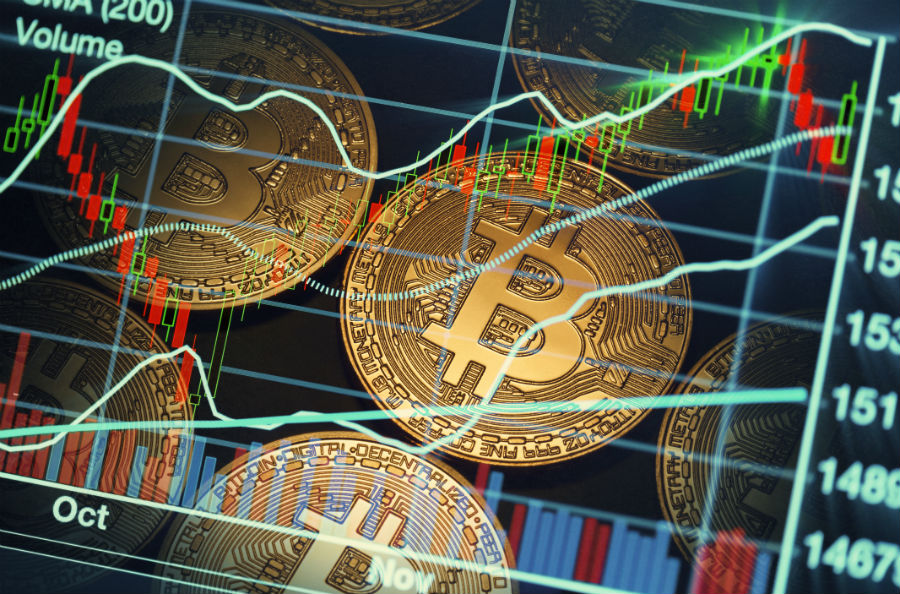 The value of the digital currency peaked at $ 34,800 over the weekend before recovering slightly in Asian markets on Monday morning. Just remember it is Three weeks ago, the value of the coin exceeded $ 20,000 for the first time.

The value has increased 800 percent since March, when the onset of the coronavirus pandemic (COVID-19) cut the value of almost everything.

While individual investors – young people in particular – were among the first to embrace the craze for Bitcoin, analysts say they are not the ones fueling the recent boom in digital currency. Rather, it is institutions that control billions of dollars in assets that go into space.

Individual investors who still hold Bitcoin will benefit from this move. But will it take? As with any investment, there are no guarantees.

Analysts say a number of factors are fueling the surge. They point to massive government spending since the pandemic began, which is likely to undermine the value of the dollar.

There will never be more than 21 million bitcoins, suggesting that their value will increase as governments print more money. Institutional investors bought bitcoins at a high level in the second half of 2020 to hedge against the coming inflation.

Historically, gold has been the “safe haven” to hedge against inflation. But gold prices, while rising slightly in the past few weeks, haven’t had anywhere near the run Bitcoin has enjoyed.

Analysts say the decision of PayPal, which allowed people to use their accounts to buy and sell bitcoins, was a big catalyst for the surge towards the end of the year. That makes converting dollars to bitcoin a much easier process.

At the same time, it could make it a lot easier for consumers to use their PayPal accounts for purchases in bitcoins rather than dollars.