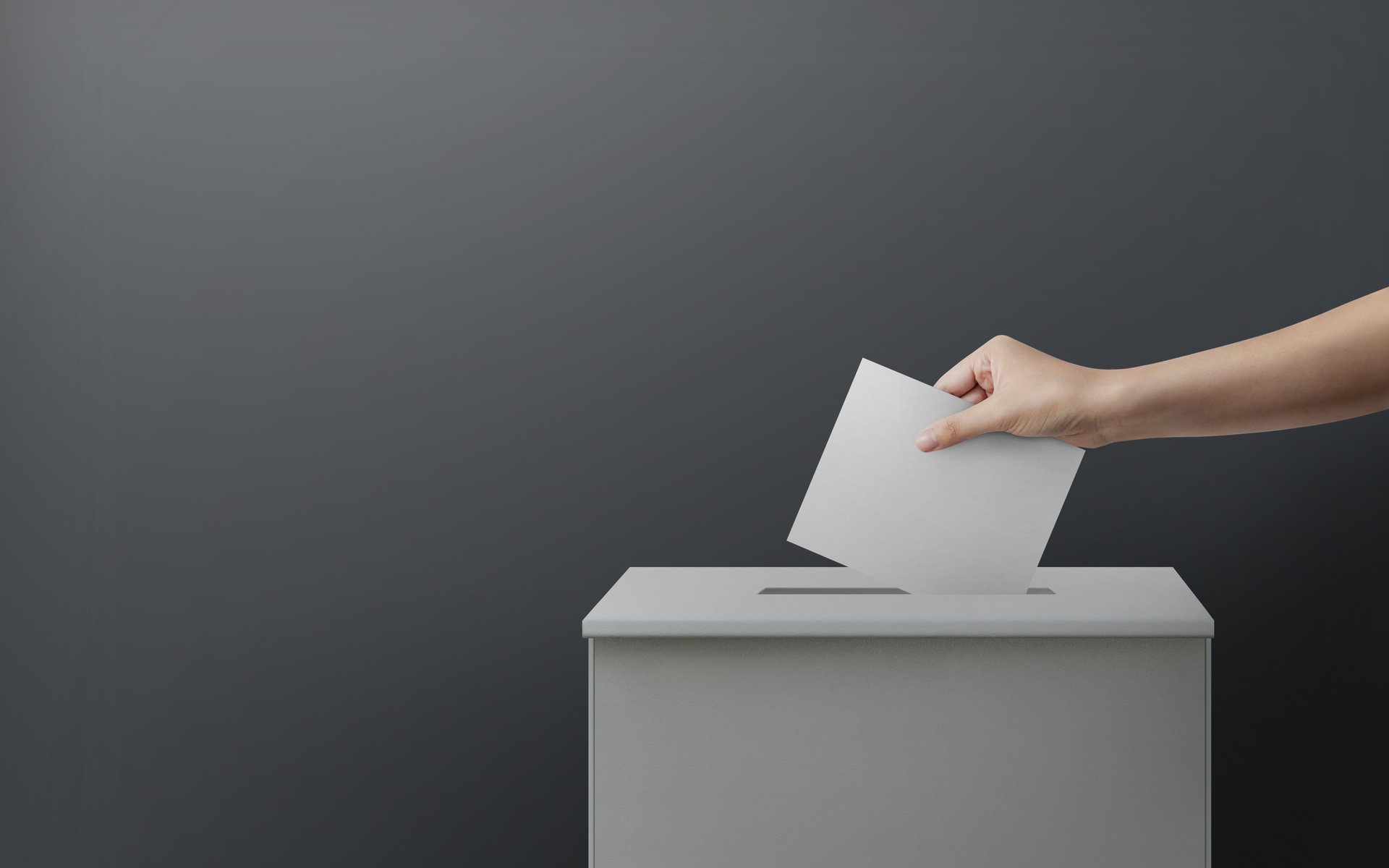 After more than 15 percent of the EOS community have already voted, Bitfinex – one of the leading candidates – has provided an open source voting tool that allows users to vote directly from the trading platform while also being able to trade. Bitfinex Ballot, as the tool is called, is already available for voting and use on other exchange platforms.

To the Bitfinex ballot box

The world’s sixth largest cryptocurrency exchange by trading volume has just announced the successful launch of a tool that allows users to vote for EOS Block Producers (BPs).

We have activated voting for EOS Block Producer. https://t.co/9bieaikvSm pic.twitter.com/5YT4qlXJpS

In addition, 20 percent of all EOS reserves are not staked, which would require a correction of 0.8 to all votes.

In addition, the total amount of active EosXXX margin trading short positions will be excluded from counting as they are not being used in accordance with regulations – further correction is therefore required. For example, an EOS token corresponds to 0.8 votes by default if there are currently no long and short positions open. However, this number can increase depending on the above factors.

As it stands, Bitfinex claims to be the only exchange where tokens for margin longs are currently voting.

Why does it matter?

The vote for block producers in the EOS network is essential for the further development of the project in general. The network runs under a delegated proof-of-stake algorithm in which the BPs create the blocks – as the name suggests.

An important milestone was reached as more than 15 percent of all tokens were used for voting and the required quorum was achieved. After the required three-day waiting period has passed, users can reclaim their tokens. Currently, over 21 percent have cast their vote, according to the official voting website.

The Bitfinex ballot will essentially allow all users who currently hold their tokens on the exchange to use them for voting, which could lead to an increase in overall voting activity.

Apart from that, Bitfinex is one of the main candidates for EOS Block Producer. The exchange is currently in 12th place, which will secure its place as EOS BP if the voting speed continues.

Do you think Bitfinex Ballots will increase voting activity for EOS BPs? Don’t hesitate to let us know in the comments below!