Block.one is under fire for claiming its EOS ICO was a seedy “pump scheme” 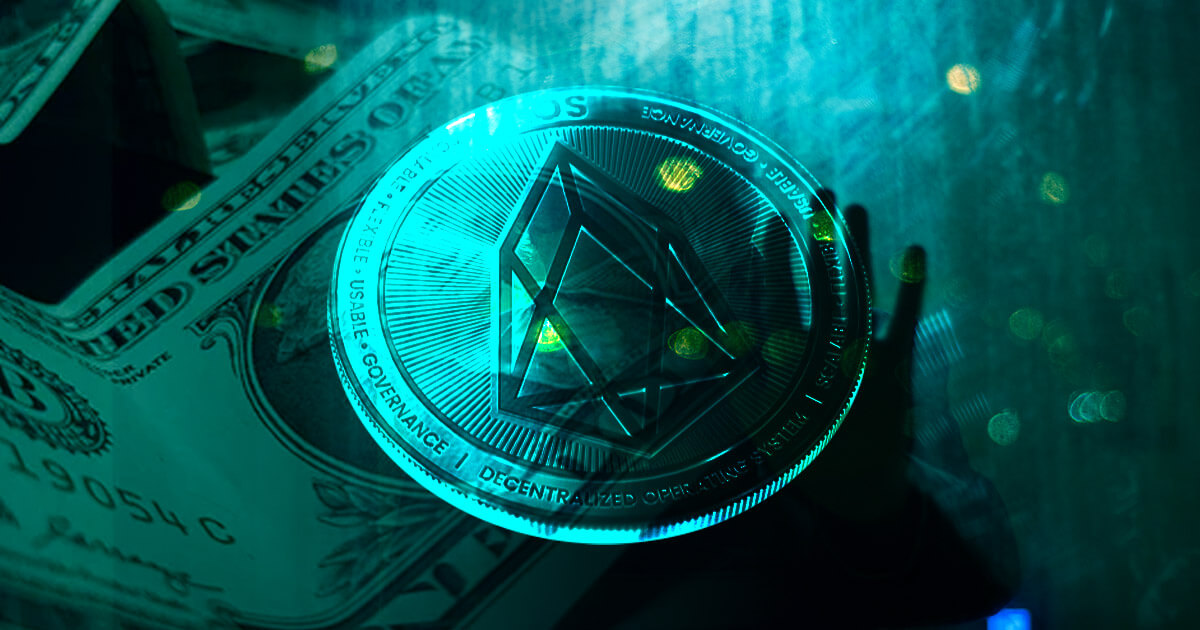 During a year-long Initial Coin Offering (ICO) that ended in 2018, Block.one raised a record $ 4.2 billion for its EOS token, making it the largest ICO in history. Combined with its Delegated Proof-of-Stake (DPoS) consensus mechanism, which has a thousand times higher throughput than Ethereum’s, expectations were high.

But these expectations remain unfulfilled. A look at the stagnating Dapp development of EOS and the slide in the CoinMarketCap ranking shows a project that fell by the wayside.

In December 2020, the development company’s CTO stepped down from EOS, Dan Larimer, and contributed to the uncertain future of the project.

But new research by forensic financial analysis firm Integra FEC cast new doubts about the profitability of the project.

What happened to EOS?

There are many reasons why EOS falls by the wayside. Initially, it was claimed that the structure of EOS was more like a distributed database than a cryptographic protocol. That means the network is not as decentralized as claimed.

“The EOS network is not necessarily a blockchain-based cryptocurrency network, but a homogeneous distributed database network that enables different user accounts to communicate and interact via the distributed network database.”

In late 2019, EOS suffered from congestion issues that resulted in slow transaction times and high fees. As a result, some accused him of being unsuitable for this purpose.

Around the same time, the SEC announced it would reach an agreement with Block.one over $ 24 million for conducting an unregistered ICO.

In short, EOS has had a hot time since its record ICO three years ago.

This is reflected in the price performance, which indicates a lack of interest in the project. In April 2018, EOS hit its all-time high of $ 22.71. While there have been bouts of bullish price action tantalizing the possibility of reaching this level again, they have all fizzled out so far.

Cardano and Solana continue to hit new all-time highs. But EOS is struggling to regain its former glory.

What are the requirements of Integra FEC?

Investigations by Integra FEC, led by John Griffin of the University of Texas, indicate suspicious trades during Block.one’s ICO. It is alleged that these transactions may have been wash trades between partners aimed at raising the price and attracting unsuspecting investors.

“The transactions between potentially affiliated partners have” pumped up “the price of EOS and prompted unwitting investors to buy the currency.”

Griffin expanded this by saying it was a manipulation of the EOS offer price. The result of the suspicious transactions led to an inflated market value of the token. This in turn led others to participate.

There are 21 accounts associated with the practice described by Griffin. He estimates the “recycled funds” at $ 815 million. However, the actual amounts could be significantly higher as other price manipulation methods may have been used.

No claims are made as to who these accounts belong to, and Griffin makes no claims that Block.one was involved.

Litecoin is currently lighting the charts