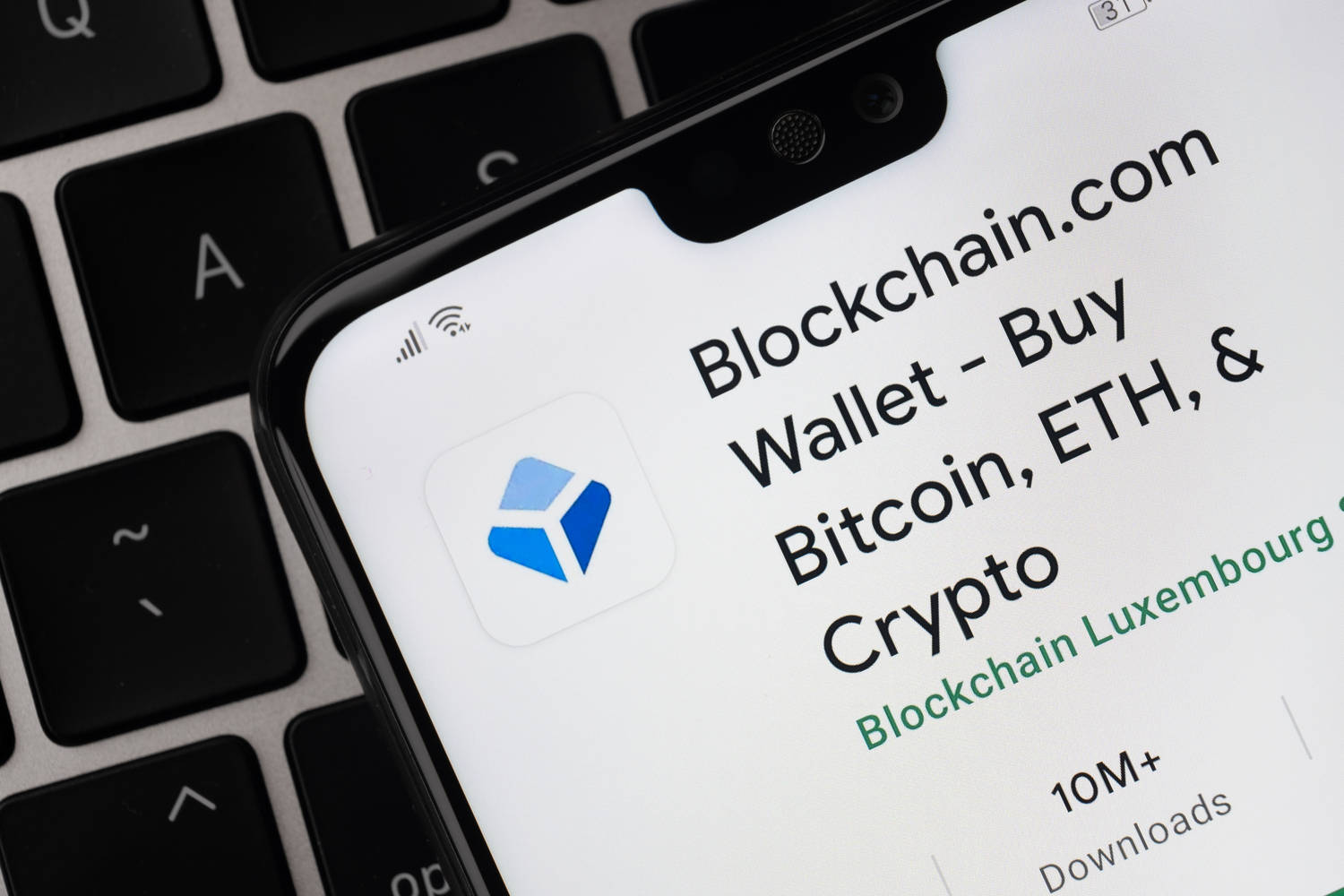 According to a blog post published on Aug. 30, Blockchian.com has joined Terra’s recently announced Terra Ecosystem Fund for $ 150 million, which provides access to deals with projects that build apps, logs or tools on the Terra Network.

As part of its entry into the Terra ecosystem, Blockchain.com also invested an undisclosed amount in Terra’s native token, LUNA, which is the ecosystem’s staking and governance asset designed to absorb the short-term volatility of the suite of stablecoins held on the Terra blockchain.

Blockchain.com will also operate a new validation node for the Terra network, which will support a burgeoning ecosystem of more than 60 applications slated to hit the market over the next few weeks.

The company’s latest announcement follows an important milestone: Blockchain.com has processed more than $ 1 trillion in cryptocurrencies on its platform. The majority of all transactions processed via Blockchian.com wallets have taken place in the past two years, the company said in a blog post.

The company stated that its massive growth was seen in all markets – retail, institutional, and brokerage / exchange.

“What makes Blockchain.com unique is that we have a thriving business in three key parts of the market. With diverse revenue streams, great products to meet consumer demand and a team on-site, we are confident that we will see sustained growth in the years to come, ”said Macrina Kgil, CFO at Blockchain.com, in the post.

Crypto strategist predicts new all-time highs for Ethereum and Cosmos, says Bitcoin it is warming up for the big move