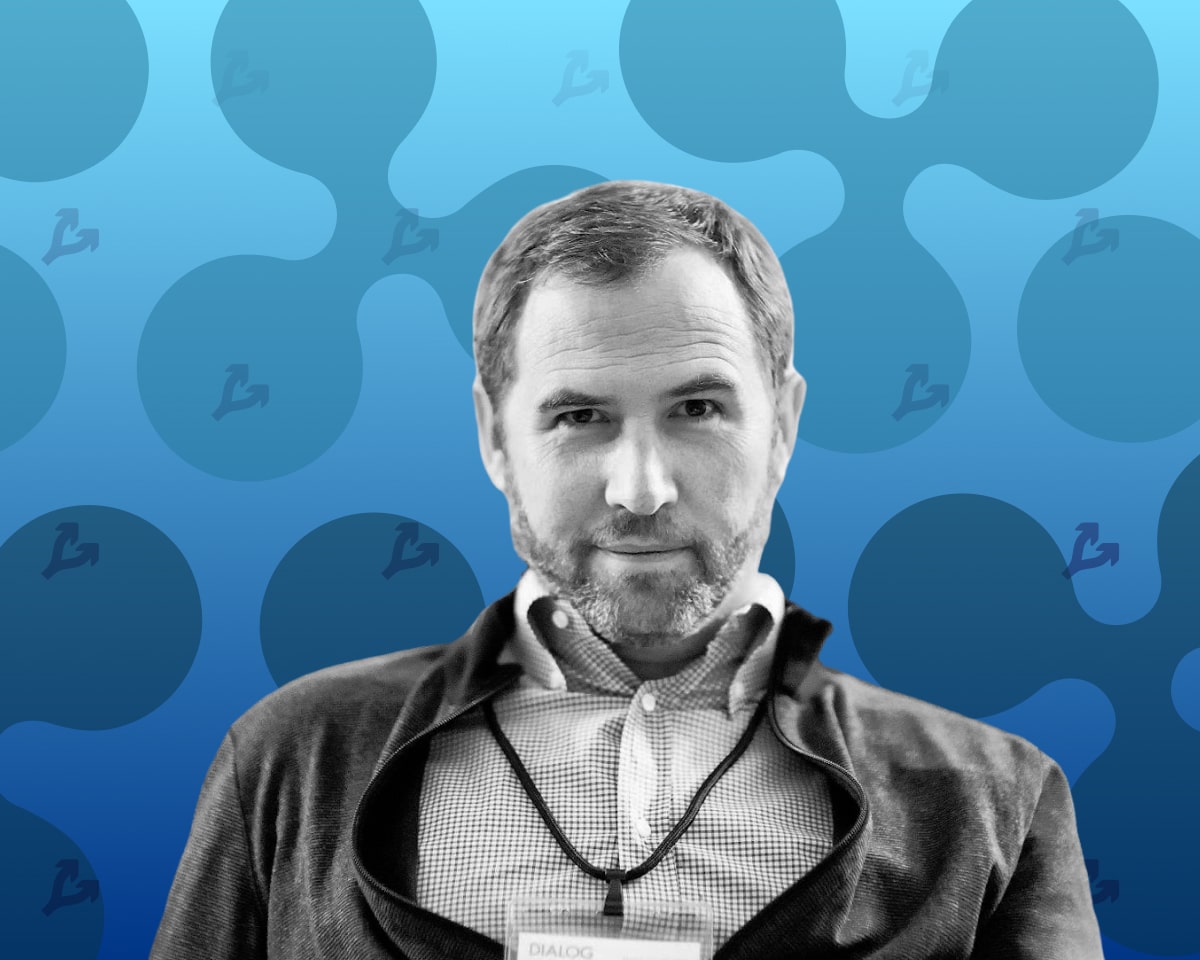 Ethereum’s success is at least partly due to a positive stance from the US Securities and Exchange Commission. This is what Ripple head Brad Garlinghouse said at the DC Fintech Week online conference.

Garlinghouse believes it is unfair for the SEC to classify XRP as a security, but has no claims against Ethereum. According to him, the position of the regulator had a significant impact on the market.

“XRP has been the second largest digital asset by market value for the past few years. When it became clear that the SEC had given Ethereum the green light, it became [нормативно-правовая] the clarity made the price of the ETH rise, ”he said.

In 2017, XRP managed to briefly occupy the second row of crypto asset market capitalization rankings. At the time of writing, the token is in seventh place – the total value of ETH exceeds XRP by more than nine times, according to CoinGecko.

In December 2020, the SEC accused Ripple and its executives of an unregistered sale of securities under the guise of digital tokens for $ 1.3 billion. The regulator later adjusted the lawsuit and focused on the actions of Brad Garlinghouse and Chris Larsen.

In July 2021, the company received a subpoena from the division’s former director of corporate finance, William Hinman. During the meeting, he said he warned Ripple of the risk of XRP being recognized as a security.

In 2018, Hinman stated that Ethereum lacks the inherent properties of securities.

The human rights organization Empower Oversight saw a possible conflict of interest in the actions of the ex-official. At that time he is said to have “received millions of dollars from his former employer, the law firm Simpson Thacher”. It was affiliated with the Enterprise Ethereum Alliance, which promoted the digital asset.

According to Deaton Law Firm’s founder, John Deaton, Hinman received $ 15 million from Simpson Thacher. The lawyer made it clear that the leaders of the latter were on the board of directors of the Enterprise Ethereum Alliance.

By the way, Bill Hinman raised $ 15 million from his law firm – a board member of the Enterprise Ethereum Alliance.

Incidentally, Hinman is now also a partner of the same #ether investors to whom he gave the official free pass. @CGasparino @EleanorTerrett @TeamCavuto @LizClaman

On October 19, Garlinghouse was interviewed by Fox business reporter Charlie Gasparino. The head of Ripple admitted that the conflict with the SEC has not optimally affected the company’s business – it cannot do business in the United States. At the same time, he emphasized that a year outside the country was “amazing”.

Garlinghouse stated that the commission was trying to drag out the proceedings – the hearing of some witnesses had already been postponed to January 2022. Ripple, on the other hand, is trying to clarify the matter in court as soon as possible.

“It seems pretty obvious to us that we haven’t broken US securities transaction laws. XRP is not a security and we think we will ultimately prove it in court. So we want to close the case as soon as possible, ”he said.

The Ripple boss also added that it is the SEC that picks “the winners and losers” of the cryptocurrency industry. He commented on the approval of the introduction of the Bitcoin futures-ETFreceived from ProShares.

Remember, Garlinghouse backed Coinbase in September in a conflict with the commission. The regulator warned the Bitcoin exchange against prosecution in the event of the introduction of crypto-saving lend accounts.

Subscribe to ForkLog news on Telegram: ForkLog Feed – the entire newsfeed, ForkLog – the most important news, infographics and opinions.

Did you find an error in the text? Select it and press CTRL + ENTER

Retail investors will drive a Bitcoin price of $ 1 million