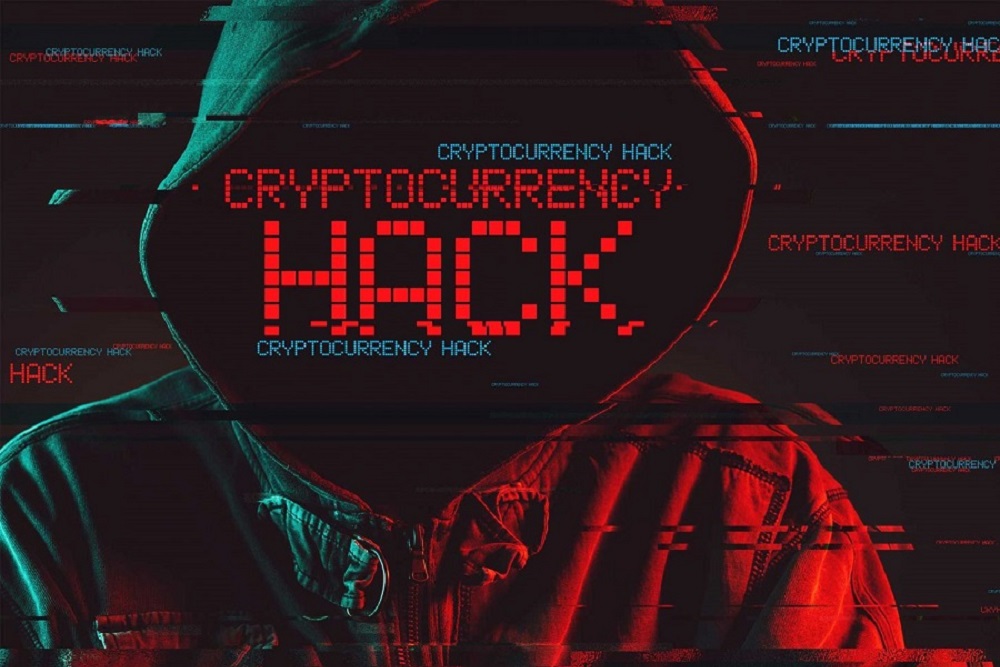 The VeChain Foundation announced in the hours leading up to press time that their buyback address had been compromised, resulting in the loss of approximately 1.1 billion VET tokens (approximately $ 6,380,000).

The latest development comes as a shock to one of the promising cryptocurrency projects, although the foundation reported that efforts are already being made to reclaim the stolen token.

Among other things, the VeChain Foundation said it had marked the hacker’s main address and other associated addresses with the VeChain Stats monitoring tool.

Such real-time tracking understandably allows the team to receive updates while the funds are on their way to exchanges where the hackers can attempt to convert them into other cryptocurrencies or fiat.

In addition, the VeChain Foundation stated in the announcement that it has contacted all crypto exchanges “to monitor, blacklist and freeze all funds that come from the hacker’s address and are withdrawn from the relevant file sharing networks “.

Attention is also paid to the few exchanges to which the hacker has sent funds in the past, and the team also reports that it is conducting internal investigations to “determine the motive, method and flow of data behind this malicious act”.

With VeChain Tech, consumers can check the wine quality on the…

As for the most likely scenario that led to the security breach, one section of the announcement read:

[It] was most likely due to the misconduct of one of the team members within our finance team who created the repurchase account without carefully following the standard procedure approved by the Foundation, and our audit team did not address this misconduct due to human error.

The foundation reiterates that the violation was in no way linked to “the effectiveness of the actual standard process or the VeChain hardware wallet solutions”. Cyber ​​security experts around the world are also expected to be closely monitoring the situation and trying to get the funds back.

VET records a slight decrease of 5% despite VeChain hack

Under adverse circumstances, one would expect the VeChain hack to result in a massive downward trend in the price of VeChain tokens (VET).

However, at the time of writing, the cryptocurrency traded hands at $ 0.005788 per coin while posting a slight 5% loss over the past 24 hours, with market cap still above $ 320 million.

If wormhole “unleashes” Terra, it could lead to a “cross-chain trade boom”