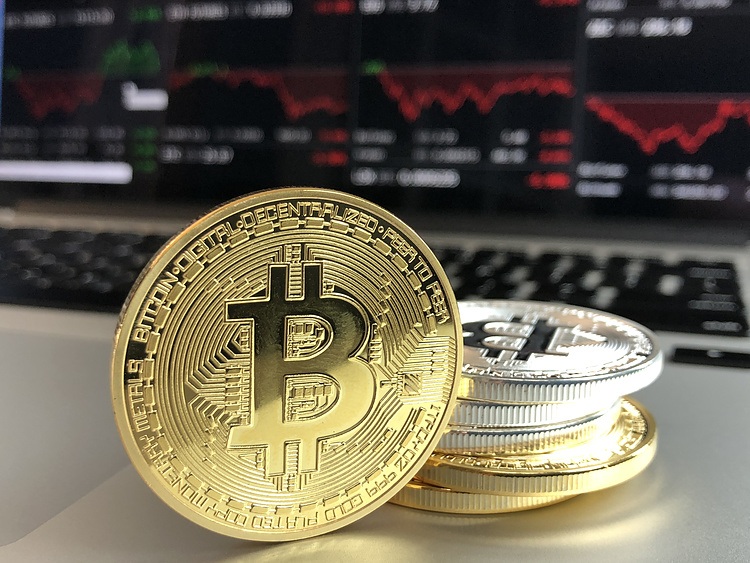 Bitcoin price ended its three-month decline with a convincing 18.35% rise in July, while Ethereum price worked on a historic 13 consecutive upward days. The XRP price closed last week with the best weekly return since late April.

Bitcoin price recognizes the weight of the quadfecta of resistance

Over ten days, from July 21st to July 30th, Bitcoin price rose 41.76%, marking the best ten-day period since the February gain of 43.14% and the January gain of 48 , 60%. However, it is the most profitable rebound from a major low since the February 2018 surge of 46.80%. Similar BTC gains occurred during established advances, often marking a local high or high.

There is no doubt that Bitcoin price has formed an impulsive surge that is significantly different from other major lows due to the magnitude of the profit and sustainability. It’s important to note that the 2018 comparison was just an oversold rebound after the first leg fell from the 2017 high. BTC saw a sharp drop before finally bottoming out in December 2018. Hence, investors should consider this precedent as the flagship cryptocurrency faces strong resistance.

The scale and sustainability of this rally have put Bitcoin price into a quadfecta of resistance that is now affecting BTC and can last for several days or weeks. The first point of resistance is the Ichimoku cloud, which was surpassed on July 30th after two days of fighting. Beyond the Ichimoku Cloud is the June 15 high of $ 41,322, the 38.2% Fibonacci retracement of the April-June correction at $ 42,589, and the February 28 low of $ 43,016. Taken together, these last three levels are now occupied by the Bitcoin price with negative results.

As mentioned late last week, the optimal scenario for Bitcoin price is a time correction, which means that BTC will move sideways with a slight downward drift, undoing the overbought condition now visible in the daily Relative Strength Index (RSI), but the current sustained gains and momentum. This would be a clear sign of a robust underlying offering and the presence of long-term investors.

If the current break turns into a significant pullback, valid BTC support will begin with the confluence of the June 29 high of $ 36,675 with the Ichimoku cloud. Assuming the Bitcoin price level cannot limit the pressure to sell. If so, the now rising 50-day Simple Moving Average (SMA) at $ 34,957 should successfully defend itself against any further weakness, down 12% from its current price and down 18% from its August 1st high from $ 42,605.

Any weakness below the tactically important 50-day SMA would require a reassessment of the bullish narrative that has been outlined by Bitcoin price action since the July 20th low.

Bitcoin price is facing a major technical challenge, which suggests that BTC investors should be prepared for a period of consolidation and reflection. Nonetheless, the impulsiveness of the move from the lows has positioned the cryptocurrency for bullish results. It’s all about patience and commitment now as Bitcoin moves from rally to progress.

Here, FXStreet analysts are evaluating where BTC might go next as it appears to be waiting for a rebound before surrendering.

Ethereum price has now been trending upwards for 13 consecutive days, marking a historic milestone for ETH and an increase of over 48% over the period. As with BTC, the 48% increase isn’t the biggest in 13 days, but it is close to the best when it comes from the low, confirming the impulsiveness and sustainability of the rally. Additionally, it lifted the smart contracts giant from a 24% loss in July to up 11.29% by the end of the month, pushing the daily RSI to an overbought state for the first time since early May.

The July 21 ETH rally overcame most resistance levels with incredible ease, including the upper trendline of the descending triangle pattern that had forced Ethereum’s price action since the March collapse. With the Ichimoku cloud, the ETH is now encountering resistance. A breakthrough in the cloud sets cryptocurrency on its way to test the $ 2,900-3,000 area where the May and June recovery highs coincide. A test of the range would result in a 74% gain from the July 20th low.

It’s important to note that a July 20th article on FXStreet argued the potential for a rally in Ethereum price.

On the flip side, Ethereum will find support on the upper trendline of the descending triangle at $ 2,418, but an ETH correction shouldn’t cross the ascending trendline in 2020, currently at $ 2,209.

The much anticipated London hard fork has enabled Ethereum price to move forward successfully, with the toughest resistance levels now serving as support.

Here, the analysts at FXStreet are evaluating where ETH could go next as it appears prepared for higher highs.

In the past 13 days, XRP price is up 42.33%, the best gain since rebounding from April lows; Ripple triggered a double floor pattern with a daily close of $ 0.733 on July 29th. In addition, it hit the impressive resistance outlined by the 200-day SMA at $ 0.779 and the snippet of a multi-year inverse head-and-shoulders pattern around $ 0.722.

For the past five days, XRP price has been trading sideways, showing a correction over time against the price. A constructive development for Ripple that shows a solid commitment to cryptocurrency.

A daily close above the 200-day SMA at $ 0.779 should signal a continuation of the ripple rally at least to the measured movement target and possibly beyond if the cryptocurrency complex maintains strong supply.

XRP price should hold the 50-day SMA at $ 0.667 as the consolidation unfolds to sustain the ripple rally. Worst, May 23rd low of $ 0.652. A timely correction should keep the support offered by the Ichimoku cloud at around $ 0.690.

The three crypto majors have shown the impulsiveness towards the July lows that is consistent with new progress and better results over the long term. However, the Bitcoin price and the XRP price have encountered imposing levels of resistance and are consolidating. The best scenario is that the cryptocurrencies correct themselves against the price in time and thus obtain the basis for the impressive dynamics of the last two weeks. And continues from today with the Ethereum price.

Here, the analysts at FXStreet assess where Ripple could go next in the further course.

5 things to watch for Bitcoin this week