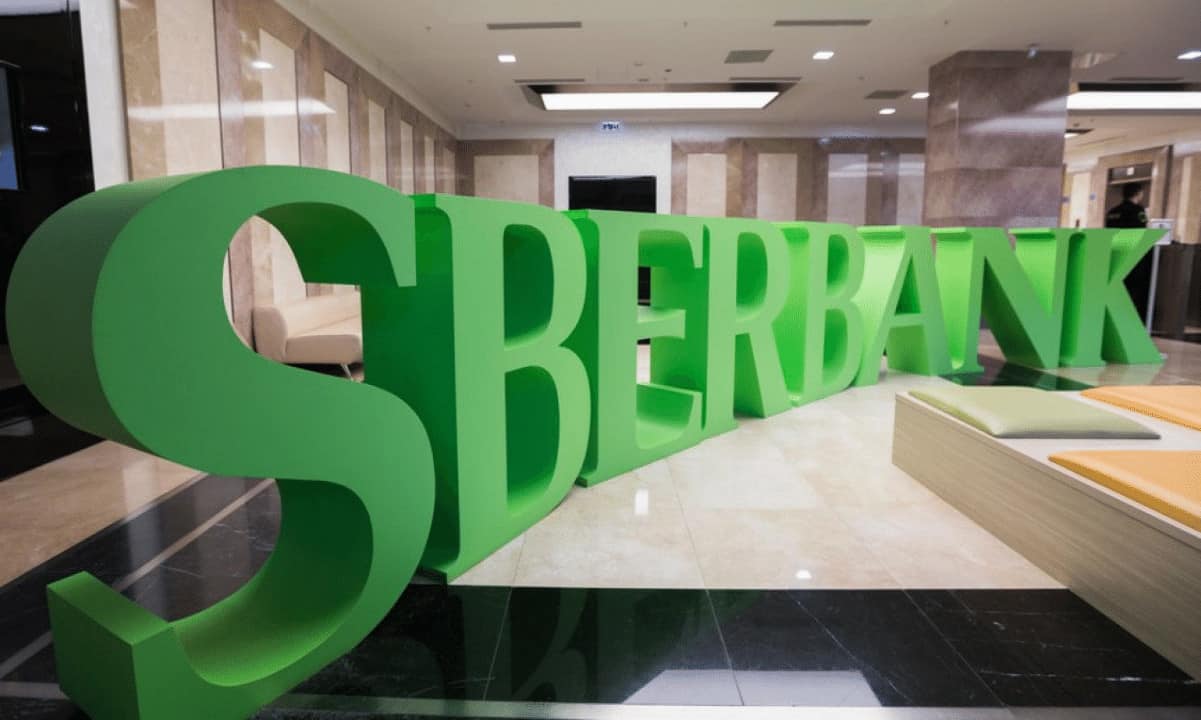 A Russian court has ordered Sberbank to restore access to a customer involved in Bitcoin trading. Authorities added that Russia’s largest bank should not have blocked the account as the client provided all the necessary information about its cryptocurrency operations.

The Sverdlovsk Regional Court in Yekaterinburg has ordered Sberbank, also known as Sber, to open account services for a customer who has dealt with Bitcoin (BTC). According to the information, the customer is called Pavel R. and lives in the small town of Revda.

The Russian court stated that the man’s account was active between May and August last year as he was also processing several transactions related to trading on cryptocurrency platforms. However, in August, Sber blocked his card on suspicion that he was involved in money laundering operations as well as other criminal matters.

Despite submitting all the necessary documents, the origin of the funds and the importance of his efforts, Russia’s largest bank did not resume the man’s services. Pavel R. later filed a lawsuit and again presented evidence of his transactions. He went further and accused Sber of violating his client rights.

Following the proceedings, the Yekaterinburg court found that the bank had no right to block Pavel’s card because his financial transactions were in compliance with the law. As a result, Sber will have to unblock the account and reimburse the client for legal fees.

Nevertheless, the Sverdlovsk District Court rejected the customer’s claim for damages. It also ordered him to pay 5,000 rubles ($ 68) to reimburse costs during the litigation.

Sberbank plans to launch its own cryptocurrency

Russia’s largest bank has more experience in the cryptocurrency industry as it reportedly applied for approval to launch its own token through a blockchain platform earlier this year. At that time, Anatoly Popov – deputy chairman of the board – confirmed the initiative:

“At the beginning of January, Sberbank submitted an application to the Bank of Russia to register its blockchain platform, as legally compliant digital financial assets can be issued on a registered platform.”

Popov further stated that Sber had already tested the blockchain technology and “saw that this solution works”.

The crypto exchange for credit cards and more