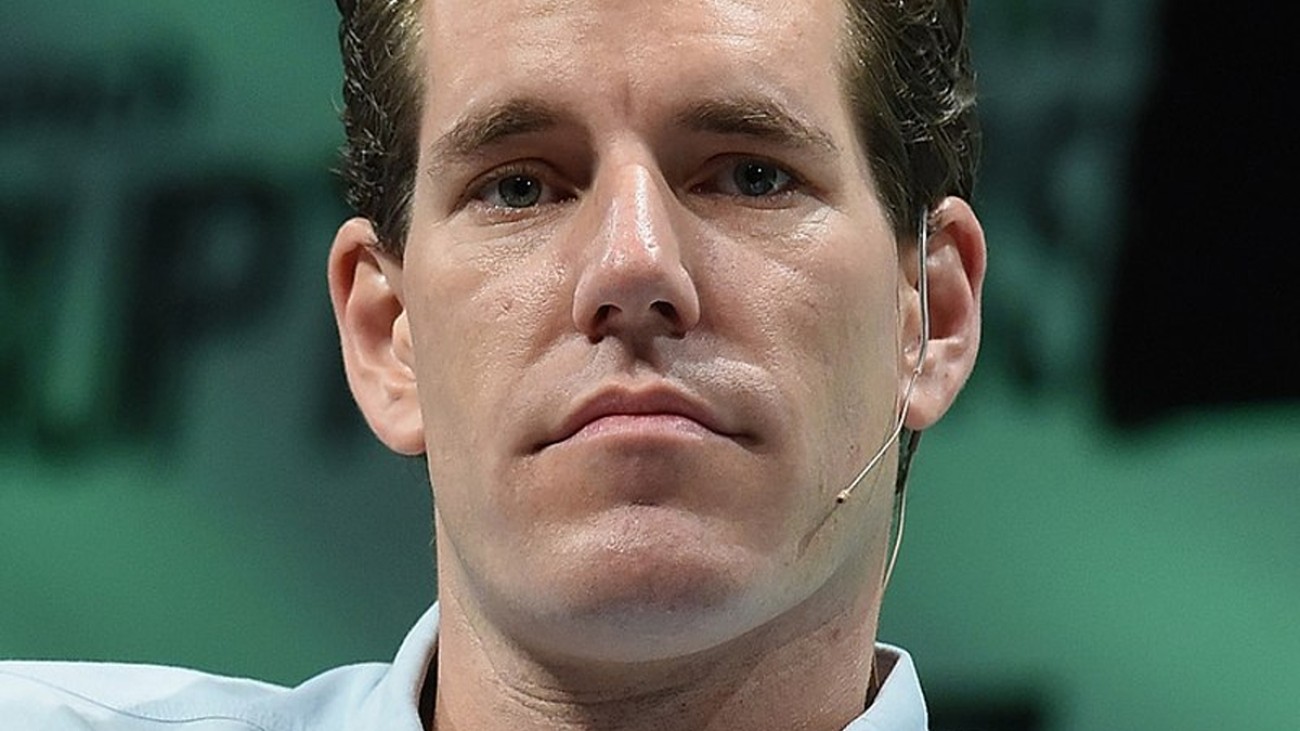 BTC and ETH are the new money

Cameron Winklevoss, a famous crypto investor and billionaire, believes that Bitcoin and Ethereum cryptocurrencies have become the money of a new world and new users willingly accept them without government intervention or forcing them to do so, as is the case with fiat money the case is.

Fiat money is a currency that is accepted as a means of payment, although it has no intrinsic value. Typically, fiat money is regulated and supported by the government.

ETH is not money, but a material

However, there is an opposing opinion. Pierre Rochard, a renowned analyst and strategist, claims it is imprecise to compare Bitcoin to Etherium.

In his opinion, Etherium is a tool for achieving specific goals and not an independent asset. He adds that unlike Bitcoin, Etherium is not held by investors, which robs ETH of its ability to be viewed as money.

ETH is used, this is a utility token. BTC is held, that’s money. Learn the difference. Pierre Rochard on Twitter

Mr Winklevoss previously said that Bitcoin is the best tool to counter the inflation caused by the actions of the Federal Reserve. Leading up to the US presidential election, politicians promise more and more, including trillions of dollars worth of new stimulus. Winklevoss believes that the very existence of the promises of such a large number shows how great inflation is.

Cameron and his twin brother Tyler are crypto investors and entrepreneurs. You founded the cryptocurrency exchange Winklevoss Capital Management and Gemini. They are also known for accusing Mark Zuckerberg of borrowing their idea of ​​the Harvards student interaction system, ConnectU, which soon became Facebook.