Can Bitcoin Ever Be Green? 2 sides of the debate 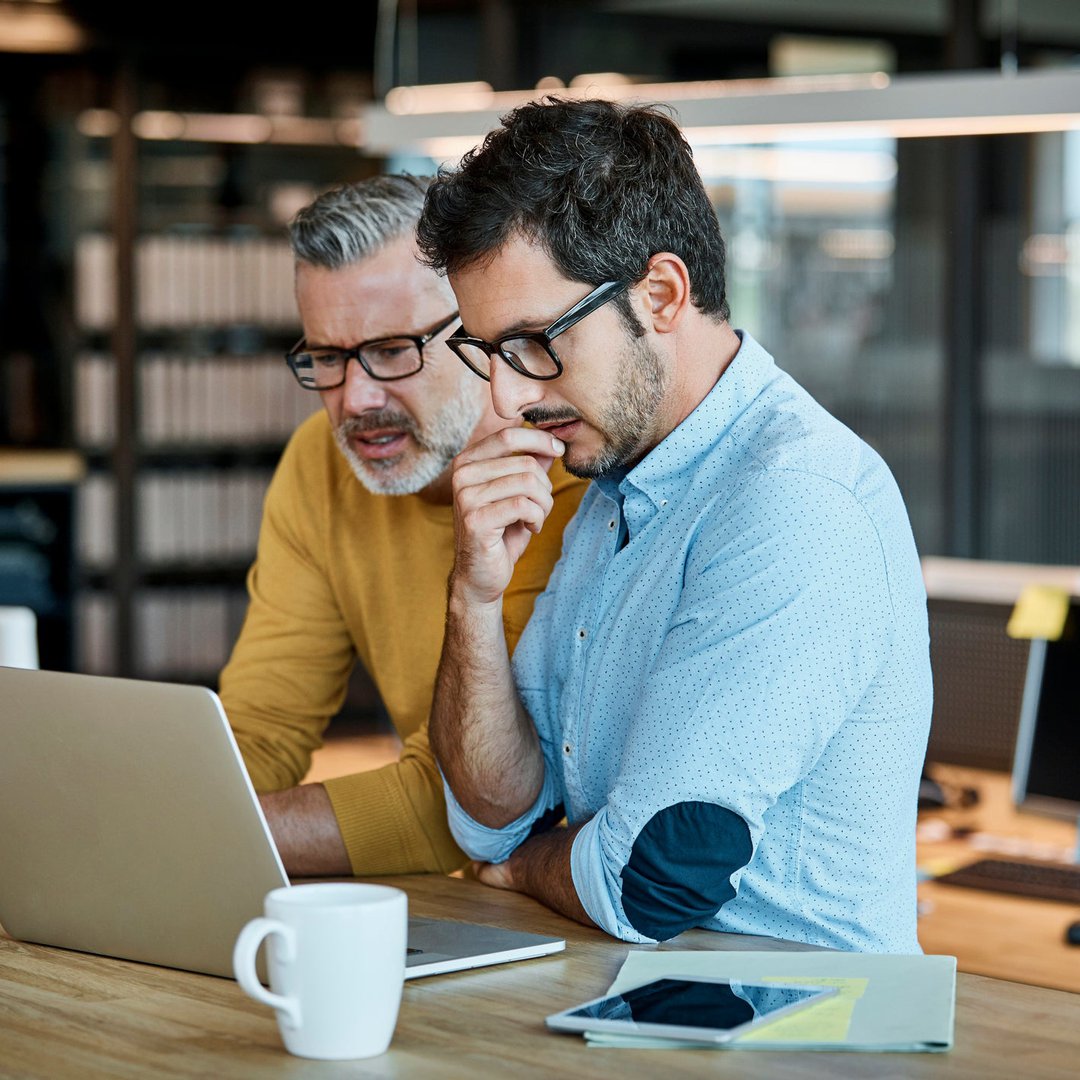 Bitcoin’s (BTC) high carbon consumption has haunted the currency for years. Even before Elon Musk announced that Tesla would no longer accept Bitcoin payments due to environmental concerns, many people complained that the leading cryptocurrency uses as much energy as a medium-sized country every year.

But Bitcoin enthusiasts strike back. Let’s put on our hard hats and dive into the details of Bitcoin mining. Here are both sides of some common arguments.

One email a day could save you thousands

Expert tips and tricks delivered to your inbox that can save you thousands of dollars. Register now for free access to our Personal Finance Boot Camp.

By submitting your email address, you consent to us sending you money tips along with products and services that we think may interest you. You can unsubscribe at any time. Please read our privacy policy and terms and conditions.

1. You need to put Bitcoin’s CO2 consumption in context

Bitcoin bulls argue that everything is a matter of context. If you accept that Bitcoin has the potential to change the way money works, Bitcoin can actually reduce energy consumption. As Don Wyper, COO of DigitalMint, told The Independent, “If Bitcoin can become the digital currency originally envisioned, we need to account for the total amount of electricity consumed through currency creation, destruction, transfer, securitization, loss, etc.”

When Galaxy Digital analysts compared Bitcoin to the banking and gold mining industries, the popular cryptocurrency was ahead. According to the latest Galaxy Digital report, Bitcoin consumes about half of the energy in the gold and banking sectors individually.

Bitcoin has not replaced gold or banking – in fact, both sectors are thriving. This means that Bitcoin’s energy consumption actually adds to the existing consumption of the other industries.

In addition, critics argue that Bitcoin’s high energy consumption is anchored in its DNA. To keep Bitcoin safe and validate its transactions, it uses the proof-of-work mining model. This is central to the security of Bitcoin and also controls the production of new coins.

Without getting too technical, miners need to be the first to solve a complex math problem to create a new coin. As Bitcoin’s price rises, companies will invest in more computing power to solve this mining conundrum. But this puzzle gets more complex to ensure that on average only one coin is mined every 10 minutes. This zero-sum game means that the more mainstream Bitcoin gets, the more energy it consumes.

China closed many coal-intensive Bitcoin mining farms in May. This not only cut the computing power for mining in half immediately, but also moved many miners to areas with a lot of renewable energy.

The argument is that it is in miners’ interests to find the cheapest source of energy, and increasingly one that is renewable. It’s hard to see how this will play out, but right now it appears that a number of miners have moved from China to the US – and many of them are focusing on renewable energy sources.

Musk said in July that bitcoin mining is tending to make greater use of renewable energy. He added that Tesla would start accepting bitcoin payments again if half of the energy it consumes in mining comes from renewable sources.

Critics strike back this argument on two fronts:

3. Bitcoin could create an incentive for increased renewable consumption

ARK Invest, which is focused on disruptive innovation, recently published a paper arguing that bitcoin mining could accelerate the transition to renewable energy.

One problem with solar and wind power is that supply is intermittent and peak supply does not always coincide with periods of high demand. ARK’s paper suggests that Bitcoin miners “provide a highly flexible and easily interruptible load”. (An interruptible load is an end-use consumer of electricity that can be quickly turned on or off.) Combined with investments in storage projects, miners could help offset supply and demand issues, making renewable energy production more profitable.

De Vries disagrees. He points out that Bitcoin miners actually need a constant power supply – it is not economically viable for them to shut down machines for any length of time. Additionally, it doesn’t solve the environmental cost of the specialized hardware we addressed above.

4. There are many greener cryptocurrencies out there

Bitcoin bulls argue that bitcoin is unique. The very first cryptocurrency has an unprecedented community. Its price and market cap are way ahead of its competitors, so other coins will always catch up. And the same proof-of-work model that causes the environmental problems keeps the network so secure.

Bitcoin isn’t the only cryptocurrency. In fact, many more environmentally friendly cryptos offer the benefits of blockchain at significantly lower environmental costs. Bitcoin’s little sister, Ethereum (ETH), is in the process of switching to a more sustainable mining model. And Charles Hoskinson, the founder of Cardano (ADA), says it’s 4 million times more energy efficient than Bitcoin.

Bitcoin could make a huge difference to the world we live in – for example, by providing banking services to the 2 billion people around the world who cannot open bank accounts. Unfortunately, these positive social impacts come with significant environmental costs.

As Bitcoin investors continue to weigh environmental, social and corporate governance, the potential for Bitcoin to grow the renewable energy industry could count in its favor. But with so many other green cryptocurrencies out there solving many of the same problems, defending Bitcoin’s carbon footprint is tough.