Can government regulations have a big impact on Bitcoin? 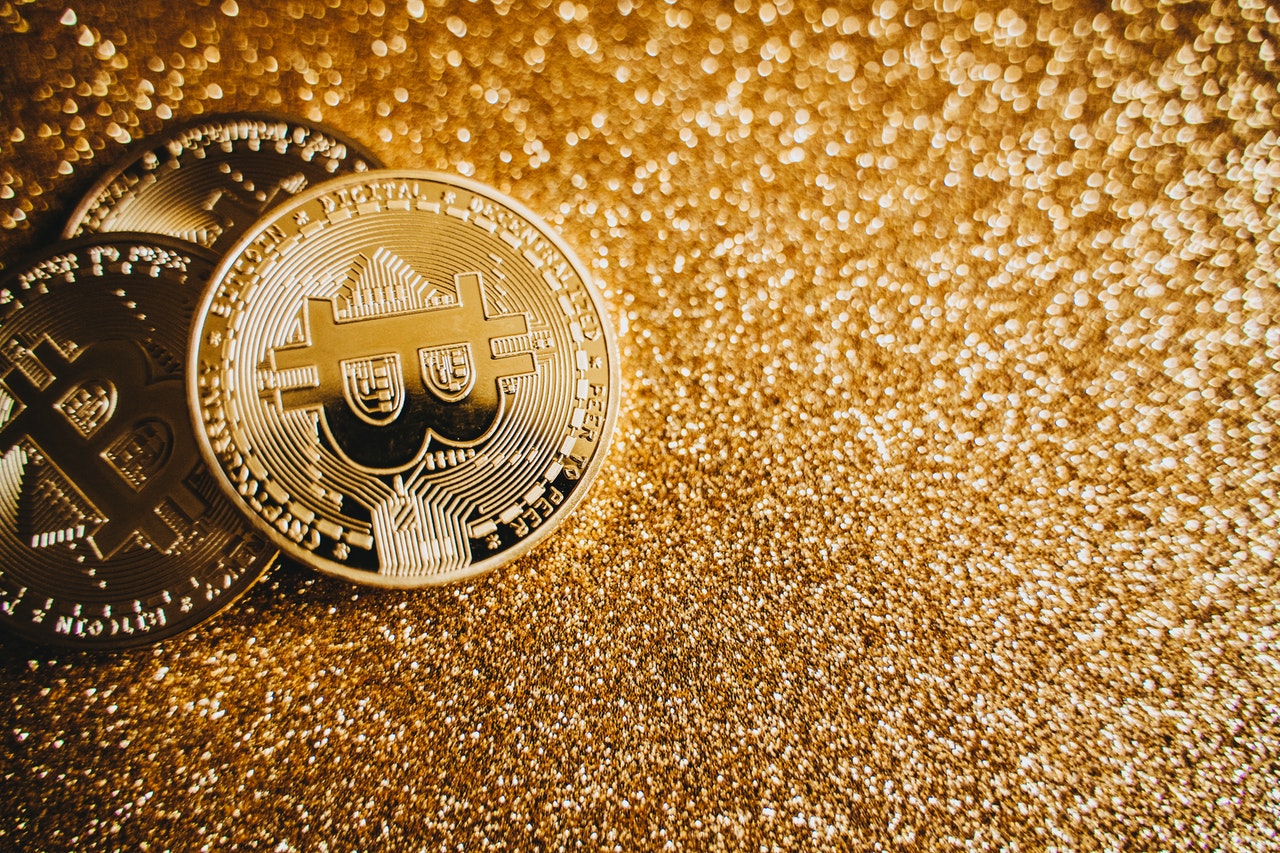 The bitcoin market has booked at an unprecedented rate since its inception over a decade ago. Indeed, its decentralization has made it completely beyond the control of any centralized agency, including the government and the central bank. Instead, it shares its power among its active users.

With bitcoin attracting so many interests around the world, governments of several nations fear that it could get out of control and render their fiat currencies useless in the long run. This resulted in them enacting certain laws to restrict its use. In fact, sometimes news about Bitcoin legislation is one of the first things you would hear in the morning and this further reflects how insecure governments are, even though those insecurities are unfounded.

However, while these regulations are becoming stricter, Bitcoin tends to benefit from them as its market value continues to rise. Its turnover is very unstable and this can either be beneficial or frightening for its traders. An expert in crypto trading will find its high volatility and rapid price surge very large to make massive profits.

Can these regulations affect the price of Bitcoin?

This is an important question that many potential investors are asking themselves. Some fear that government involvement could be detrimental to Bitcoin. However, there are a few ways government intervention could affect the price of Bitcoin.

In some cases, the government might decide to regulate other asset prices, including their fiat currencies. This is done through sales and purchasing campaigns on the international market. Another way to do this is to strategically reduce the enthusiasm of an asset class by placing many regulations on it that ensure that the cost of doing business is very high.

To further illustrate this, considering the regulation of Bitcoin in some countries, most states would require a guarantee or equivalent amount in fiat currency in order to allow Bitcoin exchanges on their territory. Now the government can decide to make sure the asset becomes scarce by overloading it with regulations. UK traders looking for the right UK trading platform need to understand the legislation governing crypto trading in their location.

All of these actions can crash the value of Bitcoin as Bitcoin is a non-national currency and its decentralized ledger is spread across different countries around the world. Regulation must be a well coordinated – and often very difficult – effort by many economies. However, given the absurd spike in its price within a decade of its inception, these regulations don’t seem to have that much of an impact on the price of Bitcoin.

What investors should consider before investing in Bitcoin

Trading Bitcoin can be very sexy and it gives you a sense of the nostalgia of the old early days of the internet when everyone kept throwing their funds in with no real idea of ​​what they were getting into. It is important to understand the risks involved due to the volatile nature of Bitcoin.

As the legislation against Bitcoin continues to grow, you must also understand the current laws – if any – that are imposed on Bitcoin by the government of your country. You also need to be able to understand the basics of trading Bitcoin so that you can enjoy the benefits that come with the network. You should also understand its potential to attract people with fraudulent intent. Therefore, you need to ensure the security of your Bitcoin wallet.

Bitcoin has established itself as the largest cryptocurrency in the world. Because of this, its market value keeps rising out of control. This is fueling the government’s uncertainty and they have made significant attempts to stifle Bitcoin’s growth through their legislation. Nevertheless, this digital currency continues to expand.

Mickey is a news site and does not provide trading, investment or other financial advice. By using this website, you confirm that you have read our terms and conditions and that you agree to them. Mickey Reader – You can get a 10% discount on trading fees at FTX and Binance by signing up using the links above.