Can you mine Dogecoin? | City & Economy | Finances 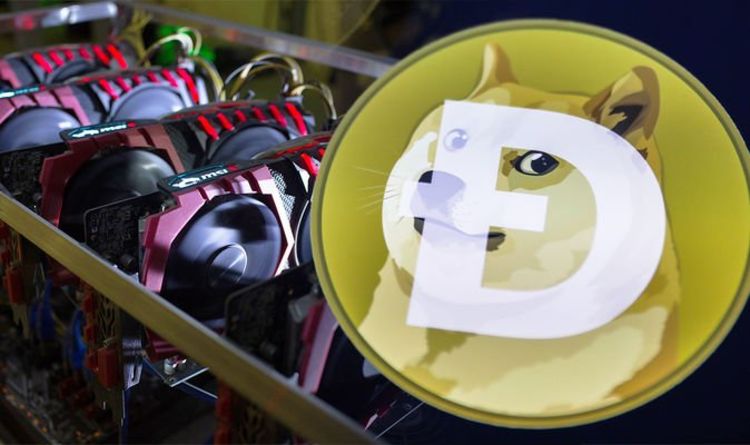 Can you mine Dogecoin tokens?

In the early days of Bitcoin, mining cryptocurrencies was a fairly straightforward affair that didn’t require powerful computers.

Bitcoin miners would be rewarded for solving complicated math formulas in exchange for BTC rewards.

The process ensured that bitcoin was circulating on the blockchain, which helped keep the technology going.

However, there is a limit to the number of bitcoin mines hardwired into the code of the crypto token.

As a result, the rewards for mining Bitcoin halve every four years and the process becomes increasingly difficult.

The untold truth of Tron