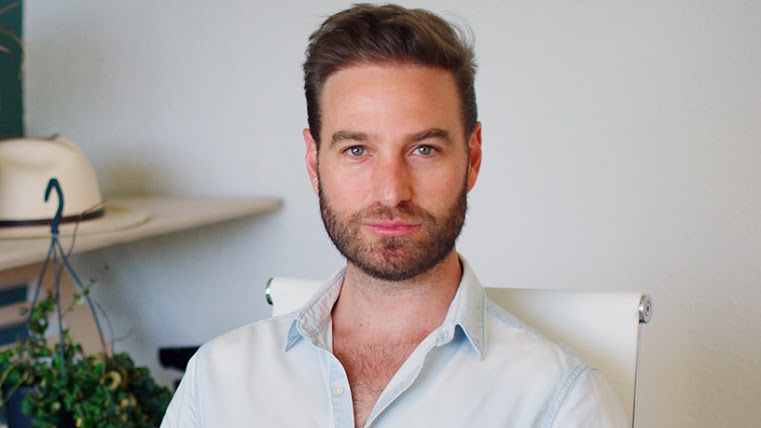 Cape Crypto, a new player in SA’s booming cryptocurrency market, has launched a mobile app that allows users to buy and sell Bitcoin through the platform.

The Cape Town-based Bitcoin trading platform was launched in November by Leon Kowalski, a former product manager at the South African-based cryptocurrency Luno.

It debuted with “the lowest trading fees in SA plus the fastest sign-up time as buyers don’t need to verify their identities before starting to buy Bitcoin”.

The company, which is 100% South African owned, gained around 2000 active users during its soft launch phase (the first six months) and is already processing monthly volumes of over R100 million.

The new mobile app, currently only available on the Android App Store, also allows users to deposit and withdraw their money in Rand and Bitcoin. It offers full identity verification and, according to the company, enables two-factor authentication.

Kowalski, CEO of Cape Crypto, says the app’s focus was on the essentials, making it easy for anyone to sign up and start buying Bitcoin.

“We wanted to make sure we got to market as soon as possible, so we prioritized Android first as the majority of our customers are using Android devices. But our iOS app release will follow in the next few weeks, as well as biometrics to make things even easier and simpler, ”he explains.

It’s been a six month roller coaster ride in the world of cryptocurrencies – prices boomed, then fell, and millions more people have become aware of the new potential and pitfalls of cryptocurrency trading, which is constantly moving closer to the mainstream.

Kowalski says his vision is to help all South Africans realize the full potential of cryptocurrency.

Cape Crypto has grown organically since its inception, although it hasn’t invested in marketing efforts until now – after the new app was released, he notes.

The company says one of its differentiators is that as a local business, it only caters to users based in South Africa.

“Cape Crypto has been working hard to build a new service for the South African market, and now we are excited to announce the release of the Android app, and several more services will be dropping in the next few weeks. It states.

Kowalski has a long history in software development, technology, management and start-up.

15 years ago he founded his first company, an IT service company for medium-sized companies, which he managed for three years.

His first contact with Bitcoin was in 2012, and he says he has been actively involved in the cryptocurrency space ever since.

From there he went into freelance software development which enabled him to explore various markets around the world.

While based in Sydney, Australia, Kowalski devoted his full time to product management and development. He worked for various startups across Sydney for six years before returning to Cape Town.

In 2018, Luno brought Kowalski to the product management team to focus on several aspects of the customer-centric product.

Okin talks about Bitcoin, music and being Namibian