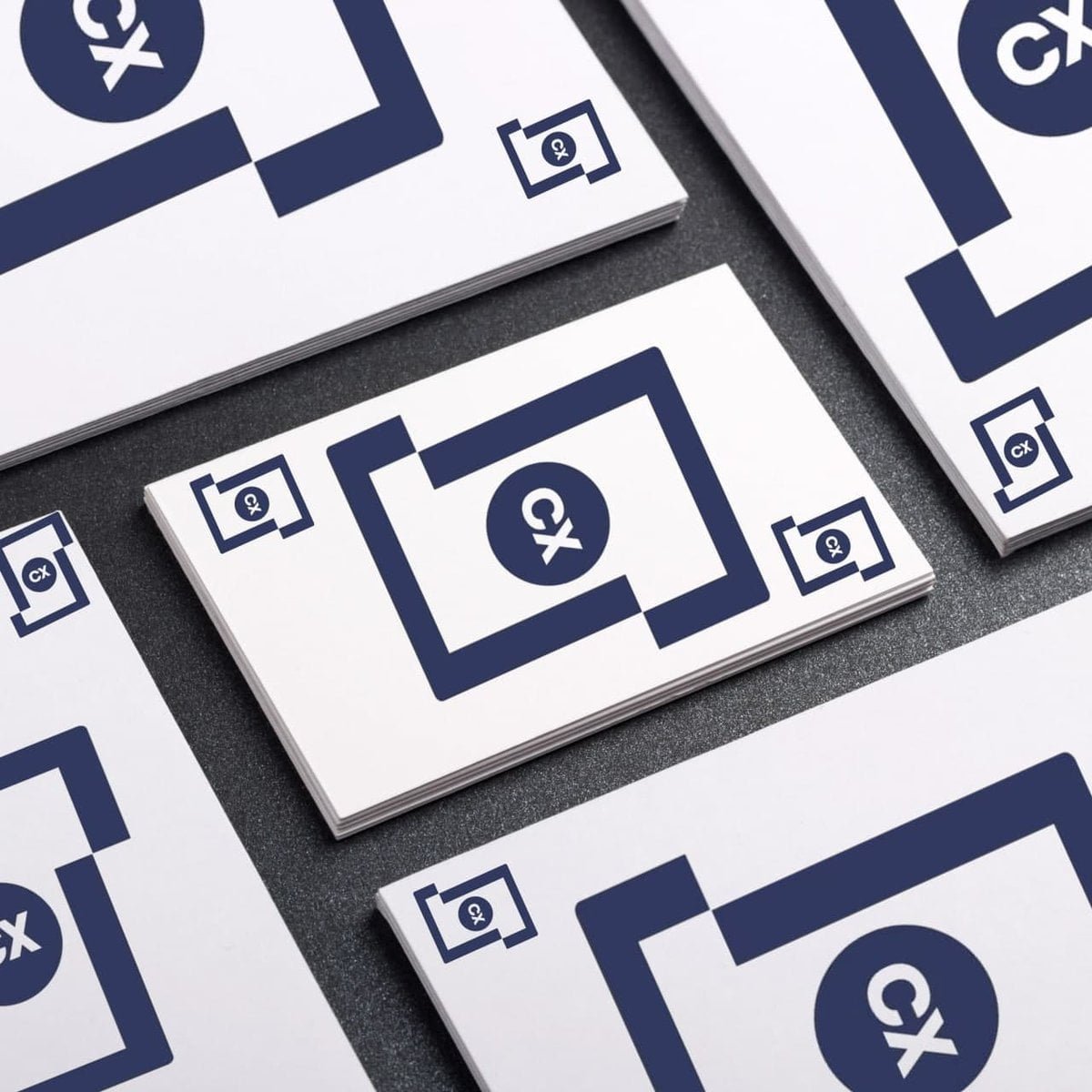 A fully decentralized exchange “Cardax” has raised $ 1.5 million from its first community token sale. You will be working entirely for the benefit of the Cardano ecosystem.

Cardax said in a statement that they raised around $ 1.5 million by selling their native “CDX” token. And the money raised will be used by them to support Cardanos by starting their exchanges in favor of the Cardano Network ecosystem.

Cardano Exchange is operated in the EAMM network and entirely in the Cardano network ecosystem. They are expected to be able to launch Cardano ecosystem-based Cardex Exchange in September 2021.

After this decentralized exchange launched, people can make money by providing liquidity to earn CDX tokens.

Previously, the Cardex team announced that it had raised $ 50,000 to use to develop its decentralized Cardex exchange.

“The proposed budget in Fund 4 (US $ 50,000) will cover the implementation costs of Phase 1 of the project. As described above, this phase focuses on the system architecture and UI / UX of Cardax,

This will likely be the best opportunity for the Cardano project. The Cardano team is working to bring a smart contract system into their network and make their ecosystem cheaper for all sorts of projects, but it’s too late to provide such features. The support of Cardex will certainly stop criticism of the Cardano project at some point.

Bitcoin Trader & Investor since 2013. Love sharing valuable information with people who don’t believe in blockchain technology and based cryptocurrency

Tether promises an audit in the coming months

How do you master bitcoin trading?