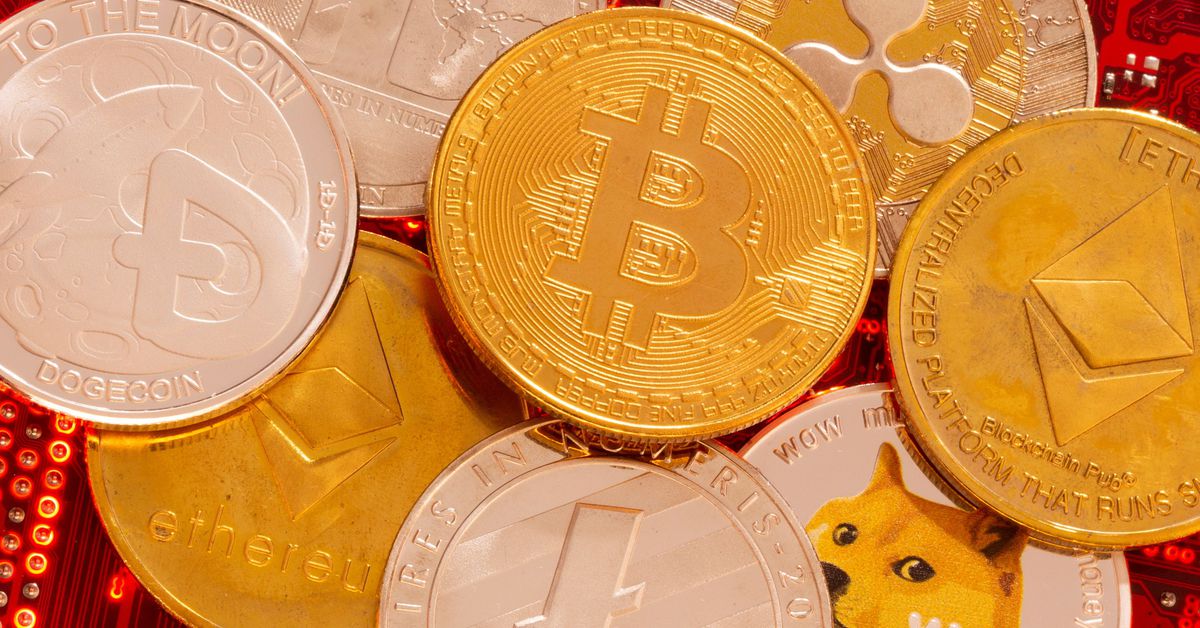 Representations of the crypto currencies Bitcoin, Ethereum, DogeCoin, Ripple, Litecoin are placed on the PC motherboard in this illustration from June 29, 2021. REUTERS / Dado Ruvic / Illustration

NEW YORK, September 3 (Reuters Breakingviews) – Bitcoin and Ether beware. Cardano cryptocurrency platform first broke its ADA token above $ 3 on September 1, just weeks after becoming the world’s third largest virtual tender. While its total value at that price of $ 96 billion is roughly one-fifth the value of the Ethereum currency and one-tenth the peak value of Bitcoin, number 3 has doubled in a month, according to Coinbase.

Cardano differs from its bigger cousins ​​in that transactions are verified with “Proof of Stake”, which rewards ownership, rather than “Proof of Work,” which rewards effort. The former uses much less energy. Ethereum is switching to Proof of Stake, but maybe not for a year or two. On the other hand, Cardano is less suitable for so-called smart contracts, which automatically carry out certain agreed actions until a revision later in September. Another difference is that Cardanos ADA is limited, like Bitcoins, but unlike Ether.

Crypto believers can easily hedge their bets by investing in all of them. But Cardano’s rise shows how space is evolving – collectively. Newcomers from Polkadot to Iota each have some advantages that the others do not have. There are thousands of variations. Cardano’s success could be fleeting as copycats take its allure and build on it to create more engaging alternatives.

Those with long memories may remember Altavista, the search engine from the 1990s that introduced innovations such as website translation. It stormed ahead until Google wiped it off the map, in part by piggybacking the advances of its predecessors. A dollar invested in Google’s ancestors might have been wasted, but without that the search wouldn’t be what it is today. This is also the paradox of crypto: only if today’s investors lose wealth will the sector deliver sustainable wealth.

– Cardano, a public blockchain platform, hit a record $ 3 for its ADA virtual currency on September 1st. According to Coinbase, it achieved an overall valuation of 96 billion US dollars, making it the third largest cryptocurrency after Bitcoin and Ether.

Reuters Breakingviews is the world’s leading source for agenda setting financial information. As a Reuters financial commentary brand, we analyze the great business and economic stories that circulate around the world every day. A global team of around 30 correspondents in New York, London, Hong Kong and other major cities provide expert analysis in real time.