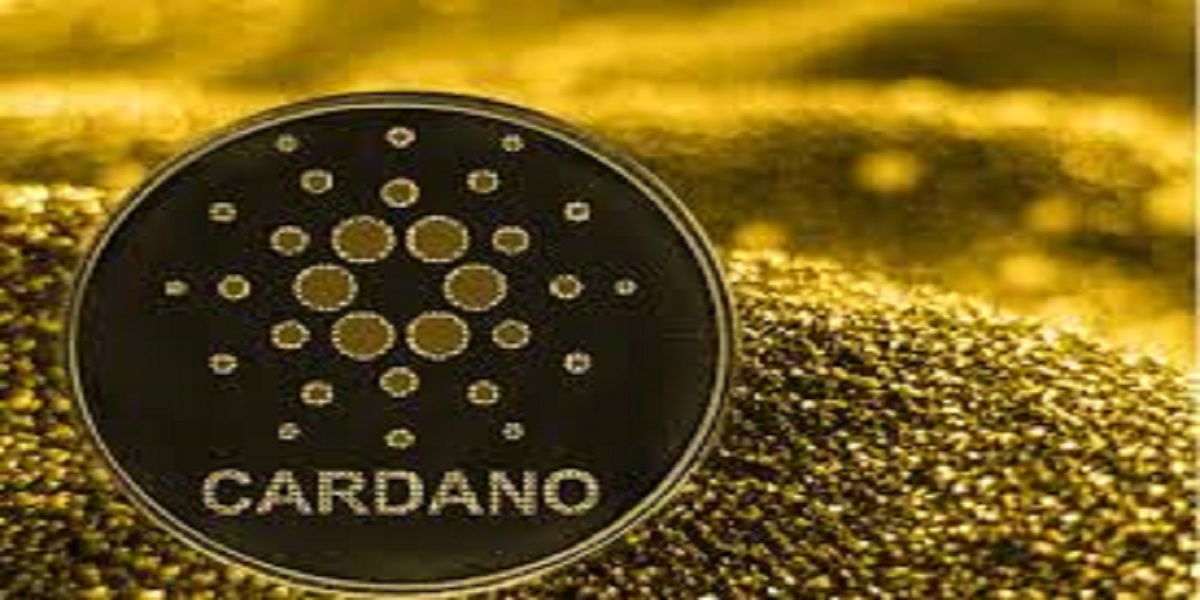 Japan was perhaps one of the first countries in the world to open its doors to cryptocurrencies to such an extent, and although many countries have since become more crypto-friendly, Japan continues to play a prominent role in crypto history. That is not to say that Japan is not careful about which currencies can and cannot be accepted.

Getting regulatory approval to list crypto assets on crypto exchanges in Japan is incredibly difficult, according to Sebastien Guillemot, CTO of dcSpark. Because of this, the fact that Cardano (ADA / USD) recently received regulatory approval is of more concern.

Guillemot went on to say that the announcement is important not only for Cardano but also for the entire Japanese market, as the significance of this listing is comparable to that of Cardano’s Coinbase listing earlier this year.

Only a small number of tokens can be listed in Japan, and ADA is on that list now! https://t.co/n2oxPHKa36

Ripple is expanding in the Asia-Pacific region despite legal uncertainty

7 alternative cryptos to see when the bitcoin fuss wears off