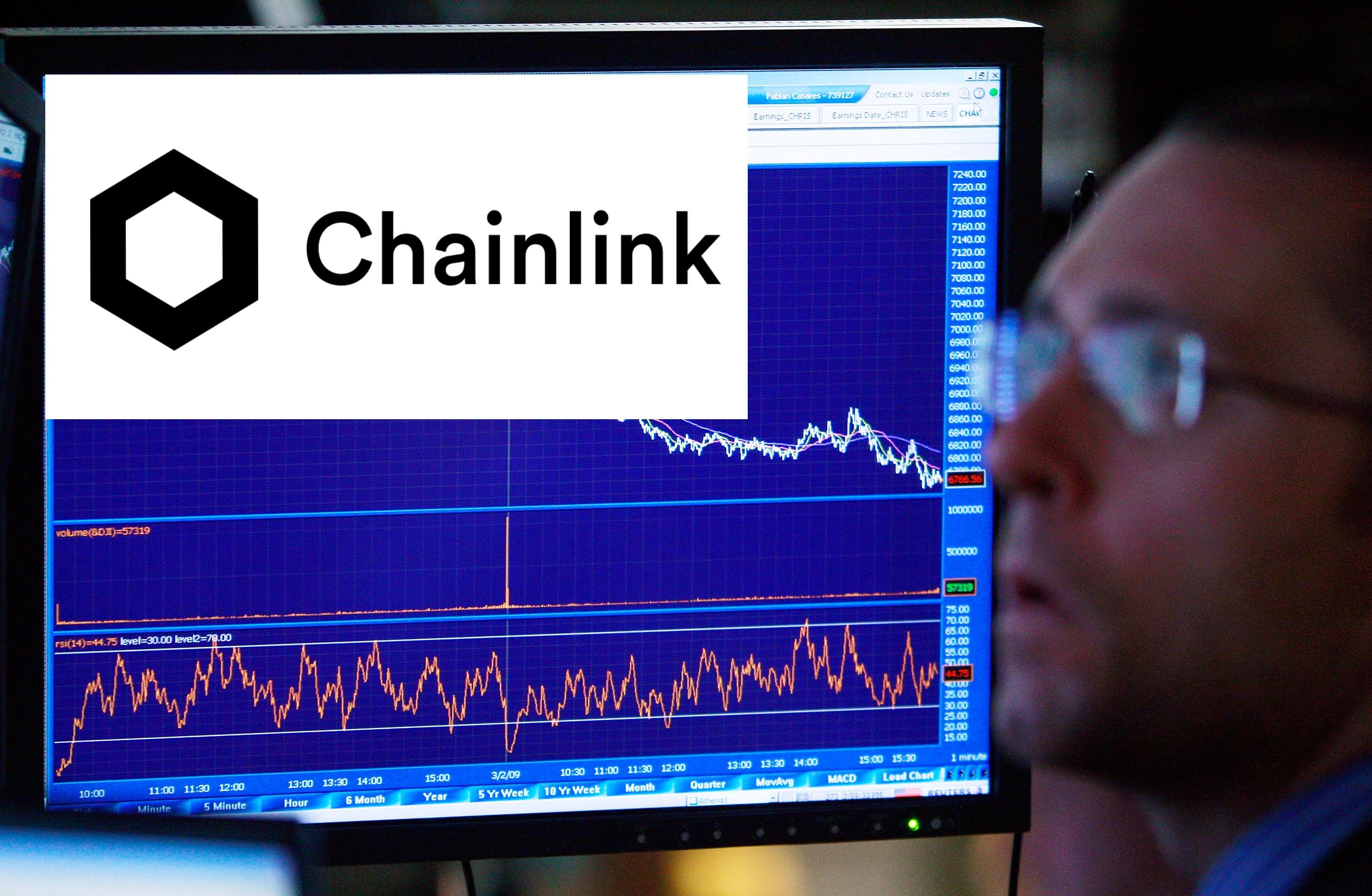 In the early hours of January 18, Chainlink hit an all-time high of $ 23.70. Will the cryptocurrency born in 2017 continue to rise?

Before cryptocurrency traders even think about a $ 100 Chainlink price, analysts are looking for lower targets (such as $ 30). After all, Chainlink’s most recent peak comes shortly after unflattering fluctuations.

Shortly after LINK hit $ 23.70, the coin fell to $ 20.37. While investor interest is still high, there could be another rally in the short term.

Of course, that feeling comes only a day after incumbent Treasury Secretary Janet Yellen proposed changes in the cryptocurrency trading landscape. Yellen said that Bitcoin and other blockchains were often used for illegal purposes. In particular, she said, “Cryptocurrencies are of particular concern. I think many are used primarily for illegal financing, at least in the transactional sense.”

According to Yellen’s statements, Bitcoin fell 7.59 percent. Other cryptocurrencies followed, including Ethereum, which fell 9.74 percent. Meanwhile, Chainlink fell more than 10.5 percent over the same period, putting the value of the coin below the $ 20 mark again.

Despite record highs, is Chainlink still a good buy?

Chainlink’s peak has already stalled, but analysts believe there will be another rally once fears of government regulation wear off. This makes it a good buy even in the middle of a week that LINK has hit new heights.

If regulation ever moves forward, cryptocurrency traders should stay on the news and take profits if they don’t want to participate in the tough battle.

Despite the fact that blockchain was designed for decentralization, cryptocurrencies like Bitcoin and Ripple’s XRP have repeatedly teamed up with large institutions (notably PayPal and Bank of America) to drive trading volumes and mainstream interest. Perhaps that is why Yellen is considering state regulation in the first place – which would make this sell-off period the fault of the decision-makers for cryptocurrencies themselves.

All in all, Chainlink is a good low-priced investment – and I wouldn’t get it out of your peripherals as sales could come in quickly. The latest LINK record is about six months after the previous all-time high of 19.95 US dollars. So it would make sense to see another record in 2021.