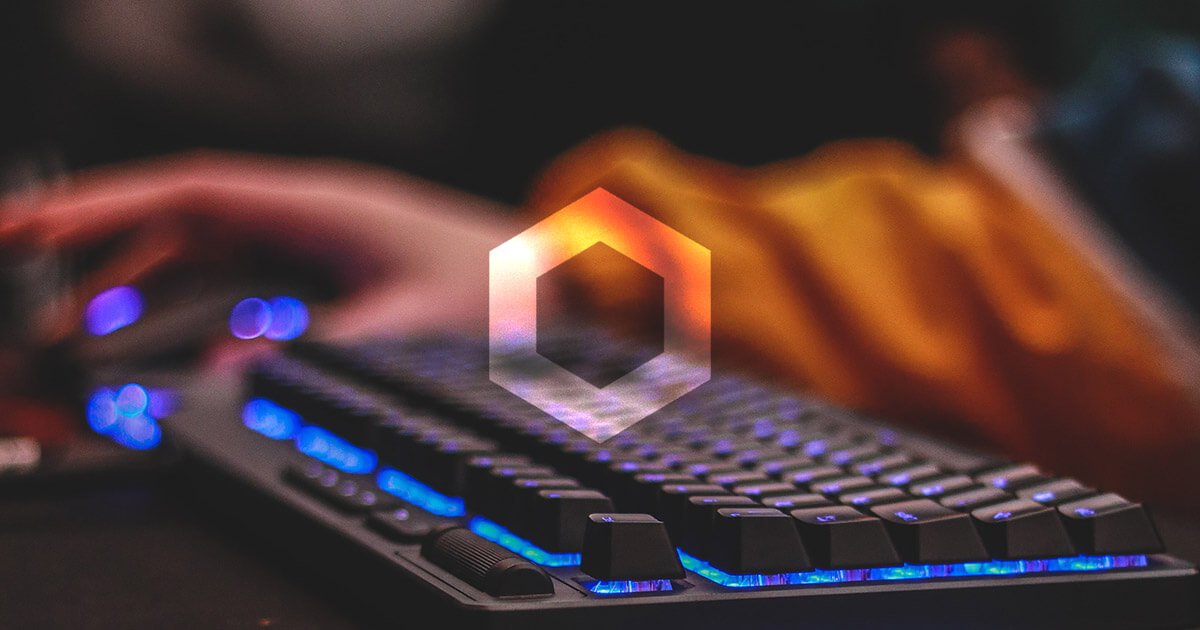 The gaming-centric platform is the latest company to incorporate Chainlink’s oracle services. Its users, the announcement said, can share their idle CPU / GPU to mine crypto or earn crypto rewards by playing games.

GamerHash said his decision was due to Chainlink’s “proven” ability to “secure over a billion dollars in value in DeFi as the most widely used oracle.”

The announcement Chainlink’s BTC / USD price reference data is used to calculate the profitability of providing various computing resources on the GamerHash platform.

The @GamerHashCom decentralized computing platform is live and uses Chainlink BTC / USD price reference data to calculate the profitability of providing computing resources. It is the first step towards a bigger goal to promote the adoption of #NFT in the #gaming community. https://t.co/EzYHxWCy6j

This is touted as the “first integration” (of verifiable price feeds) towards a much larger goal of “promoting the adoption of NFT in the mainstream gaming community”.

GamerHash said gamers are very familiar with interacting and trading valuable digital assets – presumably in terms of the wide range of in-game currencies and digital tokens available for big games like FortNite. This makes them a “primary target” for the use of digital currencies and triggers another “wave” of blockchain adoption.

The company announced that its non-fungible token (NFT) rewards will be rolled out to over 480,000 users in 125 countries, using Chainlink’s Verifiable Random Function (VRF) to distribute these random in-game rewards. Another use case is to mint “rare” NFTs which can then be bought and sold on the GamerHash Marketplace.

The as-yet-unpublished GamerCoin (GHX) token will be issued in Malta and sold on South Korean exchanges, the announcement said.

GamerHash said NFTs are rapidly gaining momentum, both from innovative developers and companies looking to capitalize on this new and relatively untapped market.

“The gaming industry is poised to experience massive expansion with the introduction of in-game rewards presented as scarce NFT assets.”

Kochis added that Chainlink is “excited to partner with GamerHash” to improve blockchain games by using key off-chain price and data feeds.

GamerHash noted that it sees great potential in the “coming wave” for in-game tokens and NFTs. Chainlink’s Verifiable Random Function (VRF) allows players to both trade and invest in their digital assets while rest assured that the price quotes are reliable.

For the uninitiated, NFTs are a special type of cryptographic token that represents something unique; Providing digital property to owners. The first use case of game-related NFTs was crypto trading card games with projects like Age of Chains Using the Counterparty Protocol to Issue Bitcoin-Based Blockchain Trading Cards in 2016. 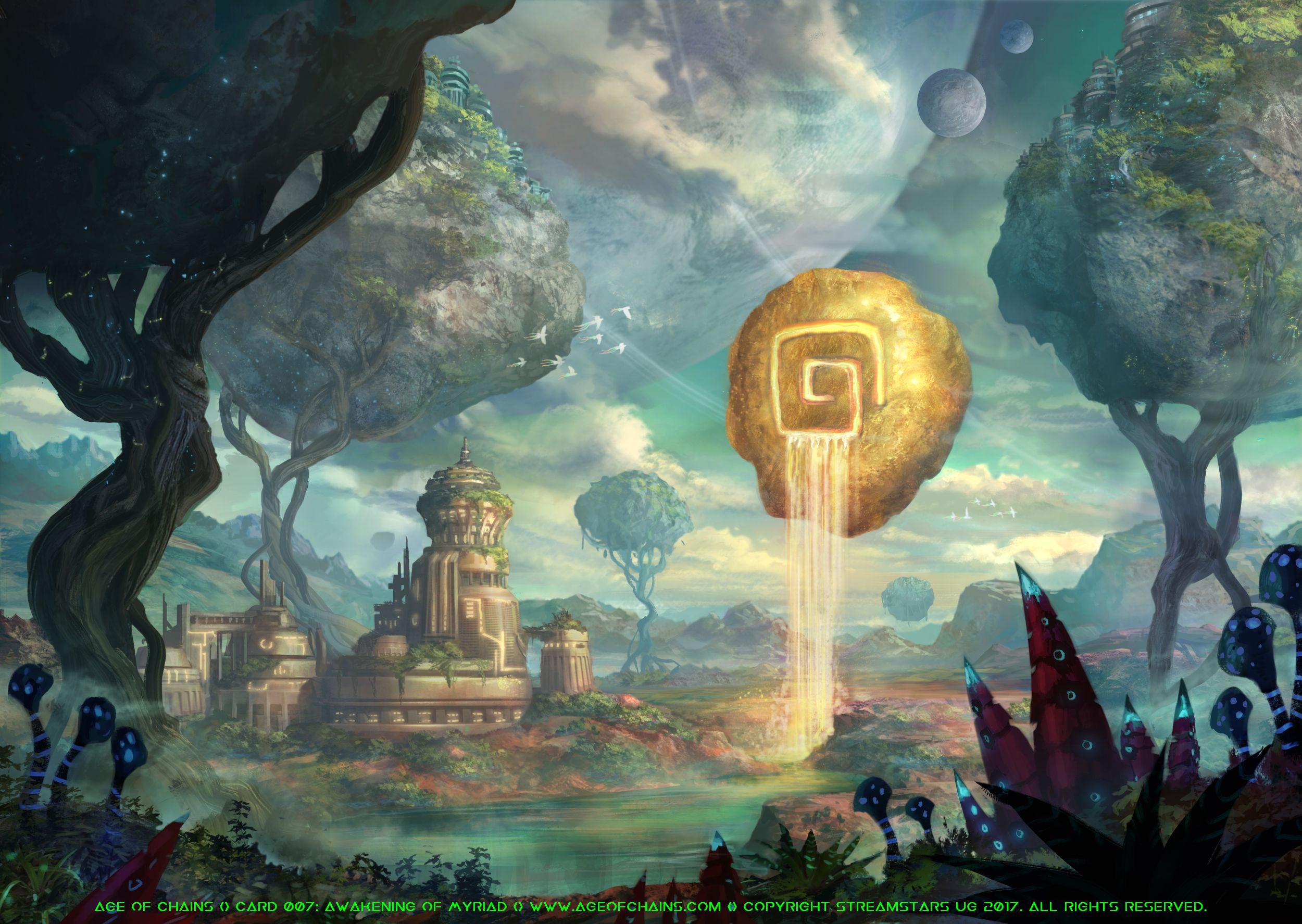 An Age of Chains card. The product was the first to bring blockchain and bitcoin rewards into a game. Image: Age of Chains

On the other hand, Chainlink’s VRFs allow developers to easily access and interact with oracles on Chainlink, which enables fair Layer 2 applications to be created. The feature was introduced earlier this year in May:

If everything goes according to plan; Gamers could simply become the main drivers behind the adoption of cryptocurrencies.

Sign up now for $ 19 / month. Discover all the benefitsPosted in: Chainlink, Adoption

Ripple (XRP) Price Prediction 2022: The Death of the Bears and the Thorny Road to the Top

Dogecoin Mining 2021: Everything You Need To Know