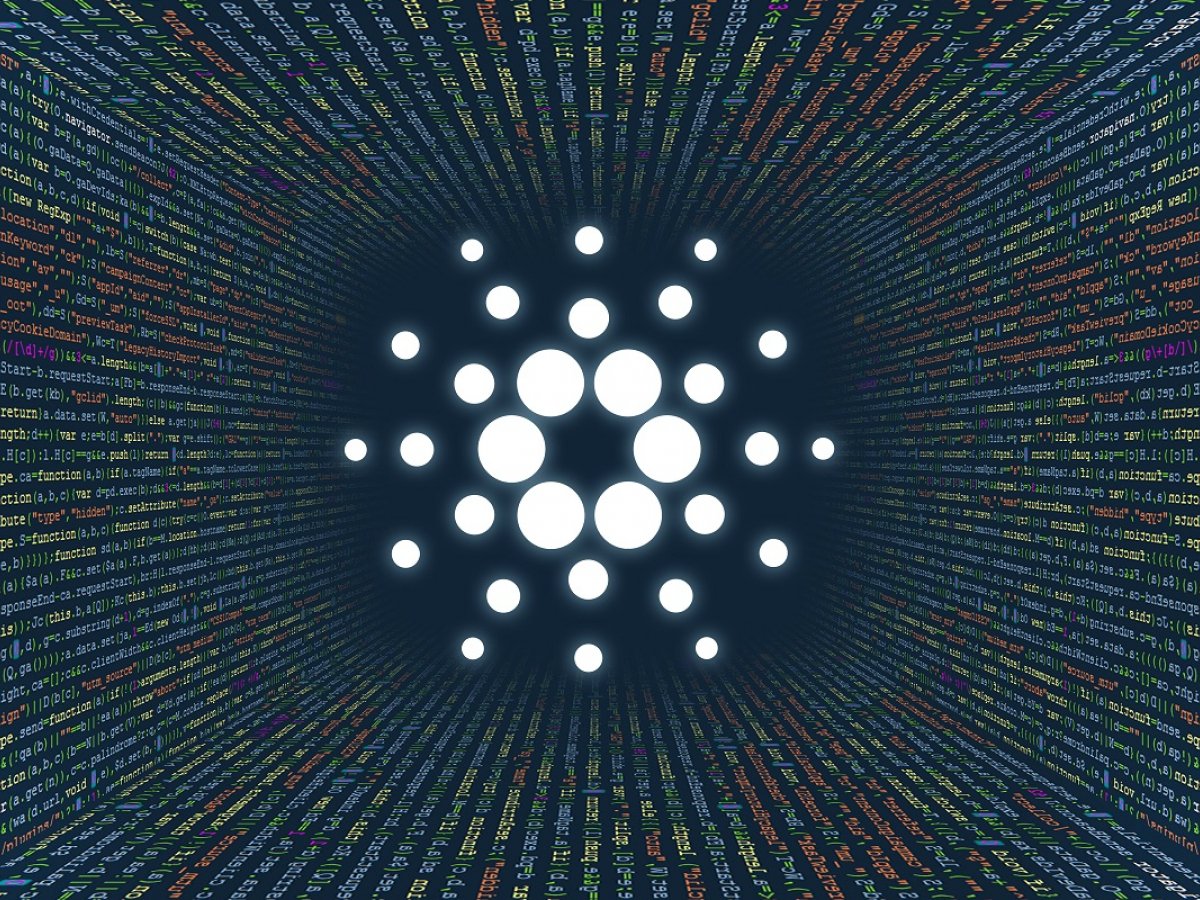 On the edge of the Alonzo Hard Fork, Charles Hoskinson prepares for the busiest 90 days in the project’s history

As Cardano finally prepares for the adoption of smart contracts, Charles Hoskinson says his company and the entire ecosystem are on the verge of the busiest 90 days in history:

This will likely be the busiest 90 days in my company’s history and in the history of the ecosystem.

As reported by U.Today, Hoskinson announced that the Alonzo mainnet launch is expected to take place in August during its Cardano 360 event in March.

He now says that he wants to make sure that community members with viable projects get the support they need.

Additionally, Hoskinson claims that he wants to improve the browsing experience for dApps to make them safe, secure, and easy to use.

However, the Cardano creator Alonzo calls Hard Fork won’t necessarily be on the mainnet in 90 days, warning his viewers that people are prone to misinterpret his words.

While the billionaire founder mentions that he hates delays, he also urges his followers to “manage expectations”:

We’re all going to work together to make this happen, and I hate delays. I hate setbacks, and we’ve done everything in our power to reduce the risk … All in all, something could happen and it’s important to deal with expectations.

Hoskinson says there will be some “great months” and some “tough” and “challenging” months.

He hopes the much anticipated Alonzo hard fork combiner event will happen within the above timeframe, but warns that unforeseen events can occur.

Hoskinson says the exact deadlines will be announced in three days.