China is causing the cryptocurrency market to crash, affecting Ethereum, Dogecoin, leading crypto and MORE due to restrictions 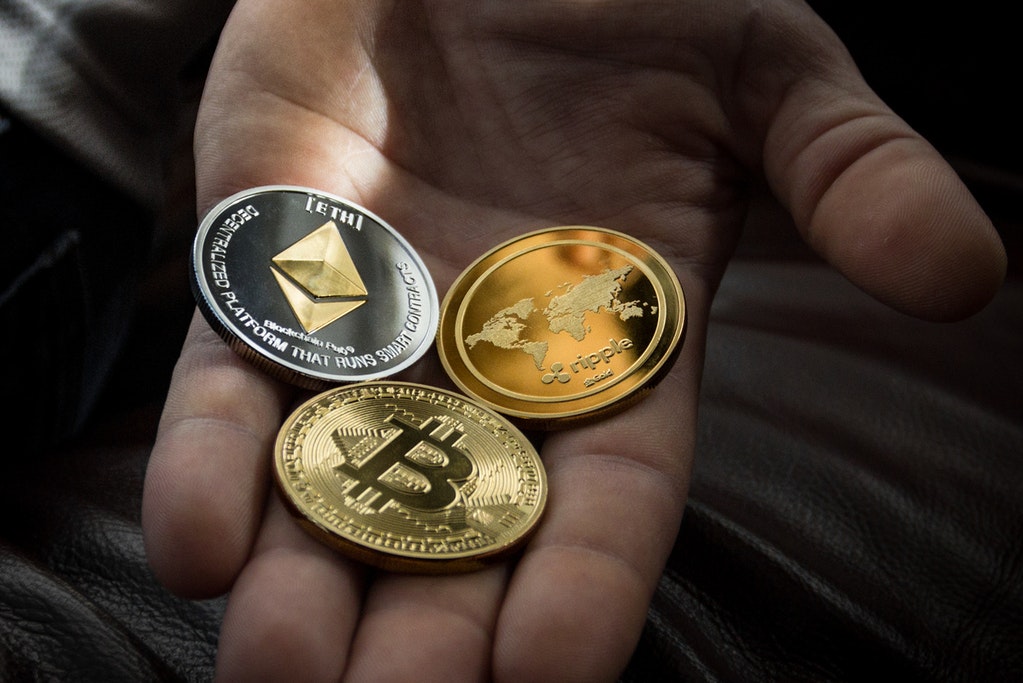 China has caused the cryptocurrency market to crash on the international stage, particularly due to its restrictions on mining and trading the coins out of its country. It has caused the decline in popular coins such as Bitcoin, Ethereum, and Dogecoin, and it has also impacted the overall cryptocurrency market and landscape, which has been recovering in the past few weeks.

(Photo: Worldspectrum from Pexels)
China is causing a massive crash among cryptocurrencies that affects all coins.

No, it is not Elon Musk who crashed the cryptocurrency market this time, but it is the entire nation of China or its government that has been against cryptocurrency and its forms. The Asian country was known to have blocked and staved off blockchain money from thriving for its nation, but its current massive impact is a major stumbling block.

In early June, bitcoin miners from China were forced into an exodus and hid from the authorities, particularly because they were supposed to cease their businesses and their work. These people are now looking for options to continue their cryptocurrency mining in places that allow large-scale trading, particularly in Texas where they are planning to migrate.

Also read: TikTok, WeChat, other China-based apps vs. Biden’s Order: Here’s why the apps may be banned

The cryptocurrency market has gone through ups and downs in previous events. But at the present time it is decreasing due to China’s restrictions on the land against the land, which prevents the miners from continuing their work and looking for new blockchain resources. China’s central bank has banned the use and transactions of cryptocurrency in public, according to CNet.

How much do cryptocurrencies cost now?

Scouring CoinMarketCap’s latest charts would be a devastating site for cryptocurrency fans, but a buying opportunity for users and investors due to the low prices. On the site’s last seven days graph, all cryptocurrencies have red markings that indicate their decline in recent events.

Bitcoin alone has taken a 19 percent drop but remains at the market price of $ 32,000, while Ethereum suffered a 25.15 percent drop and is now selling at around $ 1,954. Dogecoin, on the other hand, faced a significant crash that dropped it to $ 0.19, with its valuation falling nearly 40 percent.