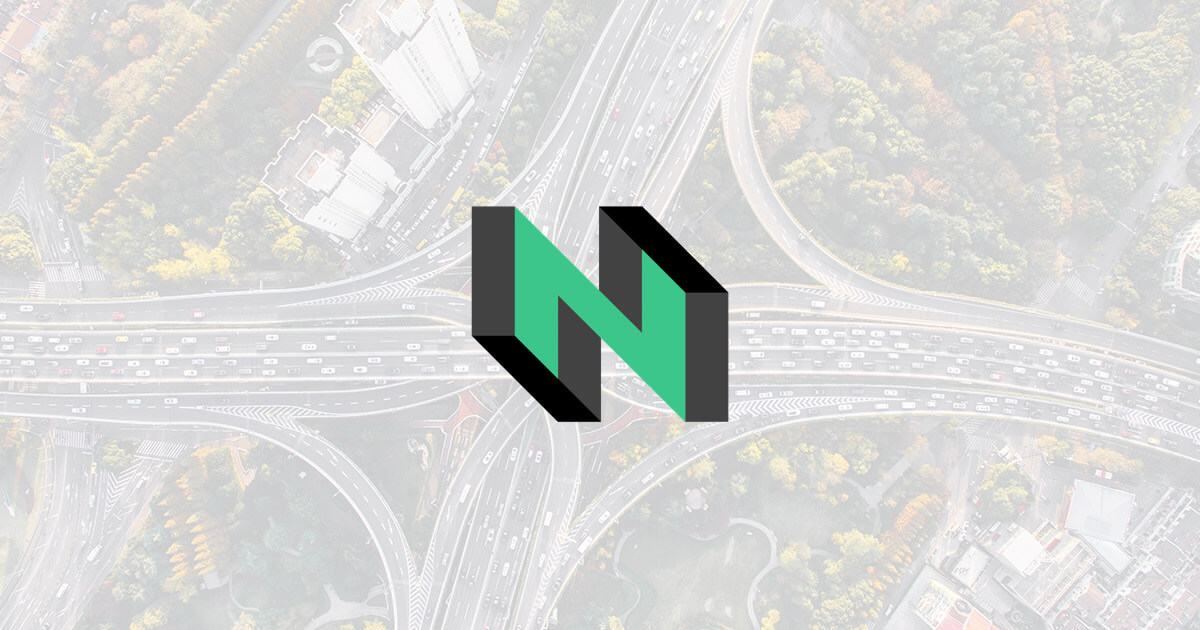 Nervos, one of China’s largest blockchain and crypto projects, today announced the launch of its own token standard, the sUDT, according to a version shared with CryptoSlate.

Since its launch last year, Nervos has made significant improvements to its infrastructure to support a wide range of DeFi applications, from payment and credit solutions to decentralized exchanges (DEXs). It is now taking its next step.

The new token standard is intended to compete with Ethereum’s ERC-20 standard. One of the main differences is that the Nervos standard eliminates the risk of smart contracts by making the assets tamper-proof.

The sUDT, short for Simple User-Defined Token, allows developers to create and issue their own tokens on the Nervos network to benefit from a faster, more scalable network and lower fees.

To commemorate Lina’s anniversary, we launched SUDTs – the new token standard for Nervos, with which any developer or #dApp based on Nervos can start token assets for CKB.

Further information can be found at https://t.co/BJXh9TdMjU

Similar to Ethereum’s ERC-20, the sUDT is a technical standard for intelligent contracts that controls the distribution of tokens in the blockchain. Users can create an unlimited number of tokens with any sUDT-enabled Nervos wallet.

In contrast to ERC-20, however, there is no need to re-deploy a smart contract in the chain for each new token. sUDT defines the implementation of the token standard, not just the interface. With the new programming libraries and tools currently available, developers can also easily integrate sUDT tokens into decentralized applications (dApps).

The sUDT standard is an important addition to Nervos’ infrastructure and leads Nervos from a single asset platform to a multi-asset platform. By providing token assets backed by Nervos ‘Proof of Work-based Layer 1 blockchain, sUDT can establish Nervos’ design as a multi-asset storage for value blockchain and its utility for DeFi applications significantly expand.

Built with DeFi in mind

Kevin Wang, co-founder of Nervos, said in a statement that the introduction of the sUDT standard is a “significant milestone in the development of DeFi on Nervos”.

“This achievement is the culmination of months of careful effort to rethink what is possible and take DeFi’s capabilities to the next level.”

The Nervos team claims that its unique implementation and capabilities are critical to creating DeFi apps and introducing new advantages over other token standards. This includes features like all tokens issued by Nervos that cannot be changed or confiscated without the consent of the user, even by the token creator.

Meanwhile, Wang noted that the exponential growth of the DeFi sector brought with it the need to upgrade older blockchain networks, which the Nervos developers took care of. “With sUDT, developers can now spend all kinds of token assets on Nervos, scale transactions at our level 2, and stay protected by our level 1,” he explained.

The rollout is one of Ethereum’s many competitors launched this year, including Solana, Serum, and Flamingo. So far, however, Ethereum has been the preferred network among users and developers.

Bitcoin bombshell: Crypto King could make a $ 400,000 pole vault this year with over 6X growth