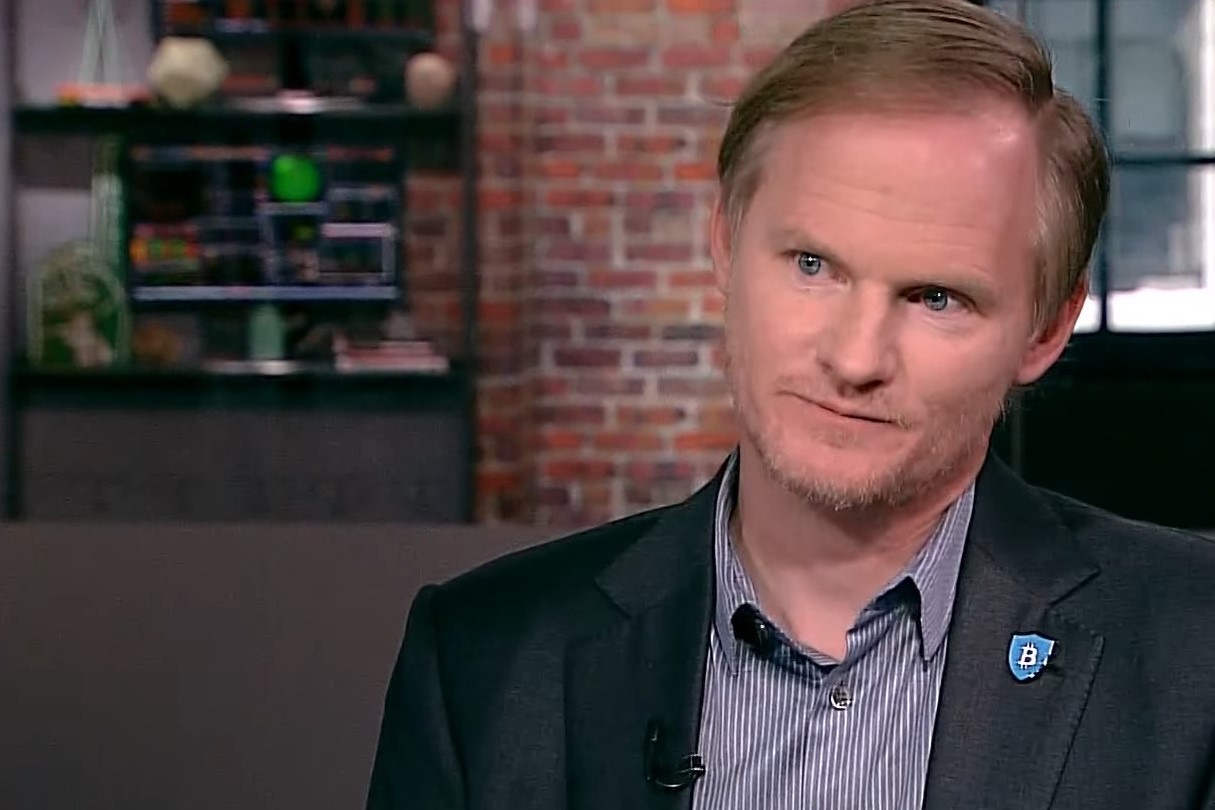 Mike Belshe, CEO and co-founder of digital assets financial services company BitGo, claims that recent crackdown on crypto in China could be a good thing for Bitcoin (BTC) in the long run.

“In the past decade, there has never been a lack of reasons to believe this will be the final death knell for Bitcoin,” Belshe told Bloomberg TV. “We’ve been worried about China for a long time. People said: who is mining this bitcoin? [and] … then we said: oh no, it is financed with environmentally harmful coal-fired electricity. “

According to the CEO, the ban shows that “Bitcoin is indeed resistant to any party trying to destroy it,” and the only losers from that policy “are likely to be the Chinese citizens, and it will be temporary,” as the Chinese authorities eventually do will need to integrate the use of digital assets and cryptocurrencies into their economy.

Regarding the future of cryptocurrency regulation, Belshe believes that “at the end of the day, I think regulators will realize that it is actually no different from any other asset class in terms of our involvement in it.” regardless of whether you are a broker, an exchange, a custodian or a bank ”.

BitGo’s CEO also commented on the upcoming acquisition of his company by investment management firm Galaxy Digital for an estimated $ 1.2 billion, saying the move would allow BitGo to expand its position in institutional markets that are increasing its exposure to crypto.