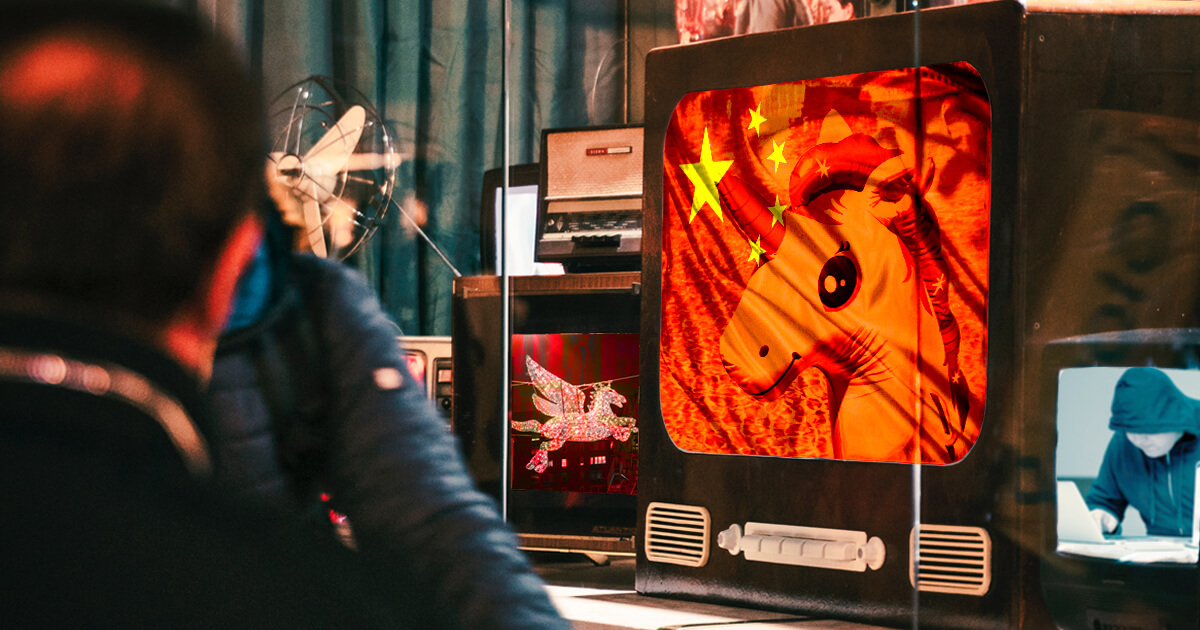 CCTV-13, a television station that is part of the state-controlled China Central Television (CCTV) network, broadcasts a new report Today it highlights how easily malicious actors can create fraudulent tokens and sell them on decentralized financial platforms (DeFi) like Uniswap.

CCTV, China’s largest official television broadcaster, began promoting Uniswap and asked the security company to demonstrate how to use coins on Uniswap and rug pull. pic.twitter.com/9lnX2PAU7I

In the report, CCTV-13 stated that literally anyone in the DeFi ecosystem can create their own tokens – including those that mimic other projects. As an example, the reporter referred to TRTC, op “Fake Token” that surfaced last November.

Shortly after TRTC started and started trading, users found they couldn’t actually sell their tokens after buying them. This is because TRTC’s smart contract requires that only its creator can authorize the sale of the tokens.

Ultimately, the TRTC developers managed to defraud their unsuspecting victims around 59 Ethereum (around 165,000 US dollars at current prices).

Such scams, known as “rug pulls,” usually result in fake token developers running away with traders’ money after emptying decentralized pools of liquidity, CCTV-13 noted. For example, an engineer from the blockchain security company SlowMist demonstrated how transactions are organized on Uniswap.

Interestingly, according to “China firewall test“, A website where users can check if a page is being blocked by the” Great Firewall of China, “Uniswap and all of its subdomains appear to be inaccessible from within the country. Hence, it is not entirely clear why CCTV-13 reporters and experts chose to use Uniswap as an example.

“Currently, the surveillance of Bitcoin mining and trading activity is escalating all the time,” concluded CCTV-13.