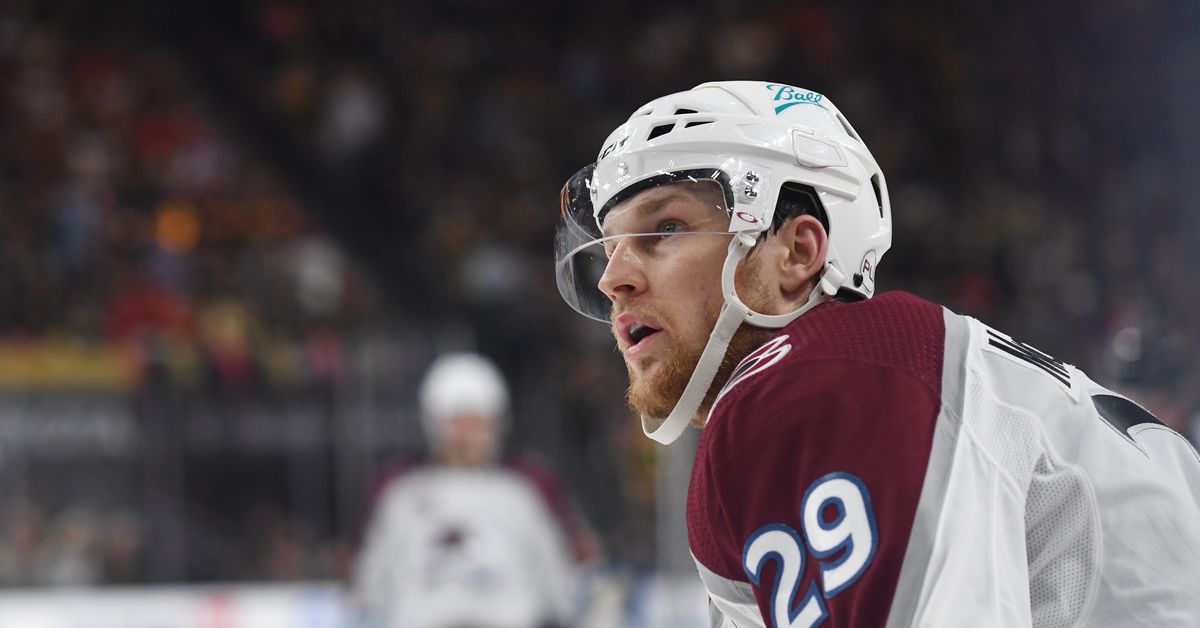 Today the NHL Awards took place and three Colorado Avalanche players were nominated for major awards. The Avs had Nathan MacKinnon for the Hart (MVP), Cale Makar for the Norris (best defender) and Philipp Grubauer for the Vezina (best goalie). Unfortunately, the trio came home with nothing.

Let’s go through the awards and voting.

Connor McDavid won the Hart with 100/100 votes for first place. He is the first player to achieve this feat since Wayne Gretzky in 1982. Auston Matthews received 69 votes for second place, finishing third ahead of Nathan MacKinnon.

Gabriel Landeskog got a few votes from the PHWA, as did Cale Makar.

Was McDavid the right choice for the Hart?

Adam Fox won the Norris in a close race with Makar. Only nine votes in first place separated the two, with Victor Hedman from Tampa Bay in third place.

Devon Toews got a couple of votes too.

Was Fox the right choice for the Norris?

Marc-Andre Fleury won the Vezina for the best goalkeeper in the league, beating Andrei Vasilevskiy with two votes in first place, with Philipp Grubauer in a distant third place. Fleury was third in wins, second in the save percentage and behind Grubauer in shutouts.

Was MAF the right choice for the Vezina?

Awards won by the Avs