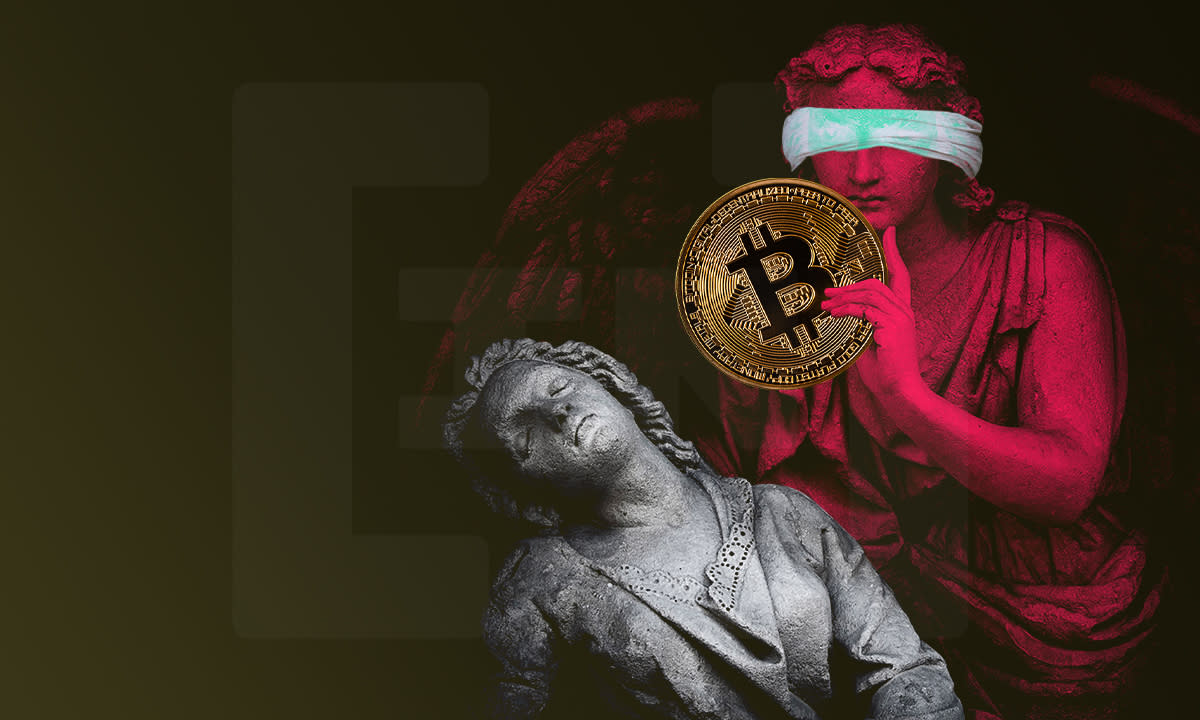 Local news reports that Popescu drowned while swimming in Playa Hermosa, Costa Rica, after swimming early in the morning.

Billionaire Mircea Popescu, who was once known as one of the largest Bitcoin owners in the world, has died, according to local Costa Rican news. According to the Costa Rican Justice Department (OIJ), a 41-year-old man of the same name was found dead. Although the report said the deceased was Polish, he is in fact Romanian. While the original report showed a discrepancy about his country of origin, the death has been confirmed by a number of sources close to Popescu. “The events occurred around 8:30 am when Popescu went into the sea to swim in the Tramonto sector, got swept up in the current and died on the spot,” the local report said.

The report also said lifeguards are reminding tourists that the area is not a swimming beach. “The current there can pull you out for miles and if you swim against it, you will die of exhaustion.”

Popescu is a character who will live on in shame

The polarizing figure in the cryptocurrency industry leaves a checkered legacy along with a treasure trove of virtual currency. Born in Romania, Popescu founded Polimedia, an enterprise resource planning company, in 2007. However, he is really known for his life after starting out as a bitcoin blogger in 2012. This made him one of the pioneers and early adopters of digital assets.

Since his early entry into cryptocurrency, Popescu has been reported to be one of the largest single owners of Bitcoin at one point, with assets over $ 1 billion. When Bitcoin peaked earlier this year, Popescu’s holdings would have been over $ 2 billion.

Popescu is also known for being behind MPEx, a bitcoin exchange he founded in 2012. It became a hub for Bitcoin IPOs and earned it a lot of negative attention from the SEC, among other things. He loudly criticized Ripple and Bitcoin Savings and Trust for viewing them as a scam. The latter turned out to be correct. But both his behavior and his views made him so well known in the industry. Popescu was loud, bold, and as unexcused as one can be. It became his trademark, and despite documented cases of sexism and racism, gained him a huge following.

One such example would be an essay dealing with what a woman’s job “should be” in the world we live in. One of those few jobs, he believed, would be writing a man’s eulogy. Oddly enough, the three verified sources linked above were women he knew well and their separate posts praising Popescu.

It is not yet known where its massive crypto assets will end up as no one knows about descendants or the state of their current digital holdings.

Emerging economies are paving the way for Bitcoin adoption