Cosmos (ATOM) is now available for staking on Coinbase 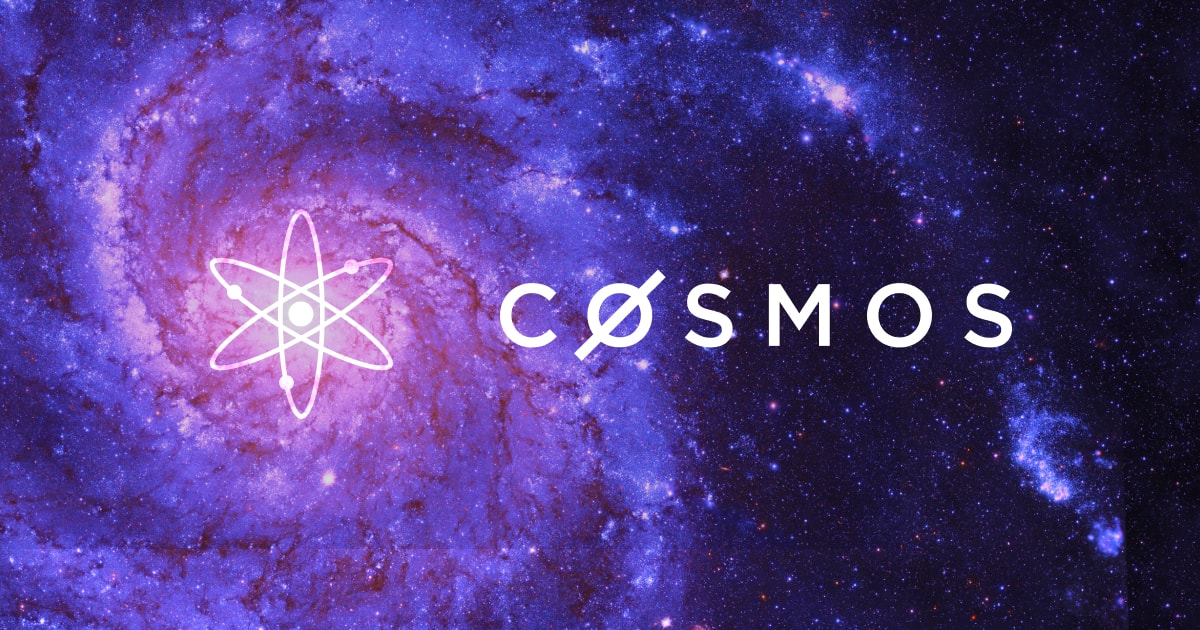 The San Francisco-based digital currency exchange Coinbase recently announced the decision to provide another coin for staking. The coin in question is Cosmos (ATOM), and eligible users can now earn 5% APY on their ATOM tokens.

Coinbase adds ATOM to its list of coins available for staking

Coinbase added several cryptos to its staking platform, and right before that announcement, the exchange launched staking rewards for Tezos (XTZ). Tezos is now available for staking in the US as well as in several European countries such as the UK, Spain, France and the Netherlands.

Cosmos announced that Cosmos will be available in all of the countries mentioned, in addition to Belgium.

The move will allow Coinbase to take over another EU market. Meanwhile, some speculate that the decision itself came down to the announcement recently released by the European Central Bank. The announcement mentioned a digital finance package that clarified the regulations for merchants and companies dealing with cryptocurrencies.

Now Coinbase has decided itself to take this new step due to the growing acceptance around the world. The exchange sees it as an easy way to securely provide the benefits of various cryptos to their customers. From the perspective of the exchange, such provision of crypto will accelerate the growth of the entire crypto economy.

After the announcement, the ATOM price rose by 8.5% as a result of the so-called ‘coinbase effect’, which is already known in the industry. After all, Coinbase’s staking platform has allowed US users to make over $ 2 million in crypto in the US alone since staking was added to the list of available services.