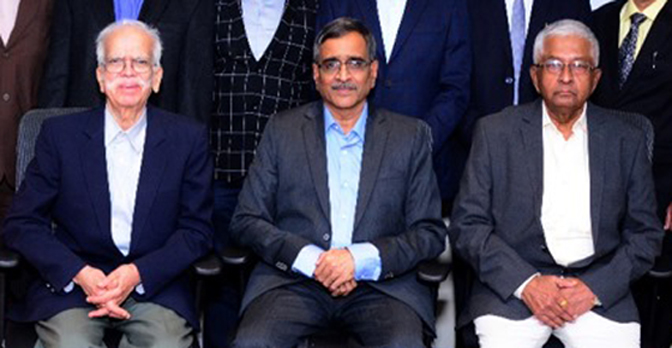 The first board meeting was held by Dr. Mukund Abhyankar. The board meets once a month.

The bank’s official announcement reads: “Cosmos Co-operative Bank Ltd has appointed three competent members from its current board, ie a chairman and two other members with experience in banking and accounting”. 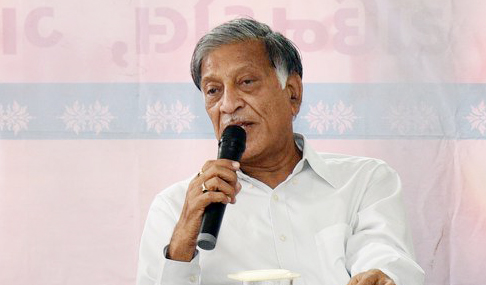 “In addition to the Board of Directors, three experts became members of the BOM of Cosmos Cooperative Bank Ltd. appointed. From these three experts, Shri Ghanshyambhai Amin was appointed because of his long experience as a member of the BOM of the bank and many years of experience in the legal field as well as in the cooperative and banking sector ”.

It goes on to say: “In addition, an auditor and a doctor were selected and appointed as two additional expert members for the BOM of Cosmos Cooperative Bank Ltd. These three experts have thus been appointed to the BOM and the RBI has sealed its seal of approval for their appointment ”.

As soon as Amin’s name was announced, his well-wishers posted the news on social media, resulting in a deluge of congratulatory messages. The news spread like wildfire.

The bank with branches in Maharashtra, Gujarat, Tamilnadu, Andhra Pradesh, Delhi etc. is the second largest bank among 1500 municipal banks.

At the latest with Binance: HSBC stops payments as Ripple managers nod in court to receive documents from the exchange