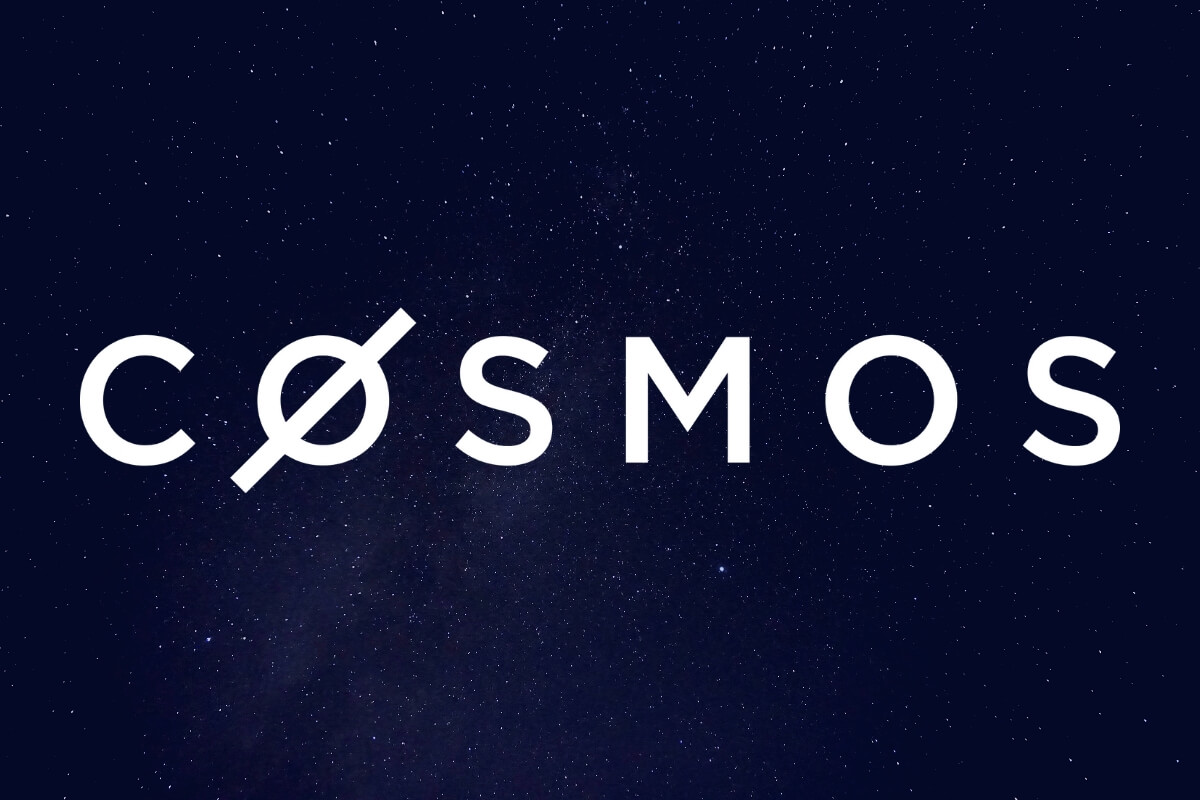 The upgrades also extend to the Inter-Blockchain Protocol (IBC), which provides interoperability by allowing blockchains to communicate with each other.

“IBC will have a transformative impact on the blockchain space by creating an ecosystem of politically independent chains that can interact through trade and information exchange. The joining together of many different blockchains can form a new crypto-economic system that is more resilient, more efficient and locally more sovereign. “

Congratulations to Cosmos Hub Validators and Engineers for making this possible! 🎉https: //t.co/ZJrEa8QIq0

Today we enter the #Stargate! 🚀 https://t.co/VOYsTKDKYe

Stargate is the largest software upgrade in Cosmos history and a collaboration between seven distributed entities in the ecosystem, including Regen, Interchain GmbH, Agoric, Tendermint Inc., Akash, Informal Systems and Iqlusion.

There are currently more than 200 projects running in the Tendermint ecosystem, 70 of which operate a mainnet.

Ethan Buchman, Co-Founder of Cosmos, added: “We are about to evolve from the Web to Web 3.0 and the Stargate version is bringing the Cosmos ‘Internet of Blockchains’ to life.

“Sovereignty and interoperability are no longer mutually exclusive and we look forward to welcoming people to the Cosmos ecosystem so that we can build the decentralized web together.”