Could a dangerous bear market fractal be brewing in Bitcoin? 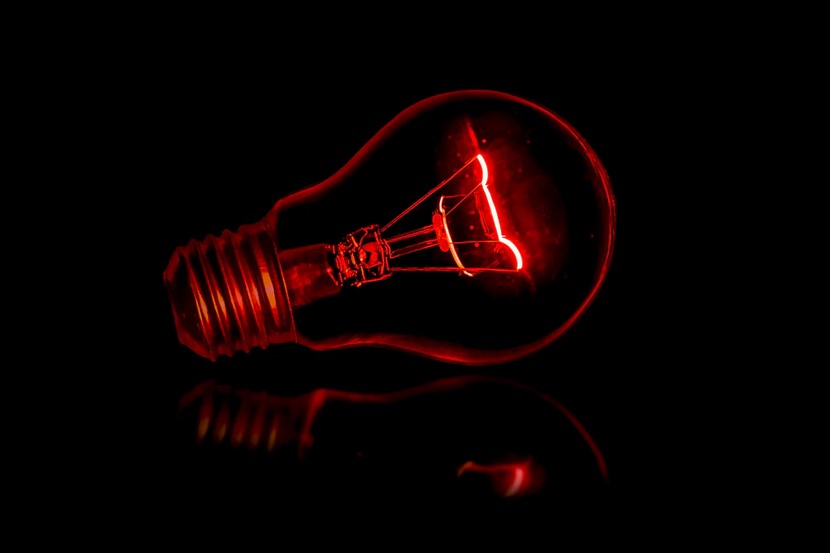 After a rejection in the mid-range of its current level, Bitcoin is trading at $ 44,066, down 5% over the past 24 hours. The first cryptocurrency by market is still making gains in higher time periods, but in the short term it seems threatened with further correction.

BTC on a downtrend on the daily chart. Source: BTCUSD Tradingview

As trader Bob Loukas claimed on his Twitter account, Bitcoin is approaching a “bull trap target”. Over the past two weeks, the price of BTC moved relatively quickly from the low $ 30,000 after trading at that level as the market corrected 50% in May 2021.

Thus, during this period, the Fear and Greed Index turned positive for the first time as investors expected further gains as Bitcoin climbed into the low of $ 40,000. While the recent rally has shown persuasiveness, Loukas hasn’t ruled out a complete reversal of the downtrend since May. The trade has made the following recommendation:

Don’t get me wrong, very encouraging cycle developments here. But it is not yet a full confirmation of the trend reversal. Having a plan is not a weakness. When we get clear confirmation of a new uptrend, your attitude towards the allocation may be skewed accordingly.

The current selling pressures that led to losses during the day could have come from the mining sector. ByteTree’s data records an increase in the supply of BTC sold by miners over the past 24 hours. For the first time in weeks, this metric has exceeded the amount of BTC produced over the same period.

As can be seen below, the miners’ inventory is minus 169 with an 881 BTC production during the last day. The analyst firm Material Indicators uses historical data from the order books of the exchanges to predict the price potential future trends of BTC. As can be seen below, their fractal foresees BTC / USD to move sideways in August before possibly hitting the lows at USD 40,000 again.

After that, Bitcoin could trend higher and recapture the area north of $ 50,000 before returning to a major crash to get to its annual opening around October. Later on, the upward momentum could resume and the price of BTC could return to its current level. Trader Nunya Bizniz also released a fractal to forecast downside potential for the BTC / USD pair. This fractal was created for higher time periods ranging from the current price action to 2023.

As can be seen below, the trader expects Bitcoin to retest the middle levels of its previous range around $ 30,000 in late 2021. So BTC could find support at $ 34,000 if the bulls fail to show strength.

The fractal is more bearish than the one presented by Material Indicators, but both coincide with more headroom for the bulls to keep pushing the price to previous highs. The fractal presented by Bizniz sees the latter as a potential target for 2022 with July to confirm a surge to a new Bitcoin all-time high.