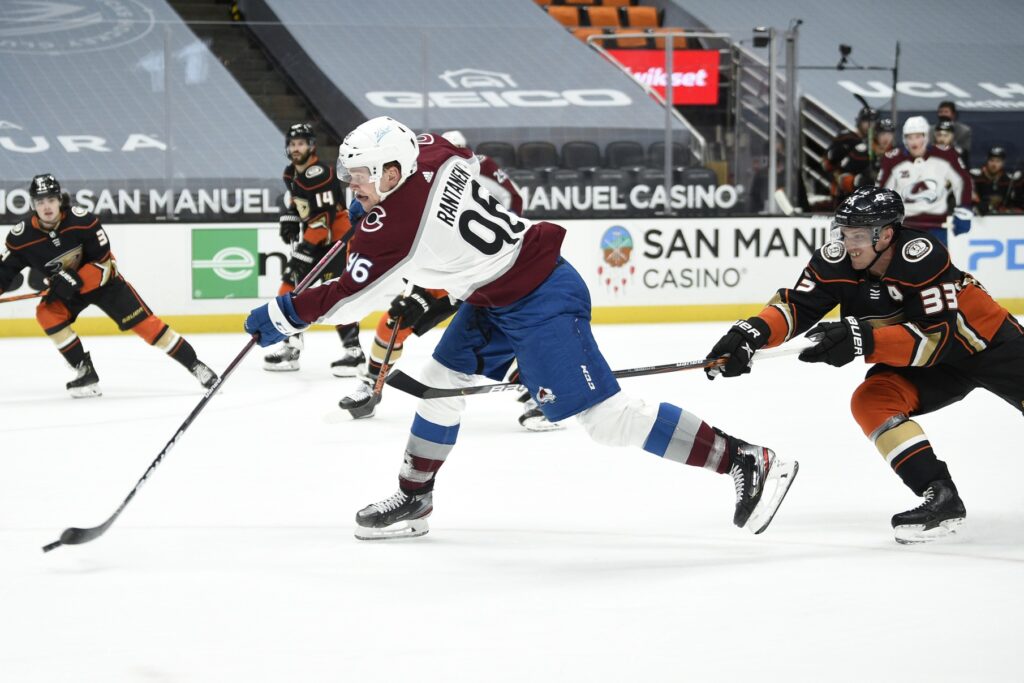 Today’s Coyotes at Avalanche game will be the final meeting between these two in the regular season. They met seven times as early as 2021, with the Avalanche winning six times and losing once after a penalty shoot-out. The Avs are preferred to win again, extending the Coyotes’ losing streak to four games in a row.

Colorado is back on the road to success

After losing to Minnesota 8-3 last Wednesday, Colorado managed to recover and win the next two games. The good news is that the Avs are back on the road to success.

The bad news is that in the two games they won, their opponent was Anaheim. And the ducks are by far the worst team in the division.

Tonight, Colorado faces a tougher opponent. The Coyotes are currently number 5 and have a reasonable chance of getting into the postseason. However, the Avs have a fantastic record against this team. In fact, they only lost one of the seven Coyotes vs. Avalanche games in 2021. They lost the game they lost through penalties and thus scored a point. 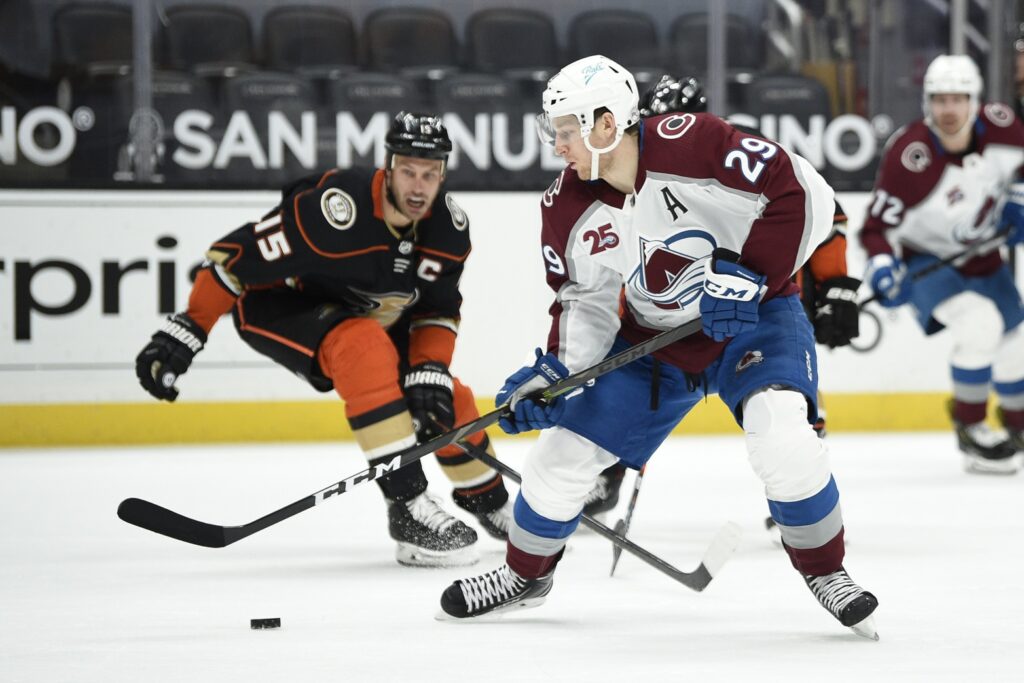 The most impressive fact about this year’s duels between Coyotes and Avalanche is that the Avs won 9-3 on the last day of March. This is still the highest number of goals the Coyotes have ever scored this season.

Their second worst defensive performance was in the game against the Golden Knights last Friday when the Coyotes conceded seven goals.

The Coyotes are currently losing three games in a row. It all started with a 4-3 loss to the Los Angeles Kings, followed by two losses to the Vegas Golden Knights (one of which was a 7-4 loss).

Before that, they won three games in a row. Still, they weren’t too impressive in either of these, especially considering that two of those games were against the Anaheim Ducks.

As a result, Arizona’s post-season future doesn’t seem as good as it was a few weeks ago. The Coyotes are currently in 5th place, one point less than the Blues, but also one game more. 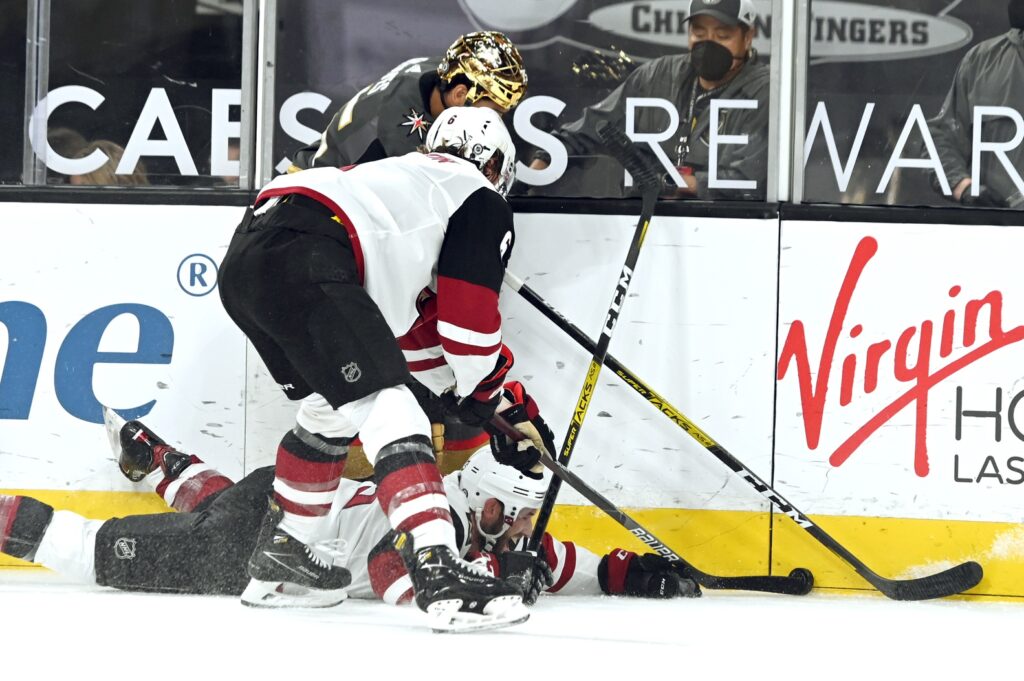 In addition, the Sharks and Kings (two and three and five points behind) played two games less.

All of this means that the Coyotes must improve their game ASAP if they are to qualify for the playoffs. After all, there are only 14 games available to them, including today’s game Coyotes vs. Avalanche.

The problem is that switching back to win mode seems very difficult. The reason for this is that Arizona still has serious injury issues.

Arizona has to do without two goalkeepers in the game Coyotes vs. Avalanche, namely Darcy Kuemper and Antti Raanta. Both have a better percentage of savings than Adin Hill, who was between the pipes in their absence.
Defender Niklas Hjalmarsson, who has played 29 games so far, is also absent. Striker Christian Fischer, who played 39 games this season, is out with a head injury.

A few players are also missing in the Avs. However, none of their key men is injured.

Who will win the game Coyotes vs Avalanche tonight:

Colorado should win easily. This team has much better players and is a much better run. In addition, the Avs need a win to get any closer to their goal of winning the West Division title.

How Tesla Purchases Via Bitcoin Could Be Taxed By The IRS