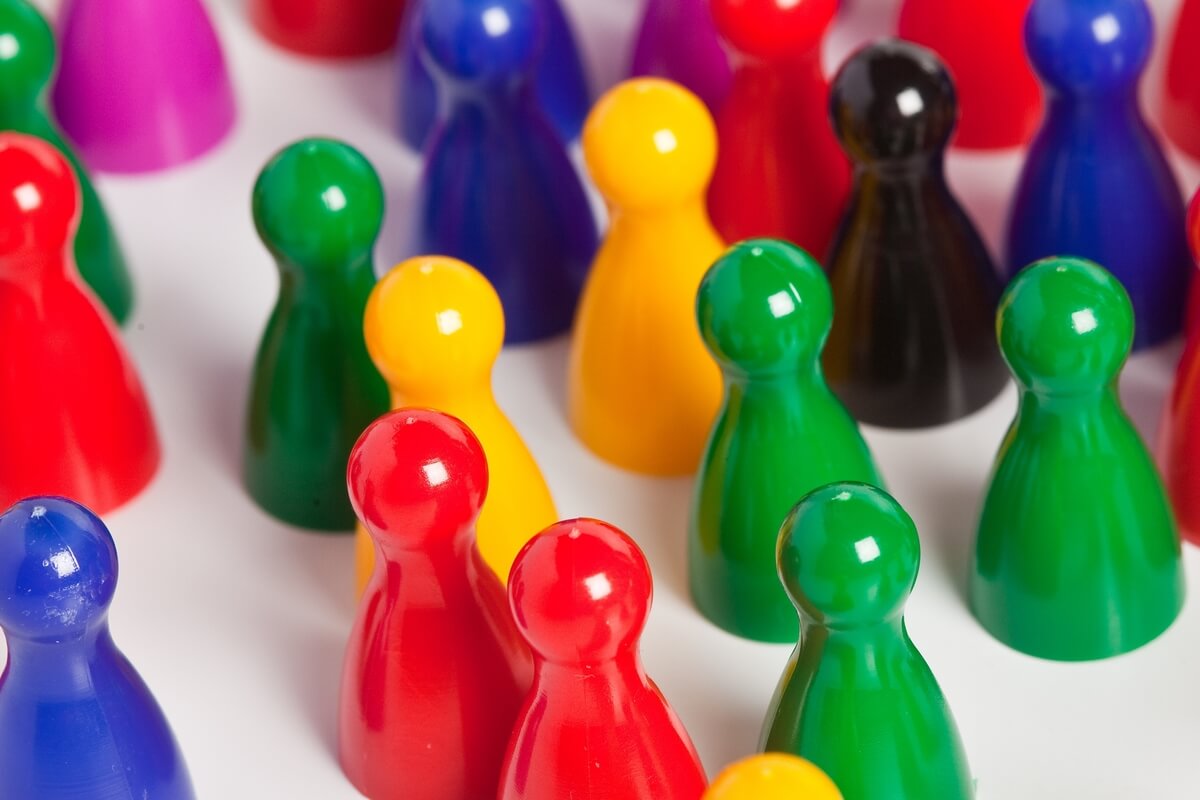 Get your daily, bite-sized roundup of crypto asset and blockchain news – and investigate the stories flying under the radar of today’s crypto news.
_____

__
(Updated at 16:33 UTC with an announcement from Clear Junction.)

EGLD makes another jump of 20%

What the Biden administration means for Bitcoin