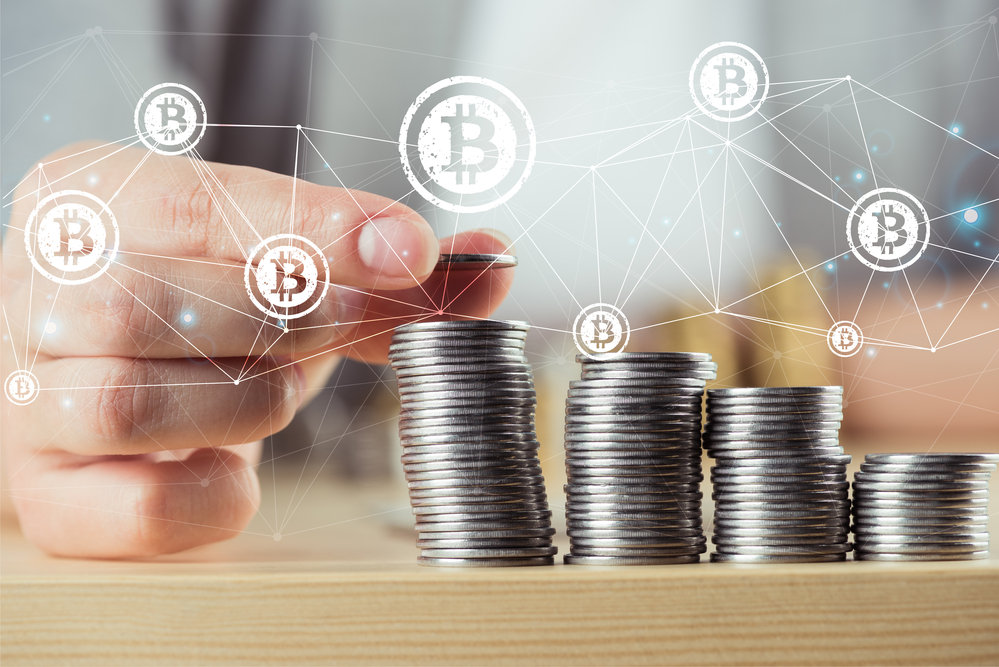 The global cryptocurrency market was at $ 1.57 trillion, down 1.7 percent in the 24 hours that ended at 9:00 a.m. IST. Trading volume on the exchanges fell 8 percent as investors wait for Bitcoin (BTC) to regain momentum towards $ 42,000.

BTC continued its correction for the third day in a row, declining 3 percent in the past 24 hours to close at $ 38,600. The BTC support levels are currently at $ 38,500 and $ 36,500. $ 41,000 is the next big resistance level. During BTC’s recent relief rally, data analytics firm Glassnode reported a 30 percent increase in the number of active BTC addresses. During this period there was also an accumulation of whales (investors with large amounts of a cryptocurrency) with 9.2 million BTC, which were stored in addresses with at least 100 BTC.

Ethereum (ETH), the world’s second largest cryptocurrency by market capitalization, has seen an impressive rally for 13 days in a row. This extended rally is held in anticipation of the London Hard Fork due to go live tomorrow. ETH is currently trading at $ 2,535, down a marginal 1 percent decline today.

Among the top 20 cryptocurrencies, Chainlink (LINK) and Bitcoin Cash (BCH) saw moderate gains, while the rest of them glowed red by the end of the day. BTC continues to dominate the market share with 46.1 percent.

Although BTC traders have lost momentum in the past few days, they are bullish and are calling this downtrend a healthy correction as the on-chain metrics signaled an accumulation phase. If BTC is able to rebound and break the resistance zone between $ 40,600 and $ 41,000, there will likely be a rally towards $ 46,000.

The analysis only includes the top 100 coins from 9 a.m. IST.

Crypto news at a glance:

DISCLAIMER: Views that are expressed are the author’s own views and Outlook Money does not necessarily subscribe to them. Outlook Money is not liable for any damage caused directly or indirectly to any person / organization.