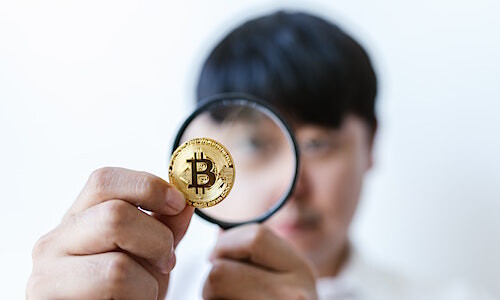 Crypto pioneer Bobby Lee expects more regulatory pressure on Bitcoin in China, including the possibility of an outright ban.

Bobby Lee, Founder of China’s first bitcoin exchange, BTC China, which was sold in 2017, said he expected more regulatory pressure on the country’s crypto exchanges in the coming months.

“I think there will be a few more announcements in the next few months that will really stop the entire exchange in China,” said Lee in a “Bloomberg” interview.

“So, unfortunately, crypto trading will be a thing of the past once you get through this year. And in a way, it’s a good thing for crypto because in my heart I always knew that Bitcoin’s success never depended on China. Just as it does not depend on a country or any group of people. “

Despite the headlines about the continued crackdown on cryptocurrencies, it is still legal today to own Bitcoin in China and trade with friends and strangers, but not through platforms or companies.

“I think there are a few more things you could do. China knows that there are still many companies and exchanges operating in China. So the government could kick her out. I’ve heard rumors that they might be doing this soon, if not already, ”explained Lee.

“The final straw would be something like a complete ban on cryptocurrency. We have heard over the years that China has banned Bitcoin, but technically it is not. I put the odds at 50-50. ”

Lee advised miners that those with capital goods should sell as he expects their value to decline over time.

He also noted that China’s raid on the mining industry didn’t really distinguish between clean and unclean energy.

“For me this is a sign that it was not about the cleanliness of the mining industry, but rather about an overarching perspective on the financial stability of the country,” he said.

But despite the potential ban, Lee remains positive on the price outlook for Bitcoin, forecasting a rebound from over $ 65,000 to $ 250,000 later this year before entering a bear cycle next year with a 50-80 percent correction from the all-time high.

“I think Bitcoin will have its bull cycle every three or four years for the years to come. I expect Bitcoin to easily exceed $ 1 million, $ 2 million in the next 10-15 years, ”he said.

Rantanen’s contract suspension, Kadri’s talent among the storylines of the avalanche training camp |